I somehow have two SINGLE tickets for Bristol on 23/11 and Cambridge on 28/11 that I can no longer use. If anyone wants either for free slide into my DMs.

Ps. The Dears are good

Haven’t thought about them in years. No idea they were still going. Are they the band with Albarn in or that one with the singer who sounds like him?

The Dears are brilliant. One of my faves. Going to Bristol and Cardiff on the next tour.

People who haven’t listened to them for years should definitely give them another go. Such good songwriters

The latter you git

Was a genuine question but I now realise the Albarn band is called something like The Queen?

Quick marckee later: The Good, the Bad & the Queen. 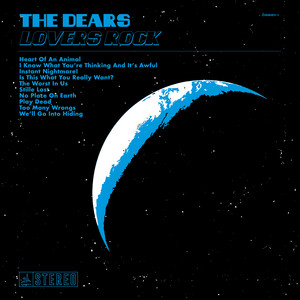 Great band when they’re at their best 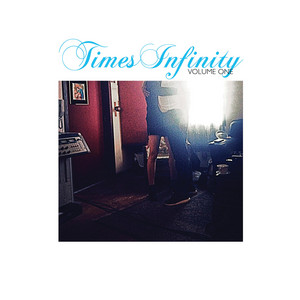 Couple of belters from the more recent albums

Loved the first two albums (No Cities Left, especially). After that, they put out a few certified top-20 songs of the year — e.g. Ticket to Immortality, Blood — but fuck me if the rest of the albums weren’t fully unironic MOR soft-rock (Dire Straits, Fleetwood Mac).

Is this the general The Dears thread?

Anyway, it’s that time of year where I feel No Cities Left is written for; dark, autumn nights where the leaves are sticking to your shoes and the rain is misty.