Five shows in January 2023. Tickets on sale this Friday. 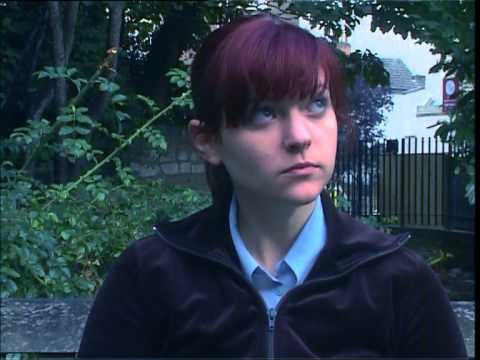 Great news. I never got to see them first time round so delighted to hear this.

Oooh, very tempted. I saw them a few times back in the day, mostly at festivals, but also at one of their last shows at the Royal Festival Hall. They were a cracking band.

Yeah, wish I could afford this. Love them.

…are an amazing band

Very happy memories of seeing them in Glasgow during the Universal Audio tour and having the downbeat melancholy set list interspersed with threats from the band to chib the audience. Ha.

Great band, not listened to them in ages. Love this song. 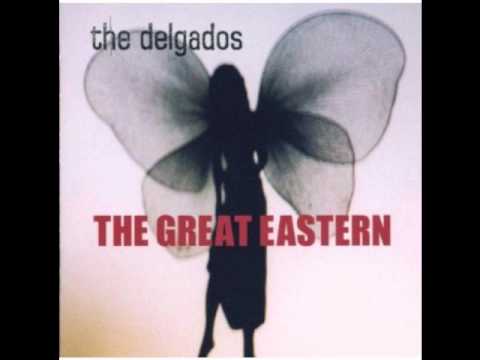 And Pull the Wires obviously.

Nice. Never saw them and it’s a huge regret.
I remember in the mid-late 90s they did a tour with Six by Seven where they alternated who headlined.
I think they were playing “the legendary TJs” in Newport which was my nearest at the time but I couldn’t afford to go

I saw that tour at Gloucester Guildhall (my only visit, but a pretty decent venue). It was a brilliant evening.

Stuck them on for the first time in ages since seeing this thread. I honestly don’t think they ever bettered this single even if it was a Urusei Yatsura rip-off (done extremely well) 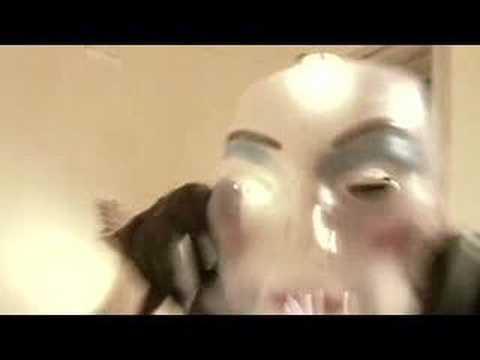 Great track, it is very Yatsura isn’t it, which itself was later ripped off by Mo-Ho-Bish-O-Pi 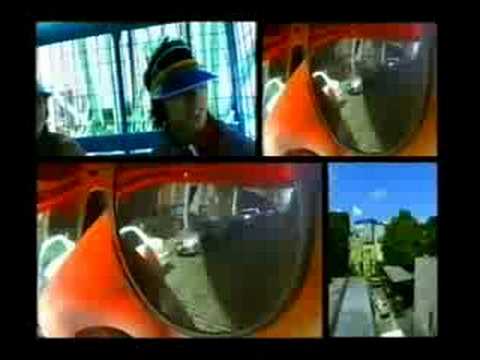 Totally forgot about them! That’s almost a note for note rip off at one point

Have never seen them live before, despite The Great Eastern being one of my most favourite albums. Not been to Shepherds Bush Empire in a long time, never mind for a Saturday gig!

Glasgow tickets are £29 before fees, which seems reasonable enough.

‘We’re driving to Stuart Braithwaite’s wedding. We’ve spent hardly any time with each other for over a decade and like before it’s effortless, simple… and the thought occurs that it might be good to play together once again.’