Also has the general benefit of being a good film

I have a bit of an aversion to “80s” anything which probably means I’ve never really felt as compelled to fill in blanks from that era as I have from others.

I’ll rectify it at some point I’m sure.

I do too, but he has a real way with him. Big Trouble in Little China feels like one you’d dog a lot too, TBH.

what films do you like from the 70s, or even not the 70s and we could maybe recommend some stuff???

Don’t worry I’m mostly playing it up for effect - there’s plenty of 70s ones I enjoy or love! It’s just, taking a very sweeping overview, I don’t like the atmosphere and aesthetic of the 70s canon as much as the canon from any other decade, often just too dark and slow and brooding for me

I think probably my highlight of the DiS meat on Saturday was telling @ericVI that he’s a pretentious film wanker to his face. Immensely satisfying,

Is Escape from LA worth a watch if you really loved NY? Not really sure it is.

That list is an incredible group of films that are all sorts of groundbreaking.

I mean they made a (presumably bad) remake of The Thing after 30 years despite it never being the hugest film ever and Halloween must have some stake in beginning a whole genre? Without Dark Star would we have Alien?

What a list of films that are genuinely just a joy to watch. 15 is maybe too low if anything.

I think Fincher is incredible.

I’ve not seen Benjamin Button and Alien 3 is obviously just a dull script and he did his best, but otherwise what a film maker.

The Mindhunter S2 opening 3 where he was directing were off the hook.

Lol
Imagine giving a shit about any of these though

Se7ens the sort of film your uncle recommends on vhs

Struggling to pick one here, as I don’t dislike any of them (yes, even Benjamin Button) and rate a few of them really highly. Gone with Se7en, but could easily have picked any of Fight Club, The Game or Alien 3 (yes, really).

We’re into the realms of this poll that I can actually take part now. I.e. the directors I have actually seen films by. 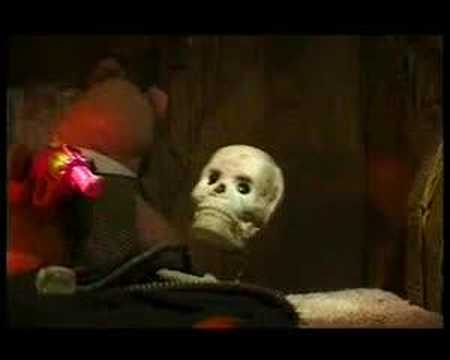 Social Network is really underrated. And Zodiac is basically a masterpiece. Love him.