This is it…I have an overly complex and clunky excel spreadsheet ready to go (ah, the romance), collating lists from 45 (!) DiSsers who between them nominated 424 different writers (comprising authors, poets, playwrights, graphic novelists, non-fiction writers, songwriters…and more) which has now been whittled down by myself to 100.

Even from just my own perspective, this is not a very conventional list…

Beginning with one for our younger readers…

Because no one would willingly read him outside of school?

I like the one where he’s the union rep.

Oh mordge it has happened again 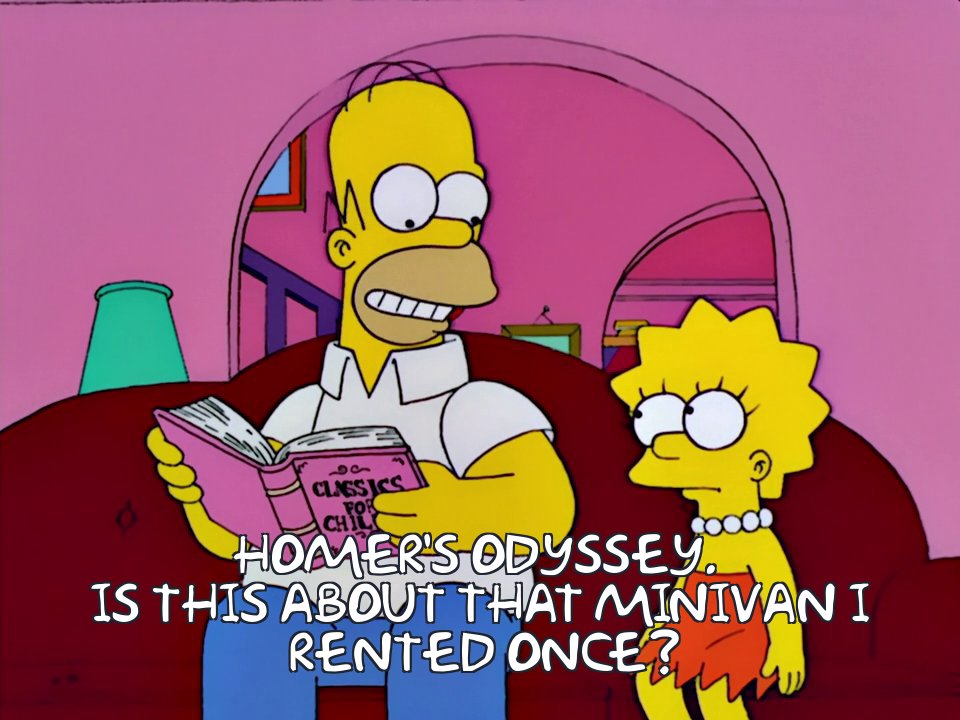 Can we do lists now?

I think the early rounds would benefit from this…

Got £10 riding on RL Stine winning this