Twenty years since Change came out. 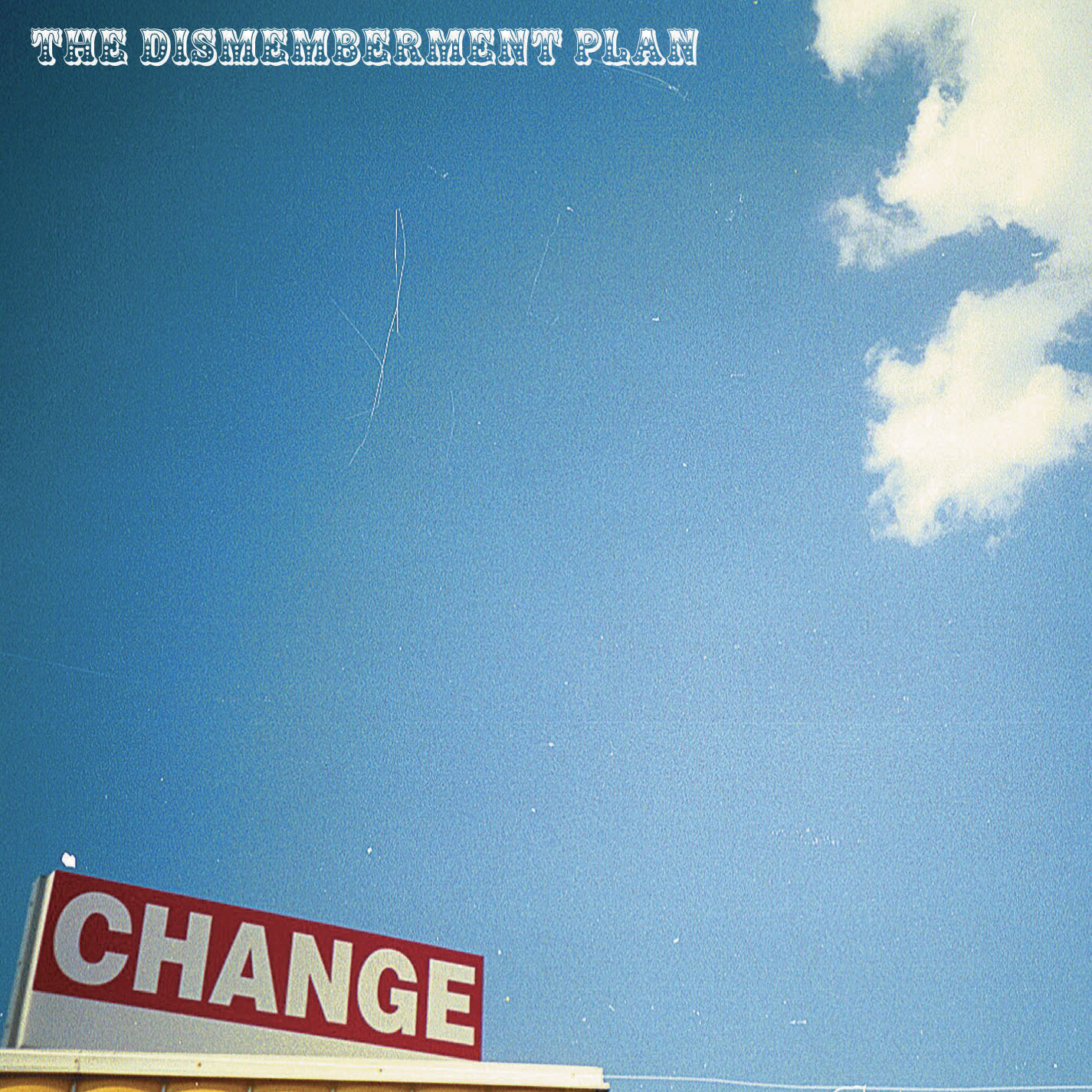 Eventually, even the wild ones settle down. There are always exceptions, those full-fledged grownups in nightlife scenes around the world who’ve maintained a bustling pace of life for decades. But there comes a time for many people when the...

What do you want me to say?

(Yes yes, not the right album I know.)

Such a special band, and my favourite album of theirs. They perfectly capture all the yearning and stupidity of your twenties. Maybe that’s why their reunion album didn’t particularly land? I still liked it. Might listen to it again today. Glad I got to see them when they were touring it.

Gladys, girl, I love you but, oh, get a life

(also not on the album, but a stellar song)

I remember a friend calling and saying ‘you’ve gotta come and check out this American band at the bull and gate tonight’. I’d never heard of them, they we’re totally brilliant, bought the cd that night. Fond memories of this band.

(Yes yes, not the right album I know.)

Another DiS band for me, I’d never heard of them but read something on here eulogising about Emergency & I about 10 or so years ago so checked it out. It took a few listens but then it clicked and I rinsed it for a while and then moved onto …is Terrified. For some reason I didn’t then do the same with Change so I’m not that familiar with it, I will stick it on today if I remember.

I used to adore Emergency & I but every time i tried this album it just didn’t click for me at all. Should probably try again so maybe today is the day

Also as much as I loved E&I, I’ve found it hard to revisit for some reason. Really unique band. Great band.

I saw them in 2001 at the Highbury Garage. It was fantastic.

Change isn’t their best album but The Face of the Earth and The Other Side are 2 of their best songs.

Also as much as I loved E&I, I’ve found it hard to revisit for some reason

that’s a really good point - i’m the same. I loved it for a good while when it came out - years - but then it never sounds as good when i have gone back since. Maybe today will be better (if i get round to it!)

Not sure how you couldn’t fall in love with The Other Side if you like them - it’s them doing what they do and doing it the best.

I saw them there as well. I also saw them play to 6 people at Zacs in Milton Keynes on the same tour (oh shit that was exactly 20 years + 2 days ago)

It is, also one of the most accurate depictions of being a third wheel

Spotted on the wall of a pub toilet

Hope they have a better ending

Statehood were a four-piece who featured Eric Axelson and Joe Easley from The Dismemberment Plan on bass & drums. 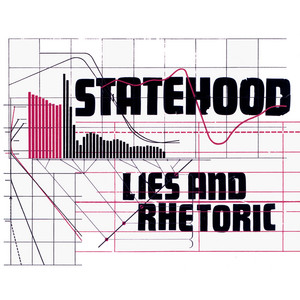 They weren’t the most original band in the world, but were elevated by just how amazing that backline was, and far more preferable to listen to than most of Travis Morrison’s post-Plan output.

I’ve been playing in a band online with these dudes (3/4 of Statehood) for six years. In two weeks we’re recording 12 songs at Magpie Cage. It’s much more fun playing with friends in person! Anyone got a band name we could use?