is it possible that we don’t have a Drones thread?!

anyway, i just found this live show on their youtube page which is amazing. pretty much the same set I saw em do last, really great. 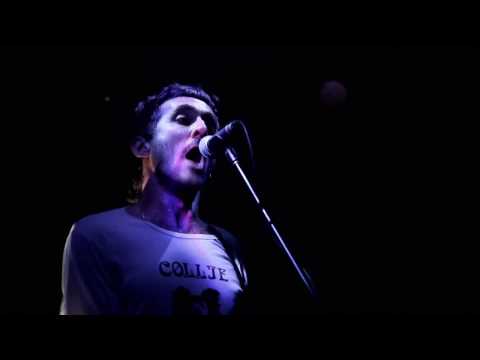 Gaz evidently has a new band called Tropical Fuck Storm which sounds amazing! Wish I could afford to import the 7"s 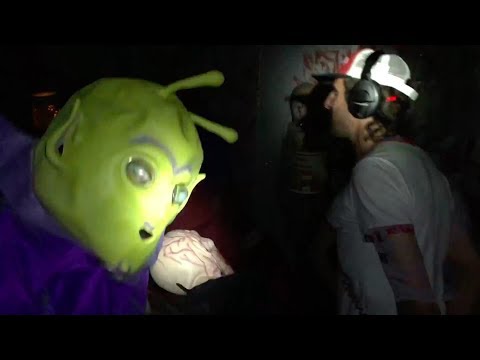 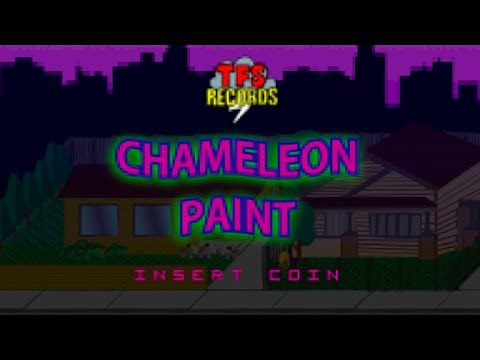 Such an underrated band.

After discovering them on these forums, I sent my friends the Taman Shud video. They responded by asking if it was a joke and stating that it was one of the worst songs they’ve ever heard. My friends are the worst and I’m so thankful for this forum.

For some reason I haven’t explored their other albums yet. Which would you move on to next?

i like their early stuff but for me they got really good on Gala Mill. everything from there on is amazing. I See Seaweed was a late era highlight.

Only found out about Tropic Fuck Storm a couple of months ago. This is fucking great

The last Drones album was a career highlight

2/3rds of it is great but does sort of peter out a bit. still, amazing band who got more interesting with each release imo.

a band so good that their association with barry hogan and co. hasn’t dented them for me at all

This is the same band called The Drones that I saw once back in 2003?!

Friday 28 March according to my gig diaries. Support was an American band called The Prosaics and a Yorkshire group called The Born Losers.

You are spot on the last third, doesn’t quite keep up with the first 2/3. But WHAT a run of about 6 songs!

I’d not heard TFS yet. I’d been putting it off 'cos I thought he was just doing a garage throwback thing. How wrong I was.

Amazing band. it was ATP that introduced me to them with that Jezebel track.

Which is no bad thing imo

Absolutely love the Drones. Feel the brutality of some of their records is a really good representation of rural Australia. Lyrically some excellent stuff too. I don’t think they have an album I don’t live at least a couple of tracks on.

One of my favourites not mentioned so far;

And here is them covering Kev Carmody, one of Queensland’s most famous indigenous musicians.

Also really enjoyed the solo album that Gareth Liddiard put out a few years ago. Managed to catch one of the shows he did long after it came out and thought he was brilliant.

Probably my favourite of the quieter songs

First saw em as the first band at ATP 2006 and was blown away. I missed them at the merchant stand but they gave out their chalet number so I went round later and bought “Wait Long by the River…”

It’s a great album but never bothered with anything else

Should check out Gala Mill, at the very least

And another great offering from TFS, with another batshit video!

The Tropical Fuck Storm album is due May 4th. A Laughing Death in Meatspace. I am excited.