The economics of touring

Following on from various discussions of late about musicians being ripped off (venues taking 45% of merch sales?!) here’s an alarming read on the economics of touring

Especially recommended for anyone who believes ‘but artists make money from touring’ justifies the poor streaming rates.

Feels increasingly like music doesn’t add up, unless you’re in the top 0.1%.

As this piece says: “There’s a misunderstanding about the level of success you have to achieve as an artist to even be able to make a living off of your work.” 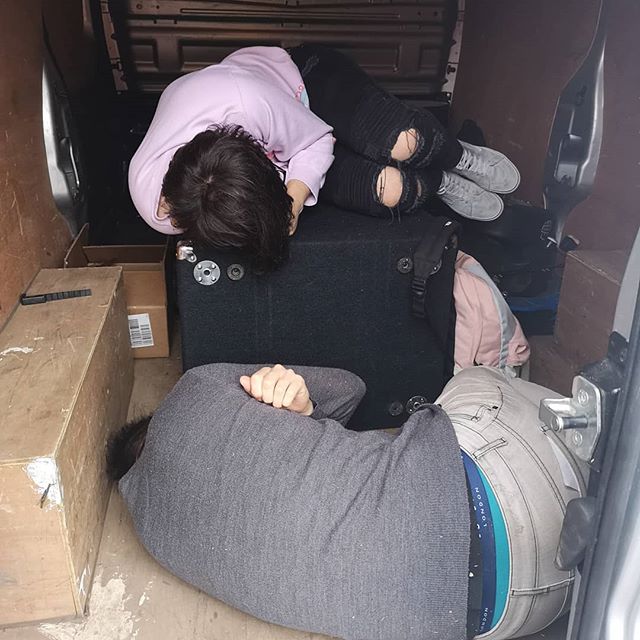 Why Are Musicians Expected To Be Miserable On Tour Just To Break Even? 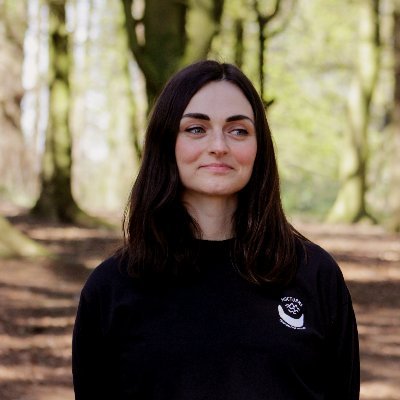 @ZeroMythUK
In@O2academybrix tonight. The venue will be taking 45% of@NewPagansBand merch sales. This ain't new. But it stinks + rages on unchanged while bands can't afford fuel or food on tour. Let us sell our own merch and keep our own income.@FeaturedArtists@peterhook@Tim_Burgess
2 Likes
jordan_229 6 April 2022 08:07 #2

Put Ditz on a few days ago and the agent asked what the venue rate was for merch. First time we’ve been asked, presumed it was just something that happened at 1,000+ capacity venues.

“Venue rate is zero but promoters is 40% mate”

Put Ditz on a few days ago and the agent asked what the venue rate was for merch. First time we’ve been asked, presumed it was just something that happened at 1,000+ capacity

Featured Artist Coalition (FAC) are getting lots of venues to commit to zero commission. Barbican was the latest 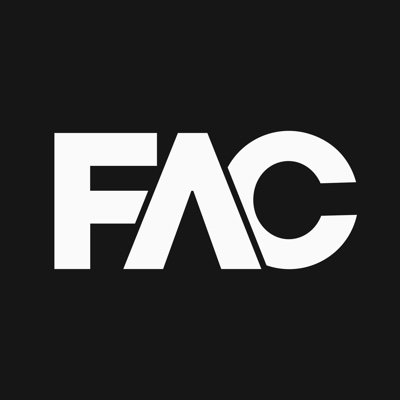 @FeaturedArtists
We’re delighted the@BarbicanCentre has joined our#100PercentVenues directory, indicating they take no fee from merchandise sales. This proves that it is possible for large venues to be commission free & help artists make a living from touring. Read more: bit.ly/35M1aLb https://t.co/7pETha4XZe 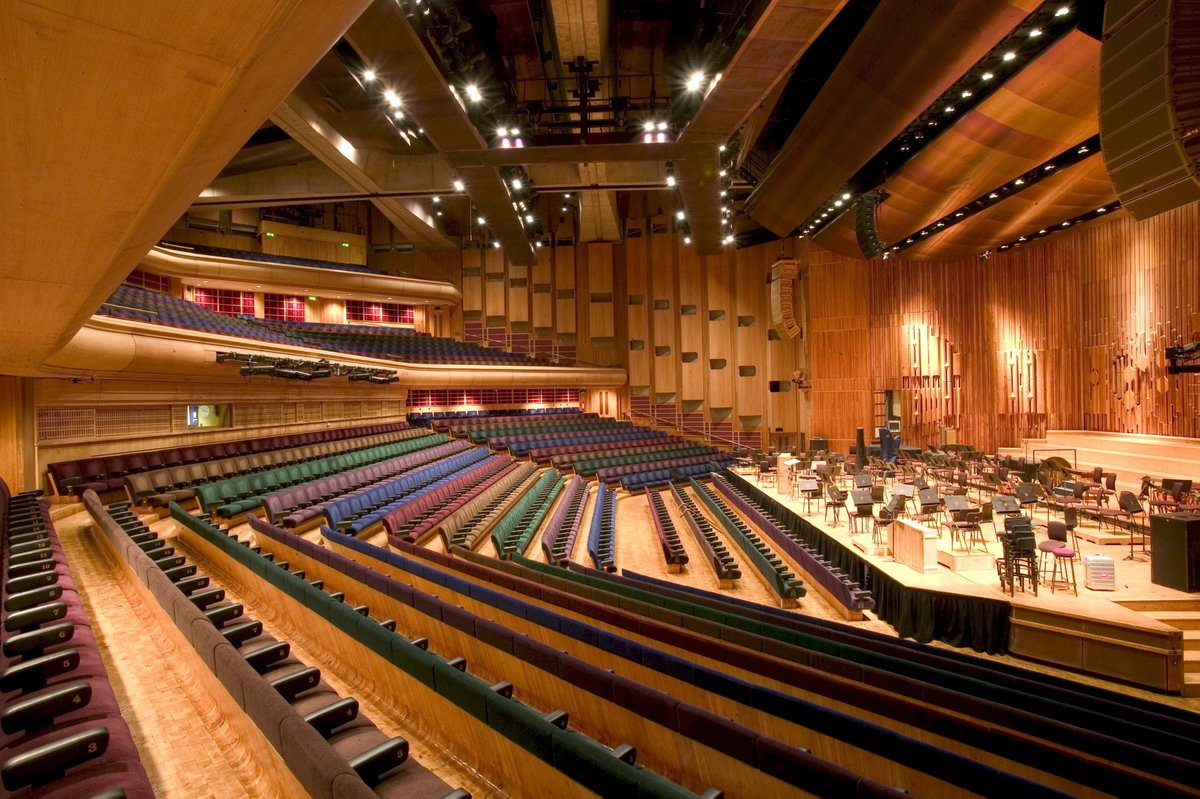 This thread from Simon Raymonde (Bella Union, Cocteau Twins etc) is worth a read

Lots of sobering stuff, but this in particular feels quite current

“Buying rapid COVID tests really sucks,” Williams says. “They’re like $10 a test. And if you’re testing a couple times a week for five people, it really adds up. I think it’s kind of crazy that that’s an expense that individual people have to cover.”

I’ve noticed a lot of artists just doing more shows this year in terms of volume of bookings. There’s a particular swathe of bands that are cropping up in the undercard at literally every single EU festival this summer, when in previous years they might have been a bit more picky.

As well as making festivals a bit more homogenous (why get a ticket to x when you can see the exact same bands at festival y?) – I do also wonder what that does to ‘brand building’ and potential overexposure when you’re just saying yes to every place willing to offer you a booking.

Wonder if some of this is because acts are playing festivals they were booked for last summer or even the year before, and have new bookings?

It’s incredibly hard to get an artist who had an album last year onto any meaningful festival slots this summer as so many line ups are being carried over.

The MU has some suggested payments…

Meanwhile, lots of festivals with 300+ acts on the bill pay a lot of those acts £50-300 or even worse, just offer a delegates pass to their conference 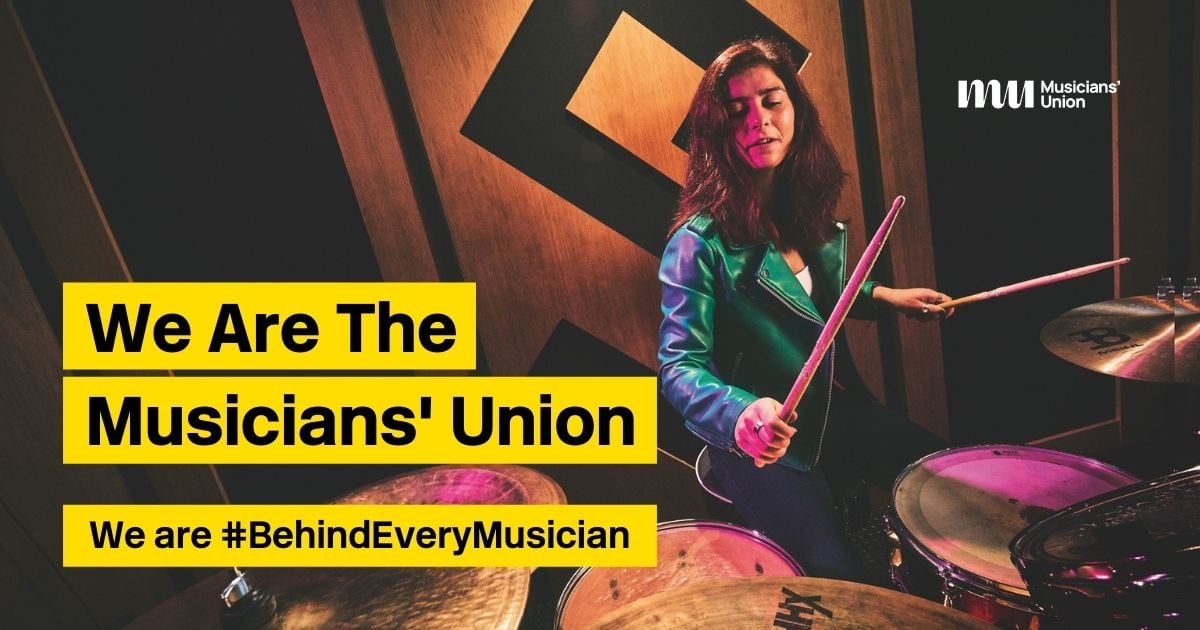 Minimum rates per musician for casual engagements in pubs, clubs and at functions.

Not gonna lie, pissed me off a bit in early lockdown when there was lots about the venues being lost and everything and they needed supporting. The same venues who charge extortionate rates to put bands on in a room which would be empty otherwise? The same ones who may pay some petrol money if we cover enough? The same ones who charge daft money for a shit beer and soft drinks and won’t let artists bring their own? fuck off. I hope you close and something better replaces you.

o2 academies need to be boycott by artists and fans for so many reasons its unreal. Literally venues which make no one happy and sap the soul from gigs

can’t you sell merch out the van outside and fuck these fees off? If not i’d be spamming social media saying i’ll be in the nearby park an hour before with merch. what a joke.

Dry Cleaning did this recently for one of their London gigs iirc. Basically set up a pop-up shop/concession stall in a nearby place and said “we’ll be selling stuff here all afternoon if you want merch before the gig”.

exceptional behaviour. Its far from ideal but surprised anyone is willing to pay 45% to a venue on merch. blows my mind.

Oh Sees did something similar in Kentish Town Forum. They put the merch stand in the pub next door (forgotten the name).

Don’t think that’s anything new. Pre-Covid it felt like Working Men’s Club, Orielles and Do Nothing were on every 2020 bill

This is exactly what Nils Frahm did at The Birmingham Academy a couple of years ago, just rolled up the doors of the truck outside and sold all his merch from there, it was great!

Saw Sea Power in a Carling Academy (as was) venue in 2008, they had their usual merch stall inside, I bought a mug.

Then walking away from the venue I literally heard “oi mate, you wanna buy some beers?” from out the back of a van. They’d done a special Sea Power beer for the tour, but presumably Carling were not willing to let them sell their own booze inside their venue. Selling beers from a van is presumably a whole different licensing issue, but so what

Similar in Belfast.
They let them sell them after the gig but not during (presumably because they were cheaper and nicer than the on tap shite).
Think after this show they really scaled back the amount of merch they brought over here in general sadly.

A London punk band called Child’s Pose were opening for Bikini Kill at Brixton Academy and they straight-up didn’t bother to sell shirts because the venue said they had to sell them for at least £25 a pop, presumably so they could nick most of it.