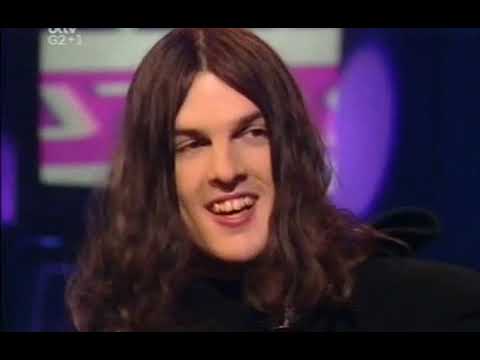 I think they have had a few guitarists. The original guitarist Andy Huxley did his own thing as vile imbeciles after leaving EMBLD. Back in the mid to late 00’s I had a job where I would train outsourced call centres to take calls for the company I work for. I was at a call centre in Brighton and in one of the training groups was a tall goth looking chap dressed very distinctively. I was taking to him and mentioned he looked a bit like the Horrors to which he scowled, and said that he knew them and they had ripped their style from his old band. Then he went on to say it was 80s matchbox and we had a nice chat about that, but I felt bad that he was temping in a call centre.

Saw them once around the time of Horse of the Dog. Was an utterly wild gig! A load of old blokes started a scary mosh pit at the front. Was a bit frightened to be honest.

Still listen to them now and again. Great band!!

I used to work with a guy who was in 80s Matchbox at (I think probably) the same call centre. He wasn’t tall though, so maybe a different member. Absolutely lovely guy, and a very good painter / artist too.

I enjoyed them a lot. Only saw them once, with New Model Army and Turbonegro in Birmingham. Was a good night.

Listening to the album now on the bus. Still very good.

Might be me misremembering that he was tall, only met him once and it would have been 15 years ago. If it was a call centre in Brighton seems likely. Yeah, he seemed nice, as soon as I said I’d seen his band at glasto and my favourite 80’s matchbox song was rise of the eagles, which he said was “one of his” we got on

Great band, would love to finally see them

man i haven’t listened to this album in forever. not sure how well i knew the first one, will need to go back to it.

man i haven’t listened to this album in forever.

my thoughts exactly, so I’ve just stuck it on!