The end of an album? Jens Lekman's Night Falls Over Kortedala

This is a new/odd one. Artist and label seemingly manufacturing the end of the life of an album by deleting it forever. 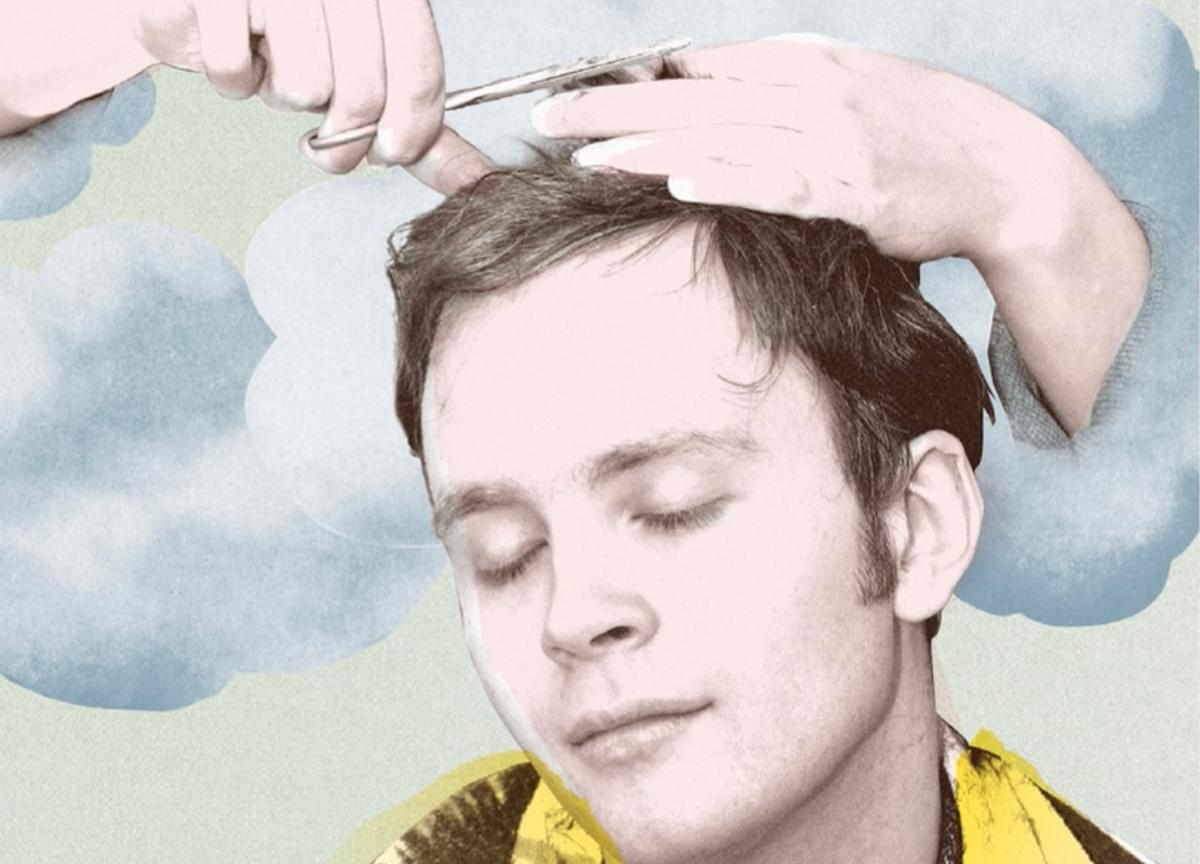 Jens Lekman's Night Falls Over Kortedala album is being removed from all...

Jens Lekman's Night Falls Over Kortedala album is being taken down from all platforms later this month, and there'll be a final listening party event on YouTube to celebrate the record.

KLF aside, has anyone done this before?

Should isolate my CD in case it explodes

The thought of never hearing Postcard again is a bit too much to contemplate.

Not a fan of this at all.

Might have to nab it on CD before the price rockets

Probably an elaborate way of announcing a reissue. It’ll be ‘reborn’ the day after or something.

Think I heard a few tracks from it years ago but not since.

I’m not going to listen to it now in case I like it.

Always thought it was a shame that Oh You’re So Silent Jens isn’t streamable. Such a great collection of songs.

The May 7th 2021 entry in his smalltalk blog might shed insight into the thoughts behind this, Small Talk

“I have a complicated relationship to the past. Everyone who writes and has had some form of success does. When my album Oh You’re So Silent Jens was taken down ten years ago due to sample issues, I almost felt a relief. The past had become too heavy. It’s hard to explain but it used to bother me when someone said they liked something I’d done in the past. It was like… Imagine you’re 40, like me, and someone said ”I saw a photo of you when you were 21, you looked really good back then”. That’s a nice thing to say but it can also unintentionally translate to ”you don’t look that good anymore”. And it feels the same way with a song, especially if you’re still trying to write new songs”

“Coming next in season one, listeners will discover Jens Lekman 's quest to reimagine two of his most cherished albums, Oh You’re So Silent Jens and Night Falls Over Kortedala”

And I Remember Every Kiss into Sipping On The Sweet Nectar is a hell of a way to kick a record off, what an absolutely wonderful album.

Glad I picked up a copy of it, many moons ago at a show at Heaven. Such a special record that still sounds great.

KLF aside, has anyone done this before? 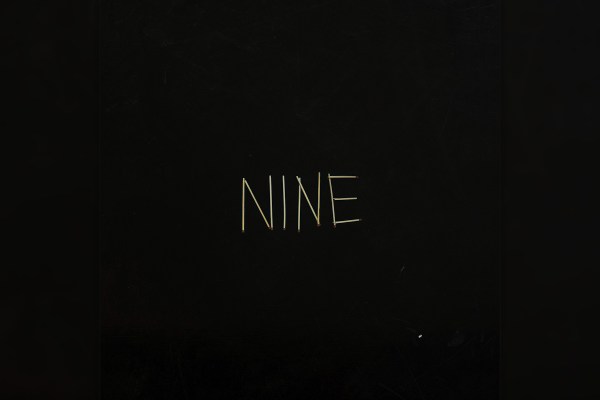 I own this digitally through Amazon.

This is a horrible precedent to set. I hate it in gaming where it happens all too often, and I don’t want to see it in music.

Although, how does this differ to albums going out of print physically before MP3s became legally widespread? That used to happen a lot I think, or they were printed in small batches and you’d go into HMV and order them in.

I can’t remember whether I’ve got a CD copy of this or not, they’re all hidden away somewhere. I know I’ve got Oh You’re So Silent Jens on CD, but I’m not sure about the others. I’ve certainly got it digitally (how I listen to all my music these days), so deleting it doesn’t affect me too much.

is soulseek still a thing? first dot is a nearmint copy sold in december, the rest is from yesterday and today