Lil beer, lil reading, lots of crisps, in the park til I have to accept the sun is actually going in

Finally home a week late after covid nightmare. Straight back to work which was a bit much. Now I need to clean the house because the in-laws are coming tomorrow fml

looking through a PDF of ‘The Americans’ by Robert Frank

and listening to an appropriate soundtrack 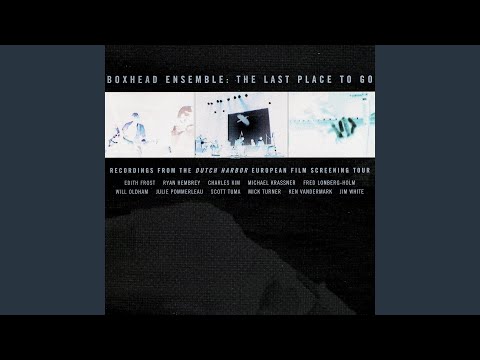 in order to stave off anxiety about bad people

also wrote down an idea for some music

@LilWoodyToodelly do you know how somebody might go about watching Robert Frank’s films?

We’ve had roasted sardines and lemon with sweet potatoes for tea.

I will be trying to make more of a dent in my writing project tonight. Wor Lass wants to watch The Strangerer Things but I’m hoping I can persuade her to watch Good Boys instead.

No beers because I have a full day in the building tomorrow followed by a night class.

Day went quickly and included a guest appearance by a DiSer so I’d consider it a success.

My girlfriend has gone to Dishoom with her parents so I’ve bought pizza and beer and am listening to folk records as the sunny midsummer evening demands.

One more day of work then holiday!

Want to do some writing but I’m not in the groove. Might finish this blanket I’m making i guess.

Left my living room window open for Fig today. Came home and someone has pushed it closed which is weird AF as you have to negotiate 4 very thick prickly bushes under it to get near enough so now quite freaked out.

Going back to work in an hour. Fantastic.

Got stuff to do ahead of an interview tomorrow but seriously cba.

I’m off to the park too soon.

Done three night shifts and I’ll booze it up with snacks at a park and watch the sun go down.

Which crisps do you have?

It’s not the only thing weird that’s happened with my windows this week either. Wish i could move out or up a few floors

Proper tang to them, excellent [image]

Those look good. Haven’t seen those before.

Dunno what to do with myself

Buzz is a himbo