Is it wrong to want this even though i’m pretty sure I already own every single track on it? 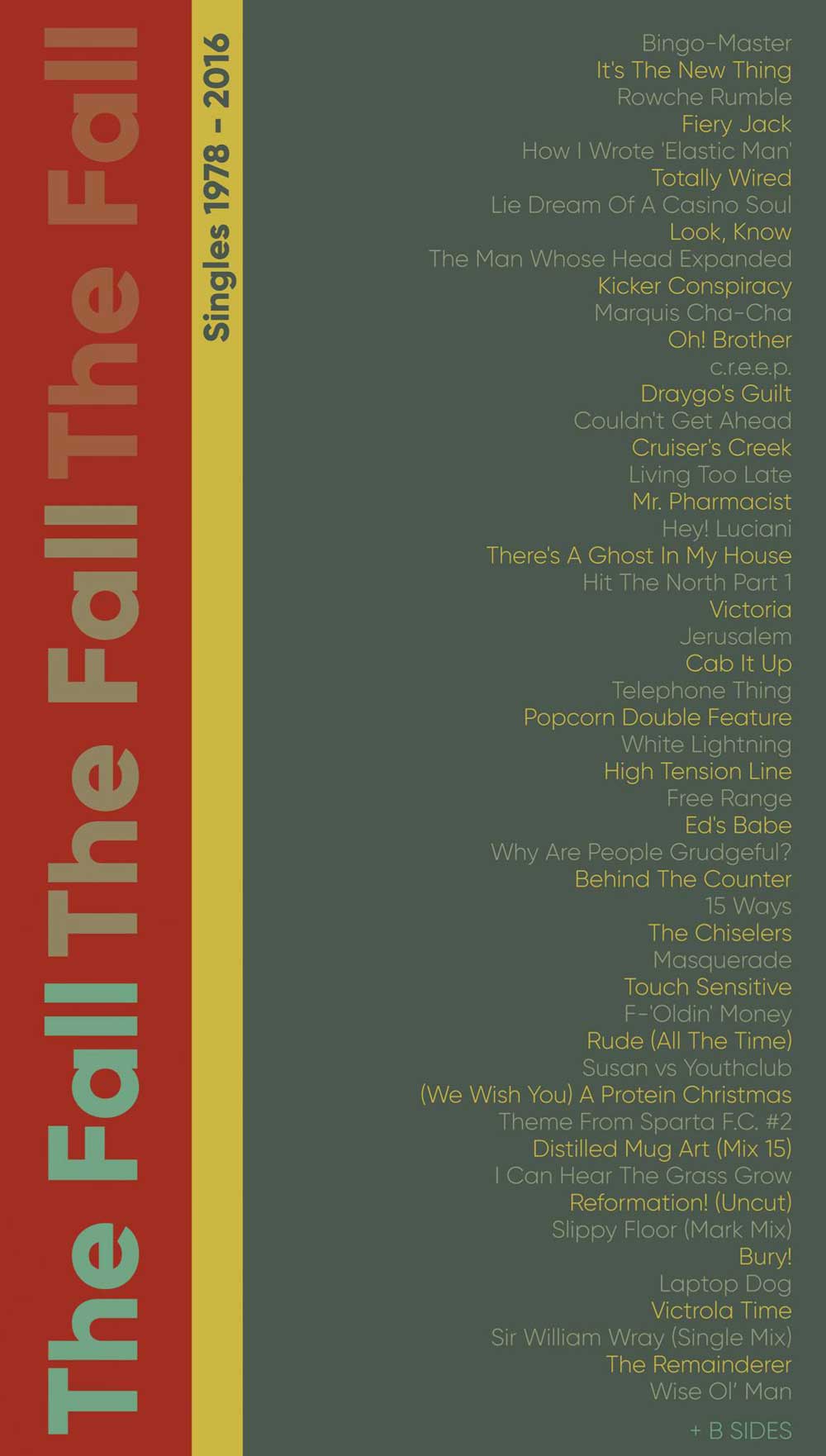 This is the first collection of all the Fall singles recorded across a multitude of labels: Step Forward, Rough Trade, Kamera, Beggars Banquet, Cog Sinister, Permanent, Artful, Action… oh, and Cherry Red! We got the lot! Lovingly compiled here in a...

doesn’t even have the OG fibre book troll! smh 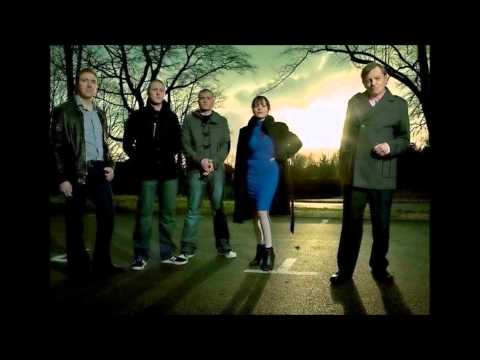 Not a single, according to the definitive

foiled again! It does look like a great comp though!

This the same label that brought out the deluxe this nation’s saving grace etc. with the books and stuff?

No, those were just reissued by Beggars Banquet (the label they were on to start with). This is Cherry Red, venerable old English indie label and currently home to The Fall. They have recently specialised in very handsome and comprehensive reissue box sets, several of which have been superb.

odd that they’re treating The Remainderer as a single with one b-side, but yeah this is quite cool (won’t be buying it though)

Look at disc 4 - amazing run of b-sides : Psycho Mafia, Repitition, City Hobgoblins, Putta Block, Fantastic Life, Wings (a double A side, I think) all amongst the greatest Fall songs.

Wings (a double A side, I think)

yeah shame it’s been dumped off the A-sides disc. one of my favourites.

That disc would hold up well against a ‘best of’ from anyo other band of the post-punk period, and that’s without considering the brilliance of the equivalent a-side disc (disc 1).

The double a-side of Kicker Conspiracy/Wings is one of the greatest 7 inch singles by anyone ever.

Hard to pick a favourite Fall song but Wings, Leave the Capitol and The Classical would probably be my top three (although there are at least 50 other strong contenders).

Wings, Leave the Capitol and The Classical

they’d all be up there for me too (The Classical probably at number 1) along with Garden, No Bulbs and i’m not going to think of any others right now as i’ll only keep thinking of more and more

Probably best not to get started.

my friend got me one of those weird vinyl compilations that keep appearing in the last few years as a present a while back, the tracklisting is properly bizarre as it’s presumably based on whatever they could wrangle the rights for. jumps from a few early tracks up to a load of Extricate stuff, then a track from 2001 stuck on the end.

Cherry Red seems to have perfected the art of doing these sort of cross-label compilations, but it his impressive to be able to call this one ‘complete’

Cherry Red seems to have perfected the art of doing these sort of cross-label compilations, but it is impressive to be able to call this one ‘complete’