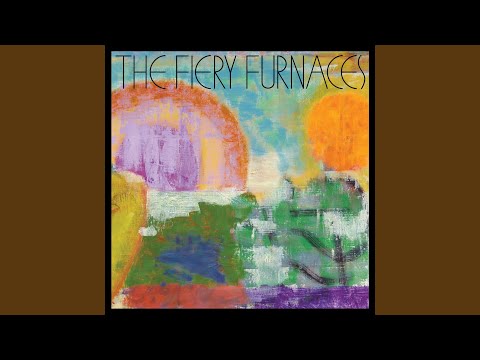 I can see it was mentioned here, but not to much fanfare. It’s surprisingly focused by their standards (until the last minute or so).

Listened to Blueberry Boat so many times, remember finding it so strange back then. Enjoyed that EP a lot more though, still had the rambling ideas, but with a lot more editing. Got fond memories of them playing ATP during their “guitar” tour, thought the song reworks were amazing.

Enjoyed Eleanor’s solo stuff, but if this new track is anything to go by, would be nice to hear more from them.

I have lots of love for their first three albums, but find them very patchy after that though. I’m Going Away was pretty good though, incredibly focused and gimmick free, and the songs were pretty good. Always found it a shame they stopped after that.

Enjoyed a lot of Eleanor’s solo albums and she was great when I saw her around 6/7 years ago (with Field Music as her backing band!) Remember checking out a few of Matthew’s increasingly grating solo album series but noooo thanks.

Looking forward to this though.

Yeah I think I’m Going Away was the best thing they did since the ‘EP’ (that was basically an album anyway), it was a shame they went on hiatus after that.

I’m still not sure if I like Blueberry Boat or not. I think I do

Yeah, absolutely loved them around Blueberry Boat/EP/Widow City era (and Rehearsing My Choir I guess?) then lost touch and was surprised by the quality of I’m Going Away. Eleanor has been a pretty reliable solo presence, and she had started playing a decent amount of FF tunes in her sets by the last time I saw her (EOTR 16 I think).

New one is nice, think they were due to play Pitchfork Festival this summer? Hopefully more from them soon.

Never bothered with Going Away, had given up on them by then, but comparisons to EP are enough to make me reconsider.

Very much enjoy Eleanor Friedberger’s solo stuff but no idea where to start with Fiery Furnaces.

I reckon you’ll like this. It’s from Widow City 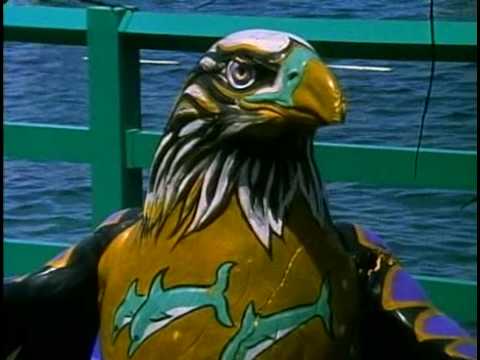 More accessible stuff - Gallowsbirds Bark
If you like that - EP, I’m Going Away

More ‘out there’ stuff - Blueberry Boat
If you like that - Bitter Tea, Rehearsing My Choir, Widow City

I don’t think I have ever listened to Widow City. Am I actually missing anything:

never been that into eleanor’s solo stuff, always feels like it’s missing something

I realise now I actually meant Rehearsing My Choir. Whoops!

I tried and gave up with that one

Yes! Rehearsing My Choir is amazing

It’s often a bit bland yeah, but i find Rebound or Personal Record work quite well as background music when i’m working.

Great great record. It’s all over the place and so unashamedly confident and thrilling. Hard to believe it’s a debut really.