Hope Newport go up. I’ll also be upping the Imps and the Bees

The Lincoln - Blackpool game is a very likeable final isn’t it. Would be absolutely delighted with either going up and it’s very funny that it won’t be Sunderland

Swansea are fine, but I’ve had enough Andre ayew, I don’t need to see him again.

No need whatsoever for kick off to be so late tonight.

It’s getting beaten for the third consecutive occasion by Chelsea with 70% possession day isn’t it ffs. That’s snuck up on me.

It is. Quite like Blackpool too but feel like they’re constantly winning play off finals, Lincoln’s record in them is pretty bad iirc (?)

Aye. Got a horse in the race (my partner used to play for Blackpool womens and my NILFIL had a season ticket) but think after the work they did to get the Oystons out I’d naturally get behind them anyway Hope I don’t regret getting this done 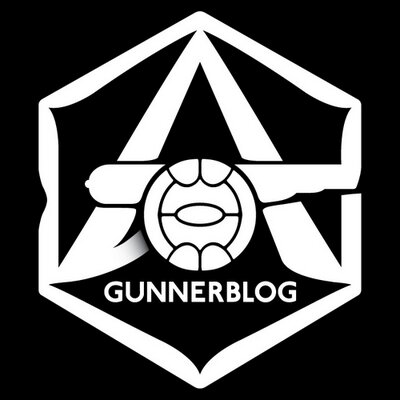 We’re gonna end up spending £30m on a fifth centre back, a guy I’ve literally never heard of, and buying Odegaard (a guy who’s physically incapable of turning round) in order to be exactly as good as we’ve been this season.