Made me laugh this

had a look at the result, and the technique definitely worked De Jong to Chelsea then. Lol, we’re such fucking idiots

So does he have beef with Ten Bag? Or is it something else? Hates Ronaldo maybe? Leeds fan?

Shit, Chelsea might end up being good then with all these last minute new signings

Maybe, but they were in danger of not having a defense at all

90mio for Ruben Neves it is

Hearing reports that Ten Hag is lining up a deal for Edgar Davids.

Players like Maddison I find really hard to value. At his best, one of the best players in his position in the country, but extremely streaky and just seems to lose confidence or down tools for months at a time.

Tielemans as well. Looked like a world beater early on, but last season some of his performances were disgusting. Absolutely dire. Being quite likeable has saved him a lot of undue criticism, imho. 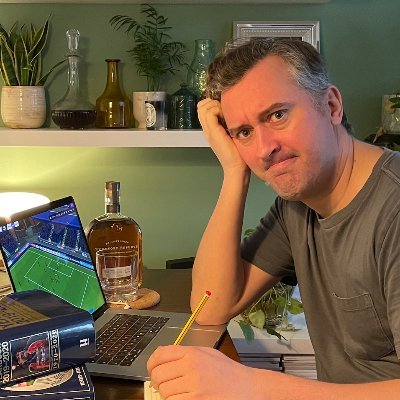 @iainmacintosh_
Southend United have sold the naming rights for their West Stand to the local estate agents Gilbert & Rose. I don't think they thought this one through... (Thanks to @prnapper for the spot) https://t.co/cYyay1OHNU 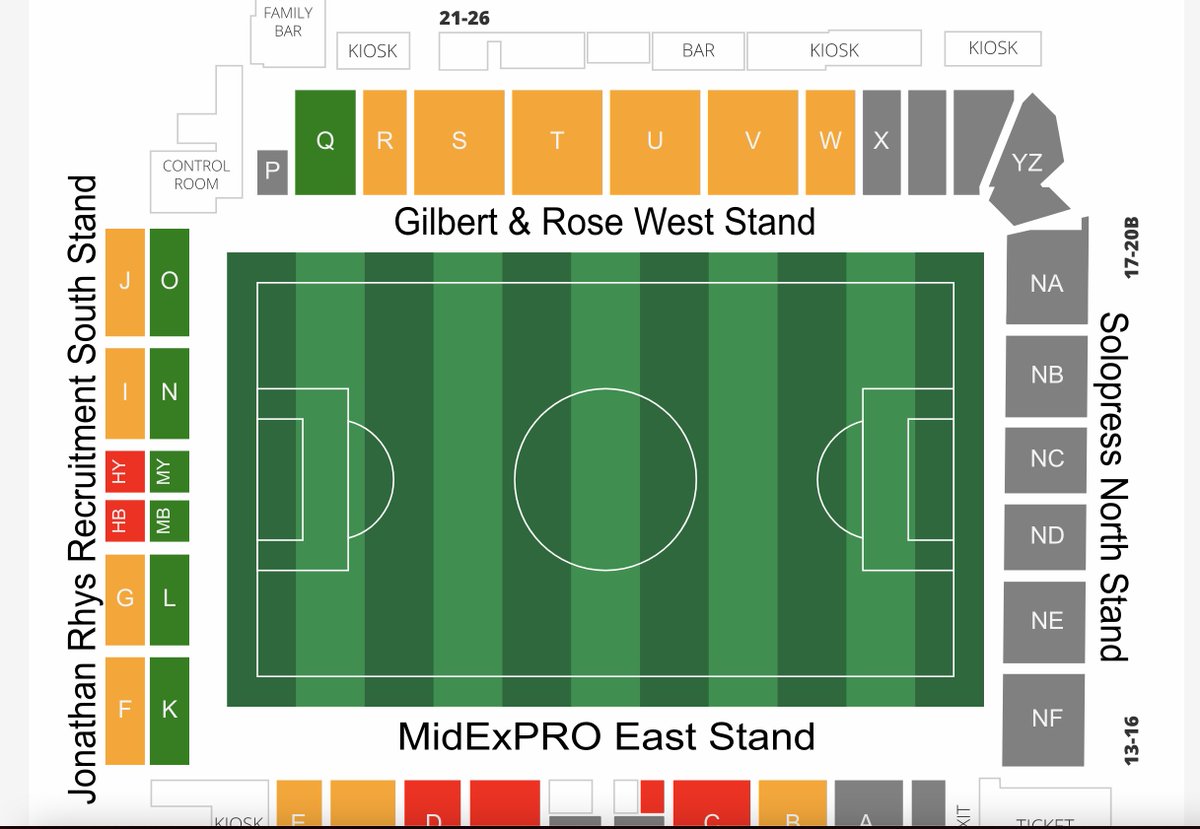 This is the sort of anarchy you get with overlapping threads