Been periodically checking up on these fellows for years, and now I’ve found out that not only have they got an album coming out soon, but have already released two singles from it?! Anyone else interested? New stuff sounds like Battles doing Coldplay songs to me. Not sure if that is an acceptable thing! Feel like they’ve still just about ‘got it’ though. They’ll probably grow on me. 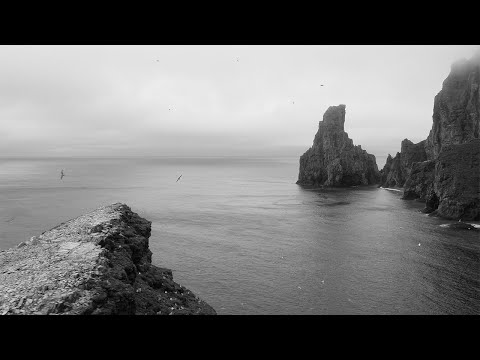 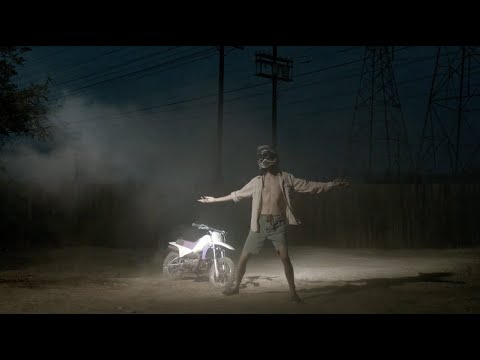 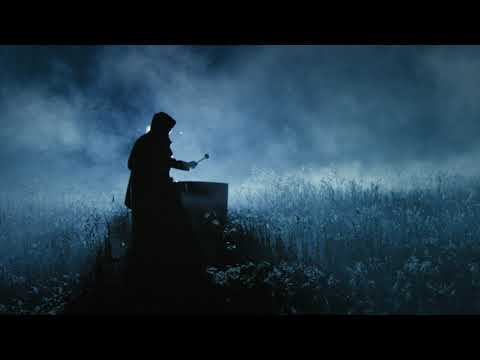 Another single. I prefer it to the others but it does feel quite slight. Might reward repeat listens though.