I’ll be honest I had a real headache trying to think how to title this but I’m sure you’ll get the idea.

Which ones would you be interested to look through? And what do you think you’ll find?

I’d love to know what’s in Jedward’s fridge. What are they snacking on? I reckon they share babybels, split them in half. Would also want to peek in Charlotte Church’s cause I’ve got a sneaking suspicion she eats loads of yoghurts and that now she’s not singing all the time and I’d like that confirmed.

Would enjoy having a rummage in Julian Clary’s bin cause he’s quite a mysterious chap and I feel like I’d understand him a bit more if I had a little looksie.

I’d also be interested in seeing if Wayne Rooney keeps his toothbrush in the medicine cabinet or if he leaves it on the side of the sink, even though Colleen probably nags him about the poo particles.

Thought maybe we could do this with dissers but thought it might be a bit intrusive and could make people feel uncomfortable and we don’t want that. But if anyone would like to know if I have x or y in any of my storage spots do ask away and I’ll confirm or deny

Would be very interested to know what’s in Mariah Carey’s freezer.

Also please feel free to speculate on the contents of my storage areas.

That’s a bloody good one funky. I bet she has a whole drawer of fancy frozen fruit, not a findus in sight

Reckon she’s got Soleros in there? Or just fancy tubs of ice cream?

if Cribs taught me anything, it’s that celebrities fridges are filled with shelf after shelf of their own brand energy drink

heard the pope has a mini fridge under his throne, probably just full of san pellegrinos but which sort?

What album is that one on

I think fancy ice cream for her, the really indulgent good stuff, and frozen treats for her dogs

The lemon one I reckon. And he saves the foil lids and moulds them into a big metal crucifix to ward off vampires

yeah i think you might be right. he bloody loves a crucifix tbf to the lad

A mate of mine used to be absolutely obsessed with this 2001 video of Beckham cooking at Gary Neville’s house, rooting through the cupboards and asking “wheres yer wooden spooo-oons, Gaz?”

And then Gaz can’t actually find them, end up going through the whole kitchen and Gaz says “That’s a pisstake innit, no wooden spoon”.

It’s quite a vintage bit of content and I hope was the kind of thing you were hoping to see in this thread. 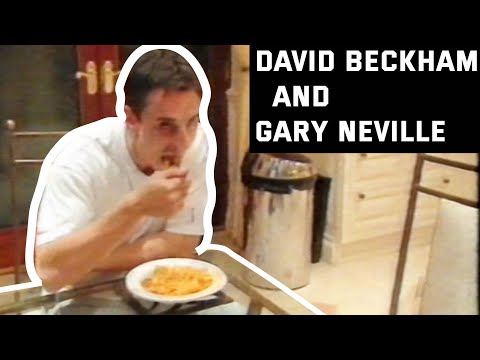 Absolutely loved this, thank you

Enjoyed him talking about having a lie in as well.

Used to proper fancy Gary until I found out he’s a bell. 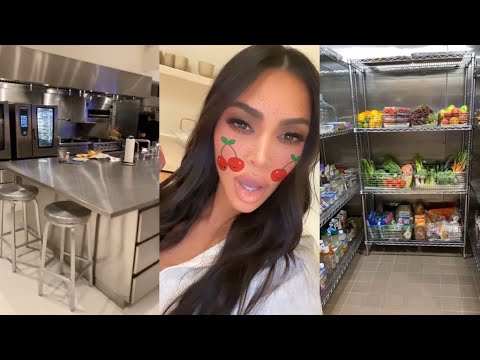 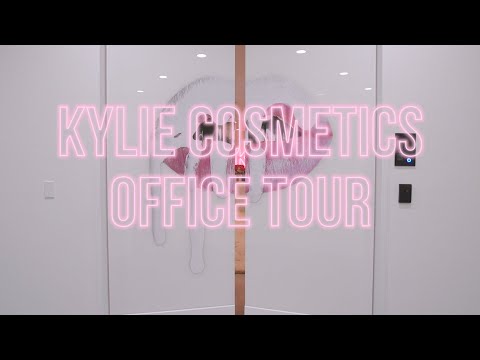 Glad she “got rid” of her plastic containers and doesnt say, use ludicrous amounts of energy on a walk in fridge for vegetables that have more floor space than my flat

I’d branch out tbf if was thay rich and have a vending machine of pina coladas, melon chupa chups, coke zero, peach iced tea, and cava.

And most of the fridge stuff looks like cupboard stiff imo

I’d employ an elderly Devonian lady to make pasties round the clock.