Edit: sorry don’t know why that tweet came out massive when posted here

they have encouraged people to donate to other funds as they have been so well funded. i donated to Reclaim the Block earlier

there are two americas: one fights for black lives and the other fights for brunch https://t.co/TFNsKghfmR

bit unfair on those folks who really just look like kids but - more pertinently - has America just given up on the social distancing at this point and said ‘fuck it’?

Well, yeah. From what I’ve seen in the press (oh bastions of truth) it’s up to states to decide the strength of their lockdown and they’re under pressure to reopen from federal government and the public - see the storming of state buildings (by ‘some really great people’) and the protests from some corners around ‘liberty’ being stifled by lockdown. Correct me if I’m wrong but generally it’s red states that are opening up quicker, and it’s tied to Trump’s general messaging around ‘beating this thing’

Kids are out protesting.

Yeah, that’s in many ways the crux of the fucking hypocrisy here. Also, the fact that the LIBERATE OHIO guys were basically white militia thugs means that in the eyes of the current administration they’re top boys, whereas people protesting the violent death of a black citizen at the hands of the police for possibly writing a bad cheque are the enemy. Fuck it.

I’m sure those of us with an eye on social media have seen some of the examples of police brutality that have been posted, and while it’s easy to see this as a US problem I sincerely doubt that it doesn’t happen here too. Fuck this racist system. The fact that I don’t know the extent of the problem here is just evidence of my privilege and ability to not confront the reality of how the police treat BAME people in this country.

What not to say a.k.a., actions speak louder than words The Martyr, the Innocent, the Empath, the Action Star, and the Professor.

It’s nowhere on the same scale, but it does happen and there’s a high profile case every now and then - Mark Duggan is the obvious example from the last decade (the trigger for the Tottenham riots), but there’s plenty of others.

Statistically about BAME people die in custody or at the hands of police about as often as white allowing for arrest rates and the like, but they’re twice as likely to die while being restrained.

I’ve noticed that there’s been a lot on Twitter recently about the targeting of black people for things like stop and search, which has been spoken about for years, but I’ve not really appreciated the scale of until seeing some of the more recent disproportionate escalations that’ve been videoed and posted online - to my discredit seeing them has been a real scales falling from the eyes thing in the last few weeks.

It seems obvious to me that while individual police offers may not be racist, the institution clearly is both in America and here; it’s simply not fit for purpose and appears completely incapable of reforming itself.

How I can move from tacit agreement about individual cases being disgraceful to becoming a proper ally for those disadvantaged by the inequality here is - like in many other cases - something I’m still to work out though; I was talking to Mrs Z about it this afternoon and I feel like I’m still at the clumsy “thinks he’s well meaning, but doesn’t properly understand his privilege and is inevitably going to put his foot in it” stage. 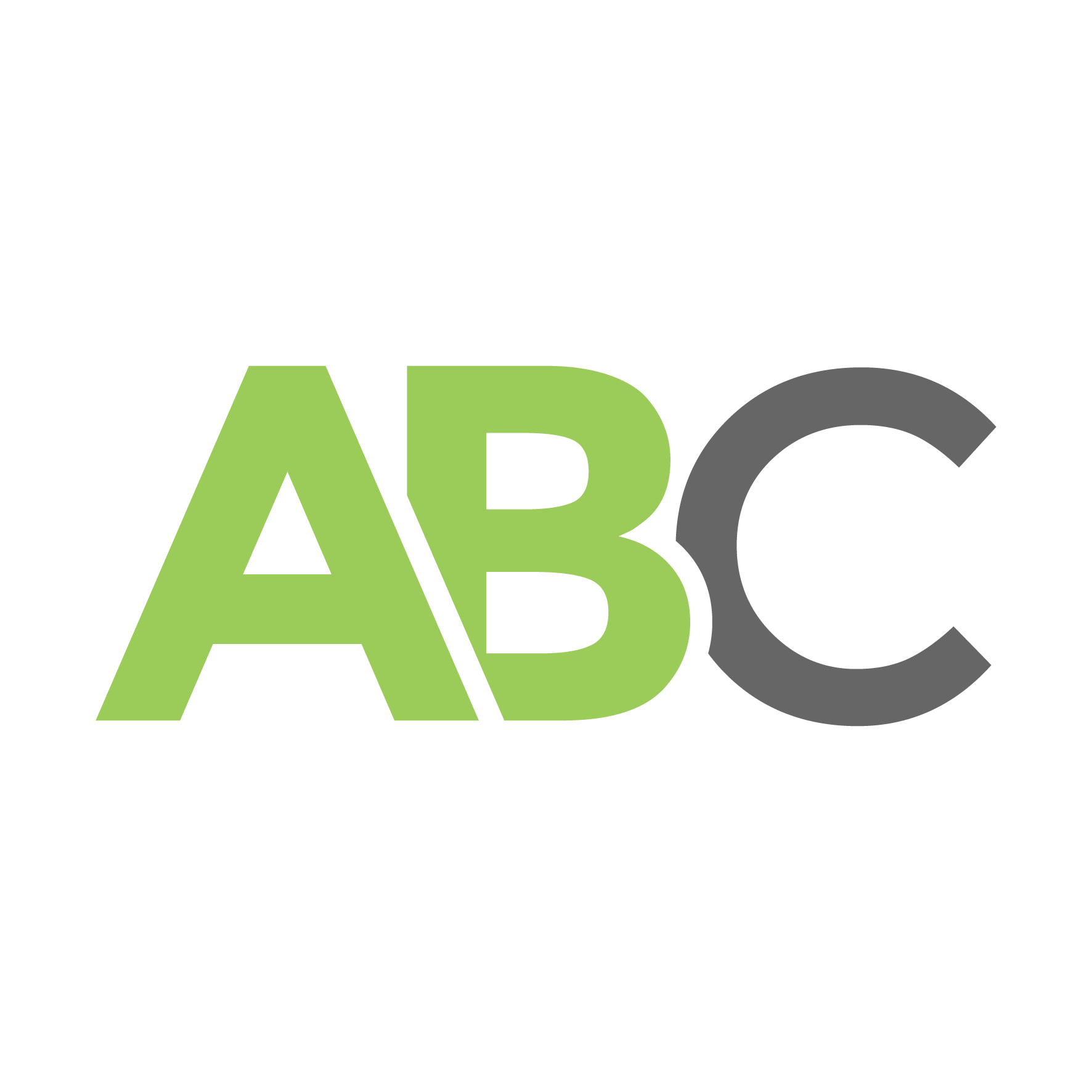 Split a donation with these community bail funds

Split a donation to all the bail funds listed on this page, or allocate specific amounts to individual groups.

CW: Video from Houston protests of a mounted policeman knocking defenceless protestor to the ground

Think it’s how the white angry men with guns were not only left alone, strutting around with all those weapons and even ordering sandwiches and shit, completely unmolested by the police and even called good people by trump, and then George Floyd, SUSPECTED of $20 forgery was murdered like that, in daytime, in front of cameras, no other officers stopping him. Also of course the ugly history behind black people/polcie interactions, black and other poc dying for nothing while white murderers are treated humanely, as well as the outlandish murder of jogger Ahmaud Arbery, and that white woman who threatened a black birdwatcher by saying I’ll tell the police an african american man is threatening me. Its like it’s become completely acceptable to kill a black person in broad daylight, filmed or not, the lies are enough to save the racist murderers, and the system enables them wholly, all the way up to the president 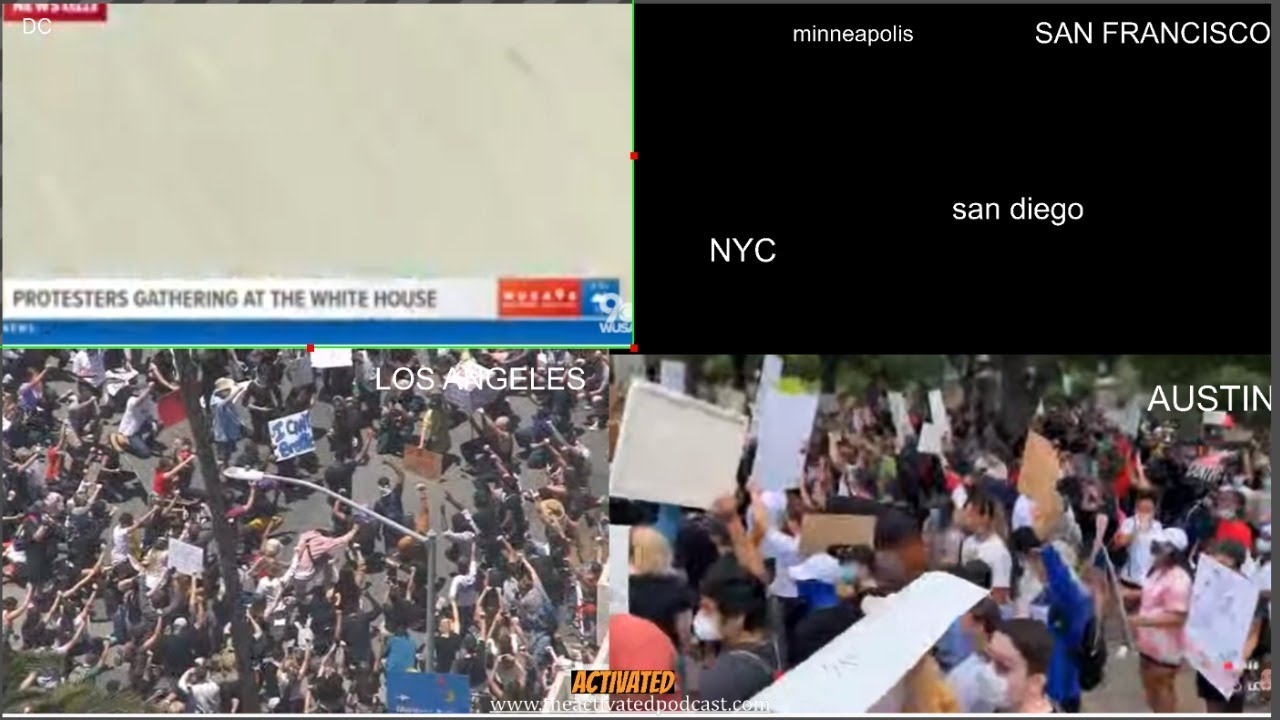 Once my brother and my cousin and I met up at the O2 arena to watch a film, I’d just finished with a conference I’d been to and both of them were on their way back from their universities. They were dressed pretty conservatively, cardigans and chinos etc and I was in my conference appropriate clothes. In that heaving entryway, guess which 3 got stopped for no reason

I mean, I mention the clothes because if we were hooded and shady looking I would somewhat understand, but being black was enough for them. It was so embarrassing

This is exactly how I feel, and you’ve articulated the point very well.

6️⃣0️⃣ Richmond, VA: Police fire pepper-spray into a man's 2nd floor apartment to stop him from recording them m.facebook.com/story.php?stor…
← previous page next page →