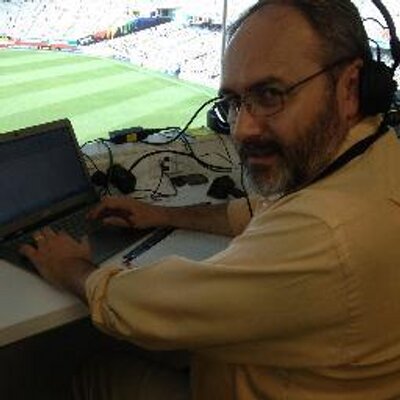 @AWSStats
The last first-class match with 40 wickets and 1 or 0 scores of 25+ before Ess v Lancs today was Warwickshire v Derbyshire at Birmingham in 1967 (HS 22).

Snater just bowled beautifully for his 8-28 in the match

Cook got 40, it was decent batting conditions if you just applied yourself

David lloyd scored 313no for Glamorgan, wonder if anyone has ever outscored an entire completed four innings in another match… in the same round of fixtures… which didn’t even happen here so whatever.

I thought the pitch was alright, obviously it was doing a bit but nothing out of the ordinary

I thought the pitch was alright, obviously it was doing a bit but nothing out of the ordinary

Cricket equivalent of saying played for and got as the black goes in off 3 cushions, on the opposite corner from where you were aiming.

Exactly the same vibe as the post match interview with a footballer who’s mishit a cross into the top corner.

Brook getting the ball stuck in his grille haha. Never seen that before. Be great if he just kept running with the bowler chasing him

I like how the commentators were saying “I hope he’s ok” and then hits it straight for four!

He is playing some ridiculous shots now eh. What a player

No Issy Wong at Lord’s today

Kate Cross took a wicket as i was posting that so I’m claiming it.

This run chase could be going better

I switched it on/hooky-streamed it for about 5 minutes, and there were 3 wickets, so I turned it off as I was clearly bad luck.

Well at least we know who to blame.