Livingstone’s not that young 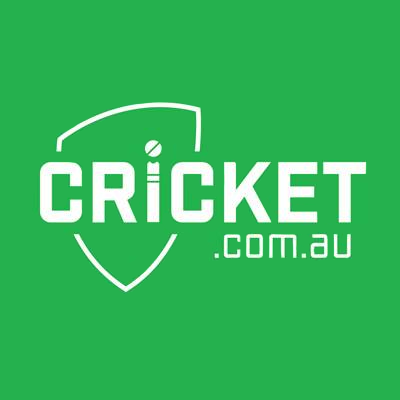 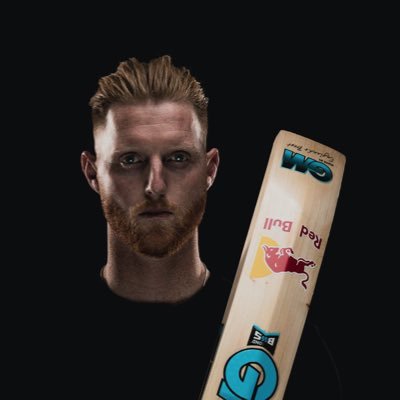 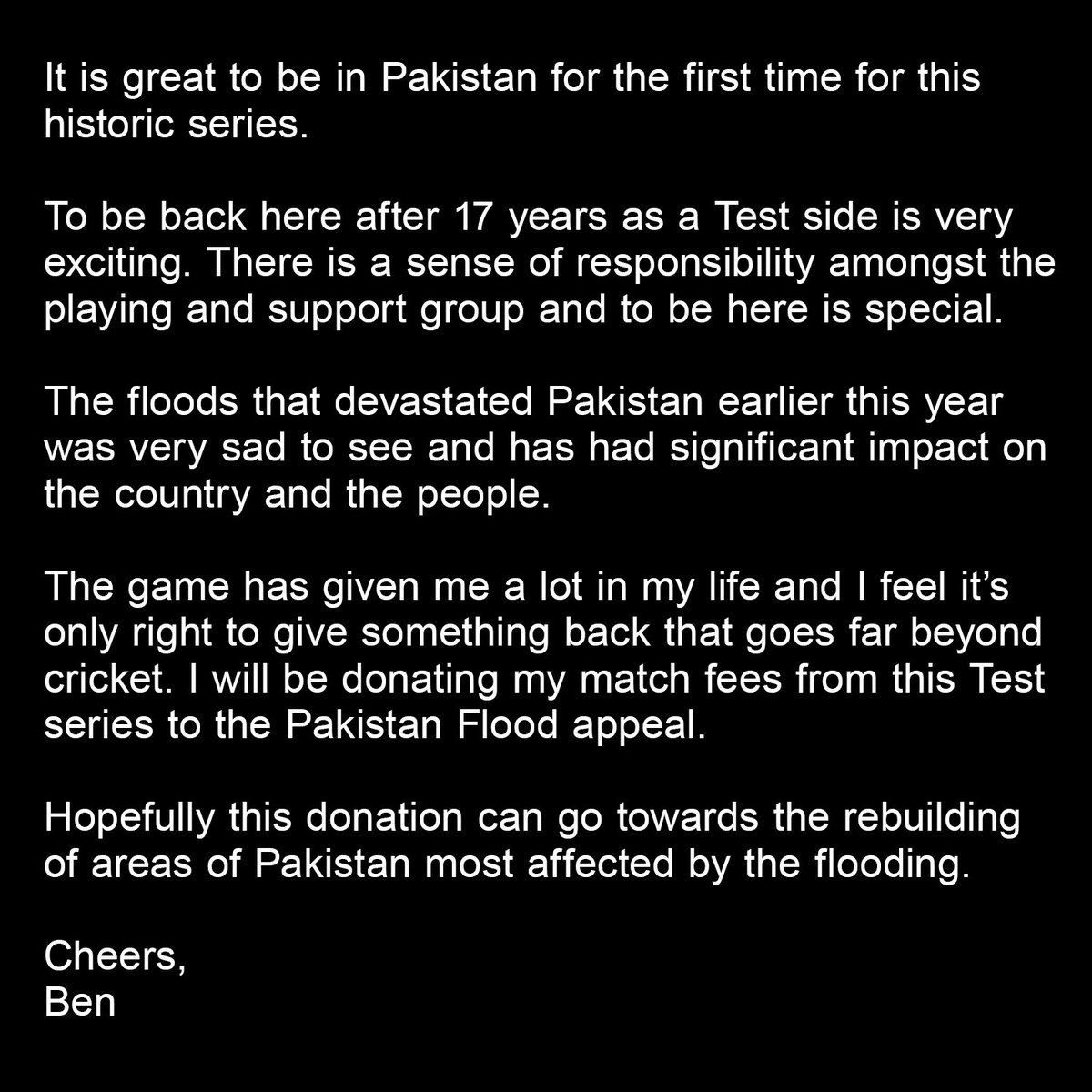 Glad Australia back focusing on test cricket - where we belong

Tough going for the Windies

The fuck happened while i was asleep?

When I went to bed there were all sorts of unlikely possibilities on the table. Least likely of all was that Zak Crawley would knock off the fastest test century by an England opener.

174-0 at lunch, very hard to wrap your brain round when you’ve just woken up.

Are the lads just all playing ill then or what?

root said it was just a 24 hour thing for him, so maybe that’s all it was

Just to put this start in perspective, the ball before Duckett got out there we were 233-0 off 35.3.

Remember that ridiculous ODI game when Australia were the first team to get 400, made 434 and SA knocked it off? At the same point they were 256-2. This is a test match.

Help me out, Excy boy, what are we looking at?

It’s a game of spot the odd one out, these are Zak Crawley’s averages against each team

Hey, I said “Lol”, how much more context do you need? Jeez.

is there a Dafanews presents KFC test series trophy, does anyone know?