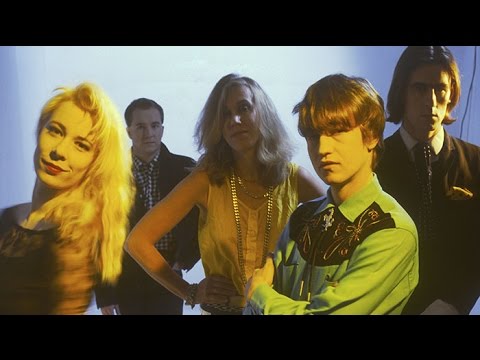 I’m a huge fan albeit I got into them a few years before they reformed and too young to get into them the first time. A brilliant band and Grant’s death was simply shocking and tragic. Their comeback albums were great. They left us some amazing music. I saw Robert Forster a few times recently and got to say a quick hello. A very nice bloke. Hugely underrated. 16 Lovers Lane is my favourite album of theirs.

Love them. Of all the new bands I got into at University finding the Go Between’s in time to see them play live, with Janet Weiss on drums of all things, has made me feel very lucky. Going to listen to them all day now, so thank you.

I’m watching Newsnight currently. Apparently, there’s to be a small feature on The Go-Betweens at the end of today’s programme.

Best band of all time! From my home town!

New doco is pretty good - probably got a bit too stuck in the arty premise of them coming and going from the house, but all in good to hear some long past members who rarely have a voice - pretty sad at times of course

This doc looks cool, but I feel like I’ve already watched a documentary about them. Quick search on 'tube and can’t find it though. Weird. 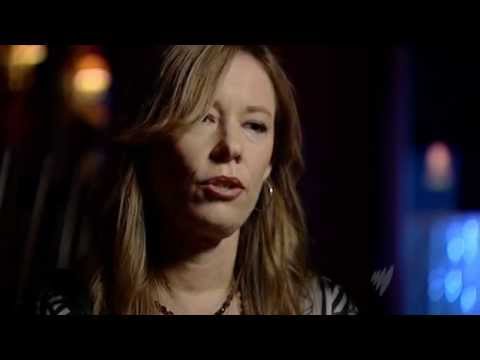 Does anyone know where I can watch the documentary?

I went and saw this a little while ago. It’s a solid and charming documentary with some new perspectives on some things even if you’ve read Pig City/ Robert Forster’s book/ watched that Great Australian albums There are conversations with all the major players as well as less major ones, probably most enjoyably in my view Clinton Walker and I thought it ended appropriately. Definitely worth seeing.

For any Aussies, it’s on tonight on the ABC:

(And I guess for any Brits who can setup an Australian proxy.)

I’m not an Aussie but would love to see that. Hopefully, it’ll be on YouTube somewhere soon.

I’d scour the BBC 4 listings, TBH. Maybe email them to ask if it’s likely to come up.

Ok. We’ll agree to post heads up to each other here. Thanks for the heads up that there was such a feature to be shown in the first place.

State of British TV. The Aussies get that and we get Boris’ fucking dad and some fake celebrities in a pseudo-jungle in Australia. Not fair.

interestingly enough where I was able to watch this doco was in Virgin Australia in-flight entertainment - was very surprised to see it there!