There’s some gigs in February (tickets on sale tomorrow), hopefully a new album too? Thought the last one was great, best since the debut

I saw them live at the time of the debut, they were supported by The Pipettes and DJ Scotch Egg, one of the most fun gigs I’ve ever attended!

I’ve enjoyed their last couple of albums so might try and get to the Leeds date.

They’re still going? Woah! Loved them back in the day.

Got Glasgow tickets. Been dying to see them again for six years, I’M SO EXCITED

Give their last album The Scene Between a try, it’s really good

Debut is always a go-to for me if I ever need a pick me up, never fails to leave me beaming. They’re great live too, though haven’t kept up with much beyond the second album

Debut album is phenomenal. Their last album was great fun as they were live at Oslo maybe two years ago. I’ve got tickets for their Electric Ballroom gig next year.

When this band first started, the descriptions of them had me confident that I’d love them. Yet when their debut dropped, it didn’t quite do it for me.

The Scene Between, however, is excellent.

For those who dropped off, I totally understand why… but ‘The Scene Between’ is really good and y’all should check it out

Listen to “Semicircle Song” and check out their tour dates 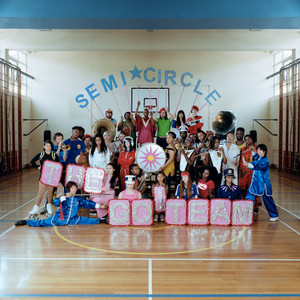 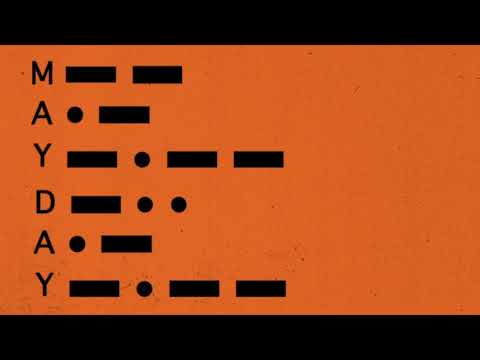 Ladyflash came on in the pub the other day, what a 10/10 banger. Had no idea they were sill an ongoing concern…

I’ll reiterate what I said earlier in this thread, their last album was fantastic and well worth checking out.

Just went back and checked and… man, I saw then back in 2005, supported by Lady Sovereign. Cracking gig and that first album is a blinder. 12 years ago, though? Christ I’m old…

They’re playing Rough Trade East on January 19th when the new album comes out. I’ve got my ticket/wristband thing already.

I saw that tour too, Manchester when I was at uni. Weird how hotly tipped Lady Sov was at the time - seems quite terrible in retrospect. 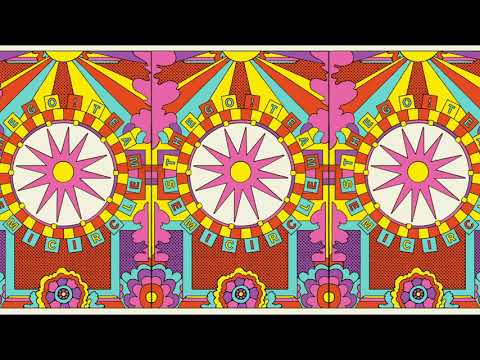