Quite weird aren’t they?

Kanye up for multiple awards presumably in the hope he’ll make a scene.

Lots of awards where you feel like no one nominating has a clue so they just put forward the things they’ve heard of. 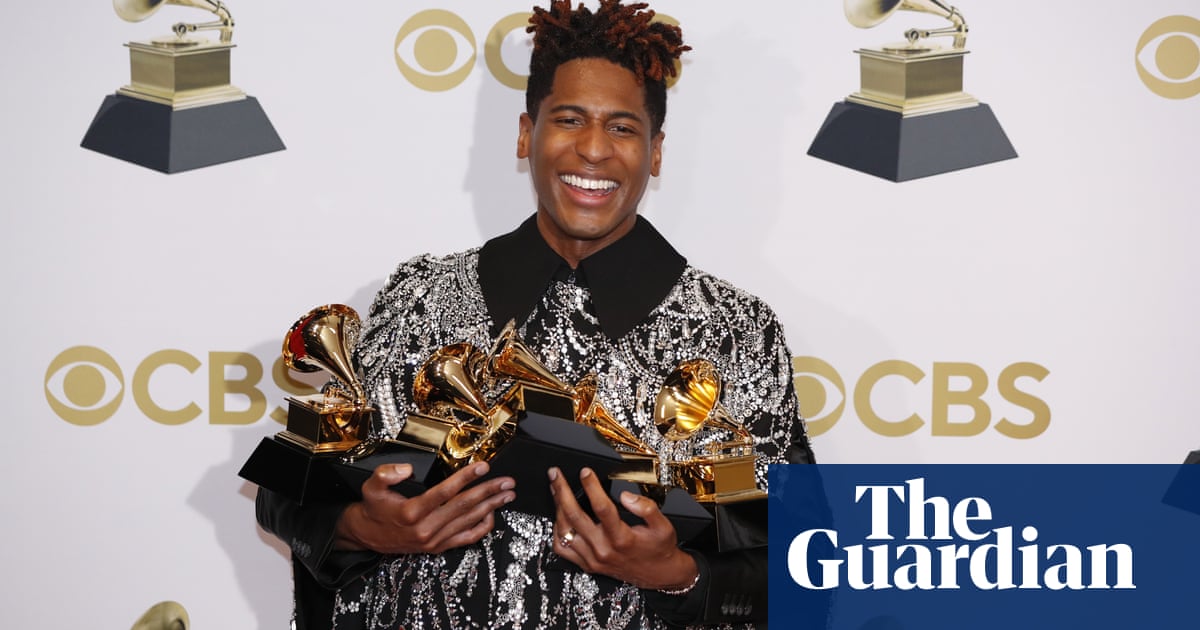 Even though it’s incredibly obvious to talk about how weird it is that there’s millions of awards for specific niche genres alongside Billie Eilish and Lil Nas X etc, it’s still incredibly funny when you read through them.

Record of the year seems to be for singles. As is single of the year.

And some of them get separate performance awards too, but then buried down at the bottom you’ve got

Well at least Silk Sonic won both so the duplication is consistent I guess.

It is a good song/record tbf.

I’ve always said that was the most overlooked genre!

Spice may not have won the best reggae album Grammy, but she’ll always be DiS Song Contest champion of 2022

Record of the year is specifically for the recording ie the record label/producer gets kudos, song of the year is for the actual song ie publisher/songwriter gets kudos. Harks back to days when artists usually didn’t record their own material and songs would be recorded by several artists

So a bit anachronistic nowadays, yeah, but still there’s a logic to it

Quite sincerely think that was the most deserved winner of the lot.

Love that they have the Ukraine tribute, where Zelensky calls out the ridiculousness of such events, then proceed to celebrate each other like that didn’t even happen. I’m not even sure why people want to watch these types of shows anymore. They’ve always been a gross, tone-deaf reacharound but this shit is dire.

What’s your point. I SAID WHATS YOUR POINT?

Looking at the artists in question, “Americana” seems to be more like folk rock/country rock, it’s bluegrass and American roots that seem to be basically the same thing.

They used bts, kept hyping up their performance in social media as they know the views bts command, and even moved their nomination category from the preshow awards to the main awards only for them not to win. Same as last year

Song of the Year, however, is awarded to the writer of the song, not the artist that sings the song.

So it’s probably some really specific thing like that. Still, ridiculously confusing categorisations.

Edit: Oh I see @BodyInTheThames covered it. Or I think he did because TBH I can’t quite get it.