How we counting American Utopia?

No wide cinema release, but out on VOD and physical on Dec 14th…

Wonderful. Have a fair few to catchup with, but can’t see it not making in.

Can confirm there are already TWENTY SEVEN different films nominated

Am I going to have to watch Tenet now in order to be informed enough to vote in this thread?

make sure you catch up on Scoob! and Dolittle first

Aww man closes on the 20th?
Ill not even be able to legally watch Wonder Woman 84 or Soul until the 25th at least

If anyone’s having difficulty working out what came out this year, the Kermode and Mayo episode descriptions let you know what was reviewed that week 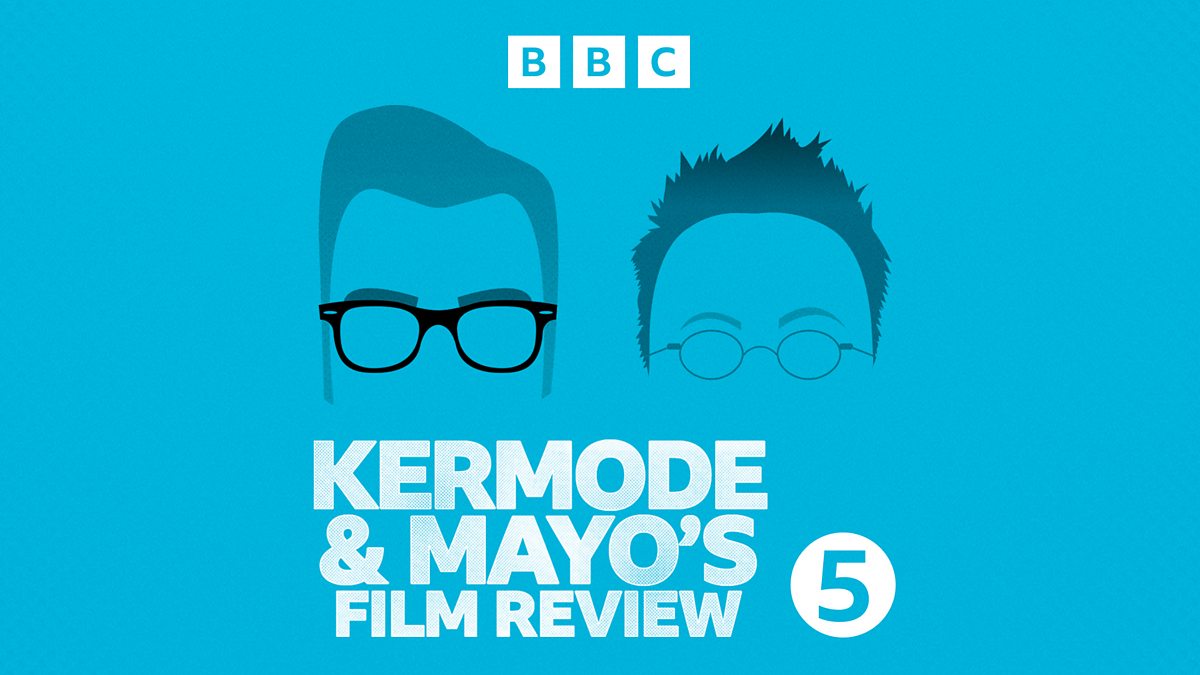 Came out on Boxing Day last year, after all the films of the year polls have been done. It’s a 2020 film as far as I’m concerned.

make sure you catch up on Scoob! and Dolittle first

I’ve seen both of these. Doolittle is my most recent film seen in a cinema no less…

How highly do they rank in your current list?

1&2 obviously. Not going to ruin the surprise by revealing in which order

Mangrove is a film, which premiered at the BFI festival, and Lovers Rock, Alex Wheatle, Red, White and Blue, and Education are TV dramas. They are all superb. Steve McQueen is a genius.

His House and The Fourty-Year-Old Version watched tonight and not bothering my Top 10. Lots to admire about both, but felt some slight flaws really hurt each. 3.5’s. The Call is next on the agenda.

How are you differentiating between them here?

where did you see small axe education?

why is lovers rock not a film? that was at bfi fest also and r, w, b at new york and rome. would side with @roastthemonaspit they’re 5 separate films