As things stand I think Summer of Soul is my favourite. The only 2021 release I’ve given 4.5 to on Letterboxd. Dune probably my runner up. That said I’m hoping for big things from the below I need to catch up on or that haven’t been released:

Worst film was Space Jam: A New Legacy. The worst film I have seen for many many years.

can i send you a list today then update it every day after that because I wasn’t quite happy of the ordering between my 6th and 7th fav films?

thanks in advance x

The deadline is 10pm on Monday 3 January 2022 - this is so people can include films released at the end of the year (Hello, Titane!)

Are there any major Top 20/50s of the year anywhere?

I’ve watched so many films but couldn’t say whether they were released this year or last.

I’ve found The Guardian Top 50 as it is. Currently they’re doing the countdown and they’re up to number 2 today.

Ammonite, Tick…Tick…Boom and The Green Knight are the ones that I need to catch up on that are available on the subscription services I’m on.

I think my current top is Another Round that I saw a few days ago. It’s a 2020 film but UK release and all the UK reviews are in 2021 and so I guess it qualifies.

Think these are the only ones I want to see before I submit!

Hadn’t heard of this and so looked it up. An apocalyptic type film it seems with an A-List cast including Meryl Streep, Jennifer Lawrence, Leonardo Dicaprio, Cate Blanchett and Mark Rylance and they’re just the Oscar winners.

Just hope it’s not as shit as Netflix’s Midnight Sky last year. Similar premise of the end of the world but was utter shit.

The Lost Daughter looks good although I’ll probably watch some episodes of the new Cobra Kai series that’s released on the 31st.

I don’t think I’ve seen enough films released this year to vote, but if I was to recommend one film that people watch before the voting deadline, it’s Azor.

What Films Have You Been Watching? December 2021 Film & TV

We watched Azor tonight (Mubi). It might be my favourite film of the year. A terrific political thriller set in Argentina during the years of the junta about a Swiss banker trying to pick up the pieces after his colleague has disappeared. If you like Pakula’s 70’s paranoid thrillers or films like Missing, this is for you.

Saw it at the cinema last month and, although it’s a very mature, interesting thriller, I didn’t enjoy it as much as I wanted to. Overall it left me feeling cold.

Excellent film. Very classy and understated.
Think it was the first film I saw at the cinema after Dune (2021) at the IMAX so unfortunately it didn’t make a huge immediate impression but I did enjoy it and think about it quite a lot. In some ways it’s a perfect post-Dune film funnily enough. I look forward to a rewatch in the next year or so 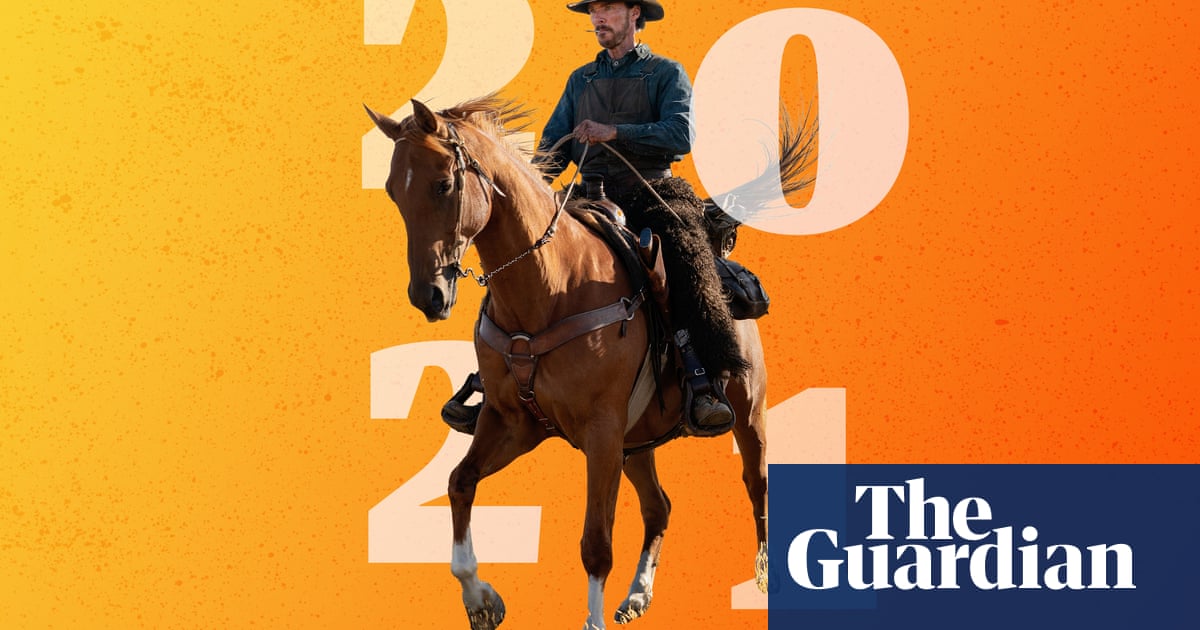 Helped me to work out what was released this year and what I should watch before choosing my favourites.

Tried to DM you but it wouldn’t go through, so here’s my top ten:

Can’t decide if the Bo Burnham special counts for this list … would make my top 5 easily but I never include non-fiction in these lists, so a comedy special is tricky

Any must see Netflix films I should watch before making (/padding out) my list?

Power Of The Dog topped The Guardian’s list of the year. I liked it but didn’t but won’t be in my top 10 and so probably worth checking out for that reason.

The Green Knight
Power of the Doggy
Titane
The Lost Daughter (?)

Is Ammonite worth watching before submitting a top 10?

Still got lots to catch up on but really enjoyed