The Guardian's 50 best comedians of the 21st Century 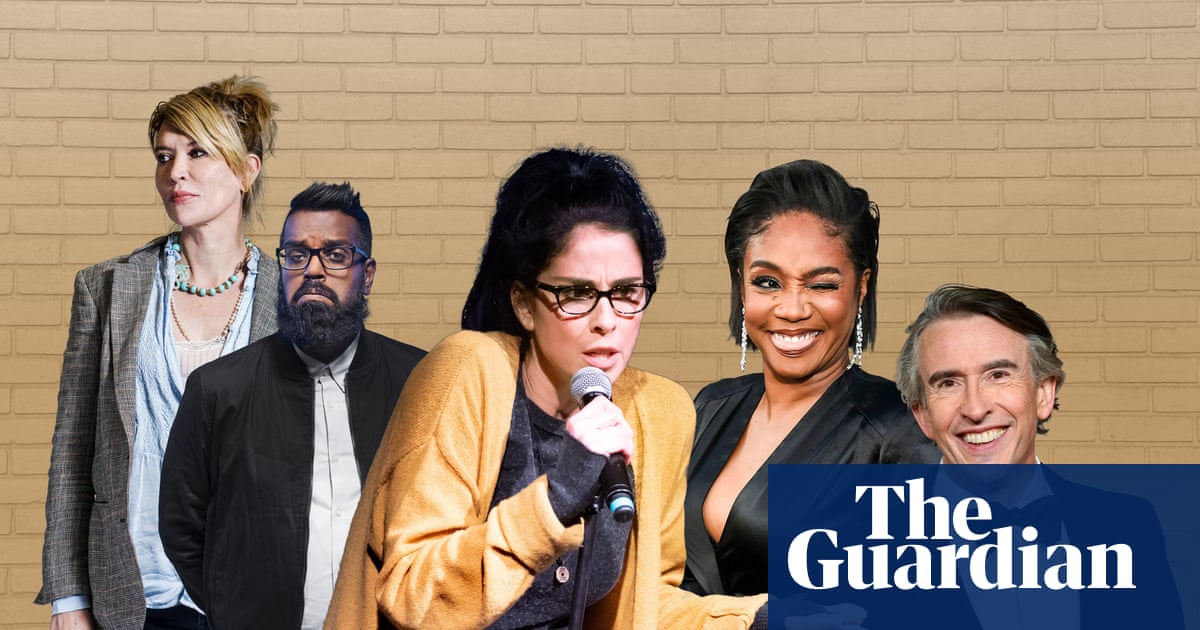 The 50 best comedians of the 21st century

From apocalyptic standup Frankie Boyle to the many hilarious faces of Tina Fey, Steve Coogan, Sharon Horgan and Kristen Wiig, we present the funniest people of the era

Tim Key should be higher. It’s funny (and good) that Sheeps have made it above lots of big names. Lots of people listed are not comedians, they’re comedic actors.

If Romesh Ranganathan is the sixteenth best (or whatever) IN THE WORLD then I am at least 8th.

The guy hasn’t had an original idea in his life.

Yeah especially given they basically say in the list that he’s a cunt.

I assumed that was a joke.

I tried to say it in the kind of way Stew would say it. But I failed to.

Did the Guardian sabotage their own list just to make a joke for comedy geeks? A list as important as this?

Did the Guardian sabotage their own list just to make a joke for comedy geeks? A list as important as this?

ah ffs. Before all this stuff came out he would have been in my top 10, but fuck having him anywhere near it now.

This is the weird thing about this list - hard to compare standups with comedic actors. I mean it’s all nonsense anyway but…

Don’t understand how Chris Morris isn’t on there.

Actually thought Brass Eye was 2000 for some reason. Maybe he’s too 20th C.

don’t really care about the others

Never heard of 10 and 7. Very box ticking list all round really

Why the fuck do these lists have the photos above the entry they’re referencing instead of below, it’s ruining my life

probably because it’s comedy or something