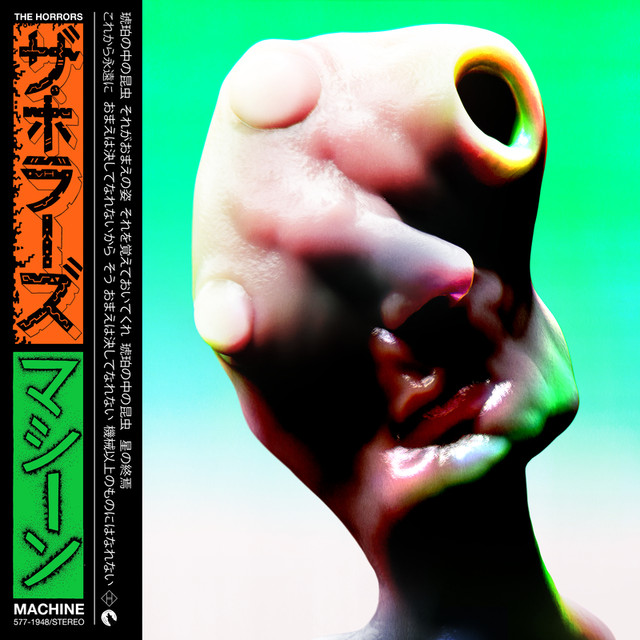 Machine, an album by The Horrors on Spotify

That cover, have they been watching Existenz?

Will always be excited to check out new Horrors. Listened to Skying for the first time in ages last week and that album really stands up. This industrial sound feels like a bit of a retort to the people who complained that Luminous was a bit of a lesser retread of Skying. This isn’t setting my world alight but I which is a shame as their first singles are usually fantastic. Think it could be a grower and still looking forward to the album.

Just clocked that there are shows next month. Got two to the Omeara show, will be great to see them in such a small venue.

yeah it sounds like something that would work better in context of the album. Definitely an interesting direction, though it sounds vaguely mid-90s.

Listened to Primary Colours for the first time in years today. My music knowledge has advanced since it came out so I’m not as blown away as I was when I was 18, but still love the guitar tones and some of the tunes really stand up. Mirrors Image, Who Can Say, and Scarlet Fields are great, and Sea Within A Sea is an all timer. Faris’ voice still has some of the yelpy gothic qualities of the first album which I’m glad he’s moved away from.

Reckon Luminous is their best.

Faris’ voice still has some of the yelpy gothic qualities of the first album which I’m glad he’s moved away from.

yeah his voice brings the album down a bit and ties it a bit firmly to that era. I like the album overall, and it has some good tracks, but it’s a bit hit or miss for me and leans a bit too heavily on its influences; not that their followups have been hugely original, but it feels less like “Here’s an MBV song, here’s an Echo & the Bunnymen song, here’s a Can song, etc.”

Skying is their most even for me.

Not sure what it is about Luminous; I like it overall, but something about it didn’t quite work.

That cover is atrocious

More gigs in the autumn:

Yeah, that is not nice to look at.

That cover’s pretty revolting, it reminds me of the film Society 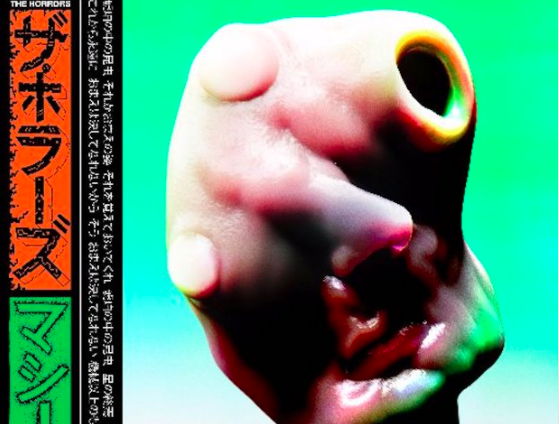 The Horrors accused of ripping off Arca collaborator Jesse Kanda

Great show at Omeara last night. The venue is absolutely tiny and the sound was fantastic.

‘Machine’ has really grown on me and made for a great opener, the other new songs sound like they’ll really deliver on the record too. There’s one that sounds really oddly like Future Islands which I’m excited to hear again.

A few sad omissions (Scarlet Fields, Changing the Rain) but it was a very tight 70 minutes. Highlights were Mirrors Image, Endless Blue and a cracking version of I See You. I’ve always been a big fan of I See You on Luminous but feel like the crescendo never quite gets there. Last night was noisy as hell and I almost felt like they were verging on You Made Me Realise territory.

Machine is a monster. I was indifferent at first but it’s grown on me loads. Exciting direction for them.