Yesss, been listening to these guys a bunch recently. Such a high hit rate (discounting the first album)

Not much to go on yet but they’ve been consistently good since Primary Colours so I’m up for whatever’s next. Something To Remember Me By was one of the best songs of 2017.

Just heard the new track on 6Music it’s definitely not Something to remember me by Mark 2
It’s very industrial sounding. If you go on to BBC Sounds app it was at 08:10am
It’s from a new EP out next month. Album later in year. I like it. 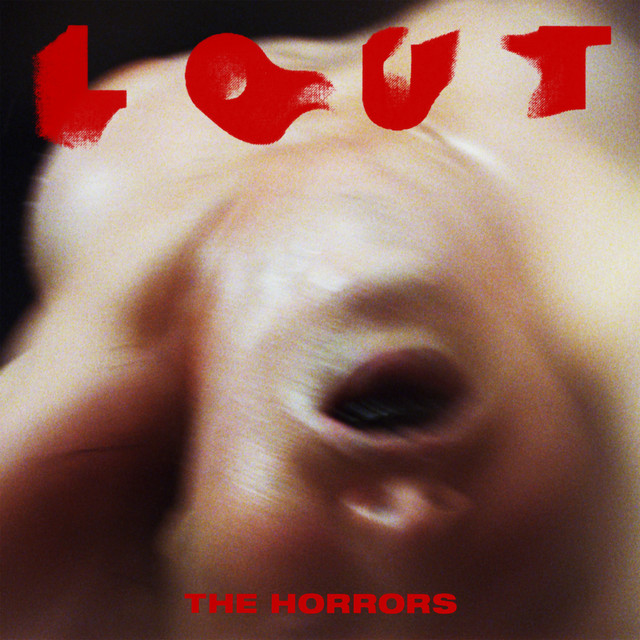 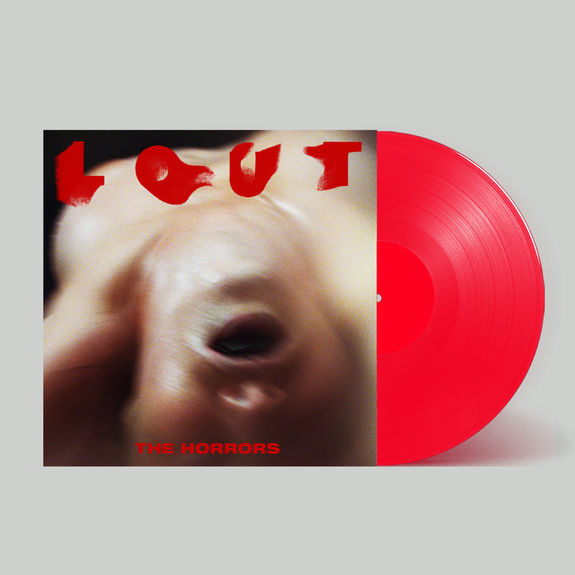 What if the other track is 10 mins long? Is it running time or track count that an EP is judged on. I ask because I don’t actually know.

Neither do I but I would say 2 tracks on a 7 inch definitely isn’t an ep. Probably say 5 or more tracks, maybe 4 can be an ep and track length doesn’t matter.

That was not great on first listen. Will give it a few more goes

If they want to highlight both tracks why didn’t they call it a double a side?

don’t like how faris has smoothed out his vocals over time, primary colours worked cos they were still a bit rougher

not sure about it though. there’s a few second instrumental bit in the middle that sounds like Rock DJ

I was not expecting it to sound like that.

Shite. Hope they’re just getting this out their system with the EP.

I really like the band, hyped to hear this new one…will keep trying - but doesn’t really sound my thang afraid