Just wanted to do a really clever thread title tbh

googling ‘ethical, working class billionaires’ doesn’t bring up much tbh. dreading what horrorshow is gonna stump up the cash for the club tbh.

Haha imagine if someone even worse buys them. Haha. 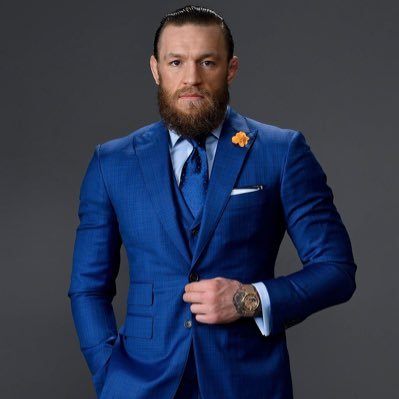 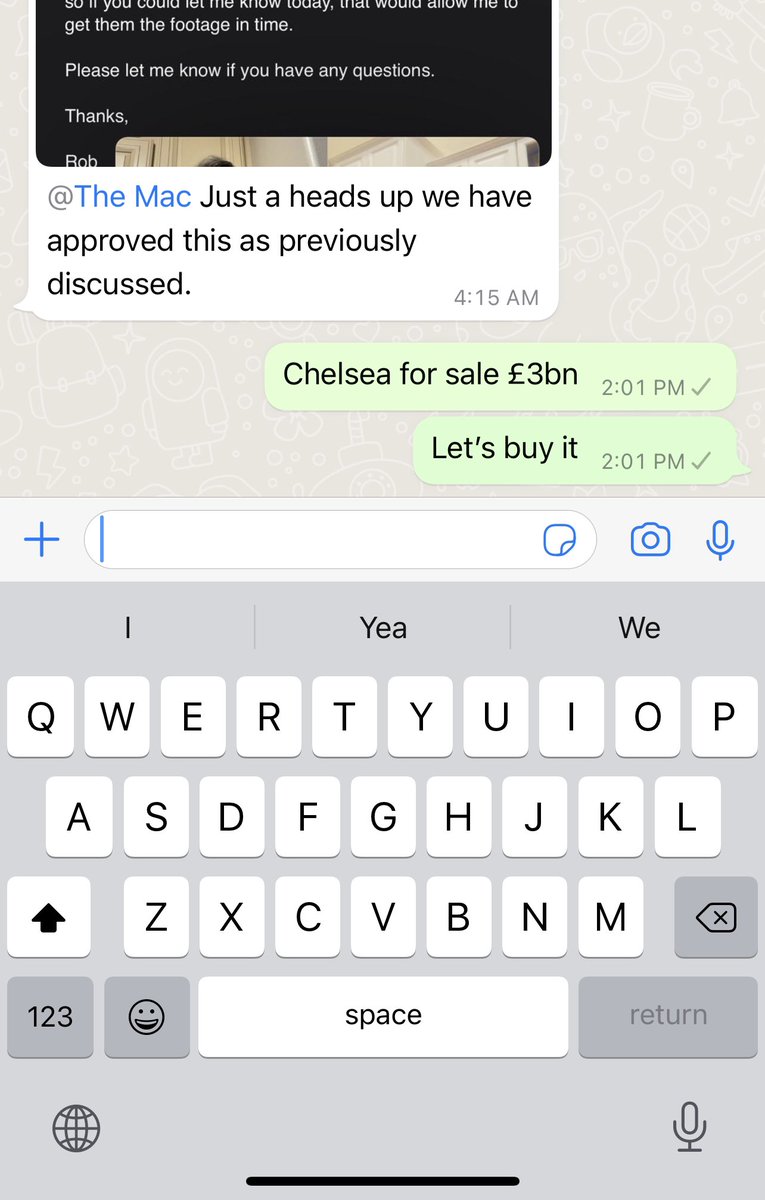 Any fan movements you’re aware of? Not for the whole lot obviously but getting to a 10% stake or whatever would be significant and it feels like it would be a good “parting gift” to accomodate that

nope. said this before, but Abramovich has always been really popular.

They should bring back the cars parked behind the goal

“Flippin’ eck! He’s selling the whole bleedin’ club!” - a Chelsea Pensioner I just saw in Bo’s while I was buying a few bits.

Paperwork on the new stadium you mean?

Thought there was loads still to be ironed out with it!

Liverpool seem to play whoever’s at the bottom of the Premier League an awful lot.

yeah, i think the planning etc was all passed.