It was really shite. As a music concert, shite. As a dance show, shite. As a commentary or satire, shite. I see the funny side now but my friends were all either super pissed off or heartbroken after waiting years to see them

Also one of those things, like Mr Burns watching Homer as he spins around his head in circles on the floor, where you question if they were quite the geniuses you once thought they were

Horses for courses innit. I keep coming back to this record and it sounds better every time I hear it. I can forgive them the live show because of that.

It’s hit and miss but the highs are brilliant

What’s the track where she’s sorta screaming into that slapback echo? Love that so much.

Not getting my hopes up about this but I’d love more of anything from them.

Shaking the Habitual is fantastic, only thing I’m not sure on with it is that really long ambient drone track in the middle, and I like ambient drone a lot. Many fond memories listening to it on repeat late at night playing X Com.

Yeah, I’m all for artists doing stuff that divides people. The new series of Twin Peaks, for example.

But… when you’ve taken a day off work, spent fuck knows how much on a train down to london and a hotel too, just to see the band… and they do THAT. Fuck them.

Ahhh fack, context is king here. Shit man, I moaned but I could jump on the overground afterwards at least.

Context was definitely king with that show. I was on ecstasy and just after seeing David Byrne and St. Vincent’s joint set at the festival I was at!

On the bright side, I flew to Manchester to see them but it was cancelled because some silly sausage couldn’t handle his pills or something. Now I’m not sure if that was good or bad.

The Knife are playing your town. Tickets are £35 plus booking fees. Are you going to see them?

The gigs they did after the Roundhouse, when they actually got on with it (Corbyn) were great 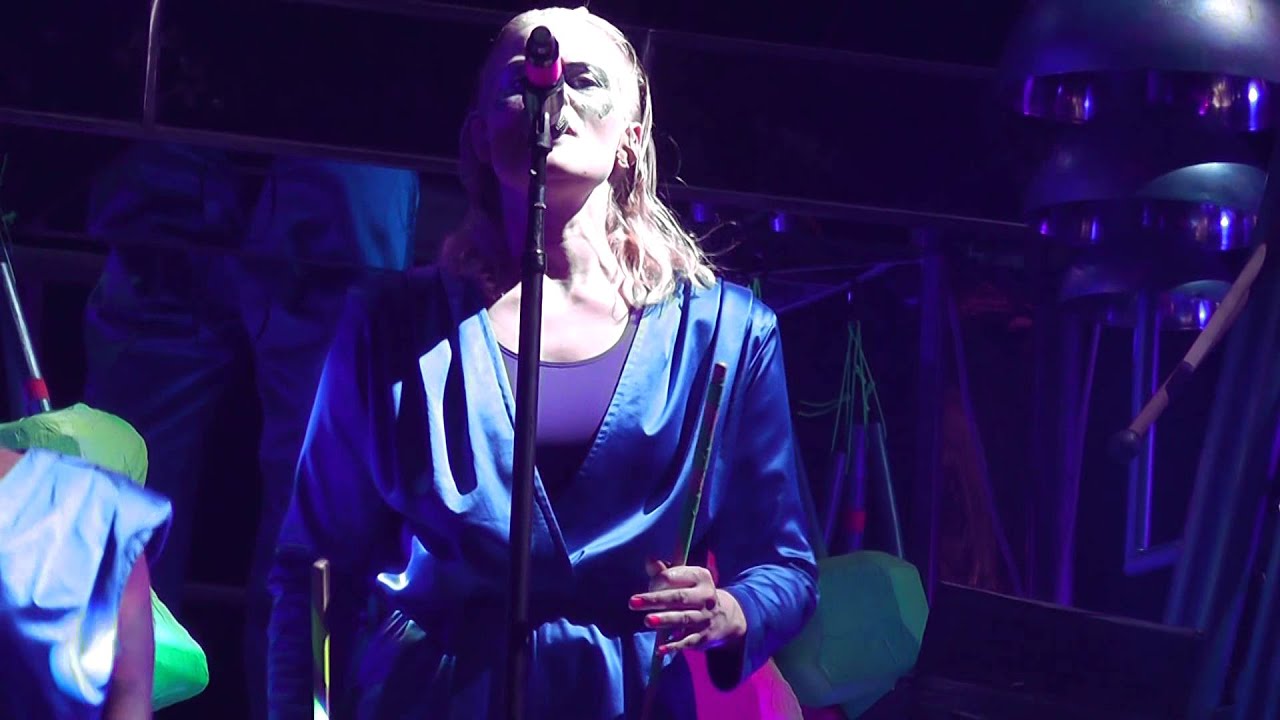 saw them at Brixton, i think. one of the last shows. was weird. i didnt particularly care for the dance instructor. but the rest was kinda fun. 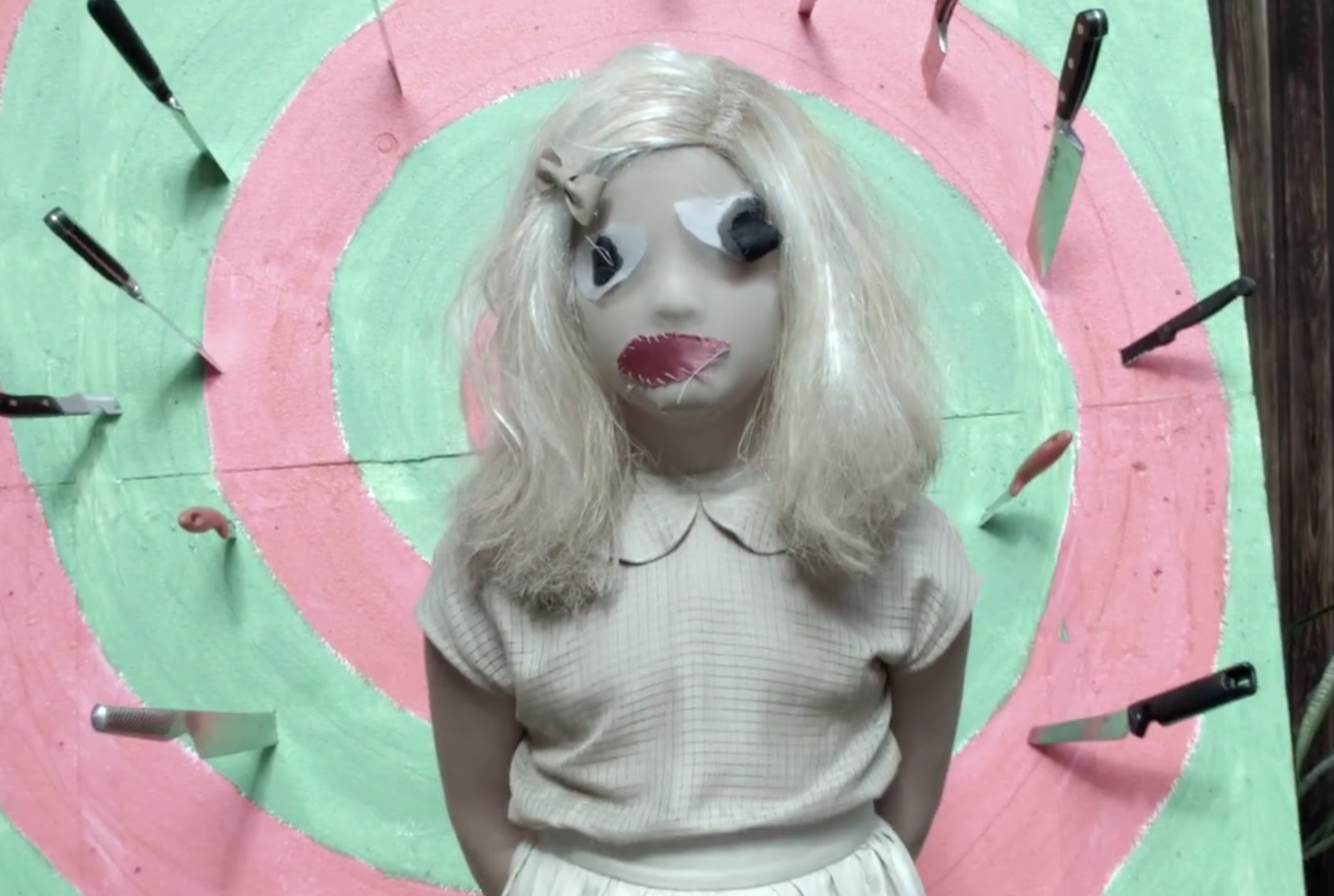 Oooh live film apparently - @ericthefourth have a look at the trailer, see what you missed

Tbh im quite up for watching this! Hopefully from the later shows so a bit more together than the roundhouse. Reckon i could quite enjoy it if i hadnt paid 35 quid

Tbh im quite up for watching this!

Aye, same here! It looks like it’s from the later shows, I don’t remember there being that many instruments on stage at the Roundhouse.