The Leisure Centres of Your Childhoods

Please use this thread to remember (fondly or otherwise) the leisure centres of your childhoods. Talk about the facilities, the regularity at which you used them, any fun anecdotes from your time spent in them etc etc

The Bentalls centre in Kingston.

It is so horrible I cannot bear to look at it

Oh hang on. It’s not a leisure centre but a shopping mall

Anyway I recall going to the Sobell Centre to suck at ice skating aged about 5. That’s it really.

Got a chance to go back and suck at it again aged about 40.

It had a wave machine!

It had flumes that took you out over the car park

It was opened by the Princess of all our hearts

It was shit, with shitty fake plastic palm trees & rubbish refreshments & far, far too many people and not nearly enough parking spaces so loads of people used to park in the shopping centre opposite it (where I worked) and Saturday shoppers used to war with Saturday swimmers over parking spots 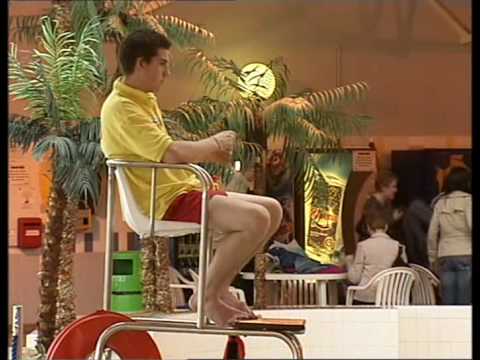 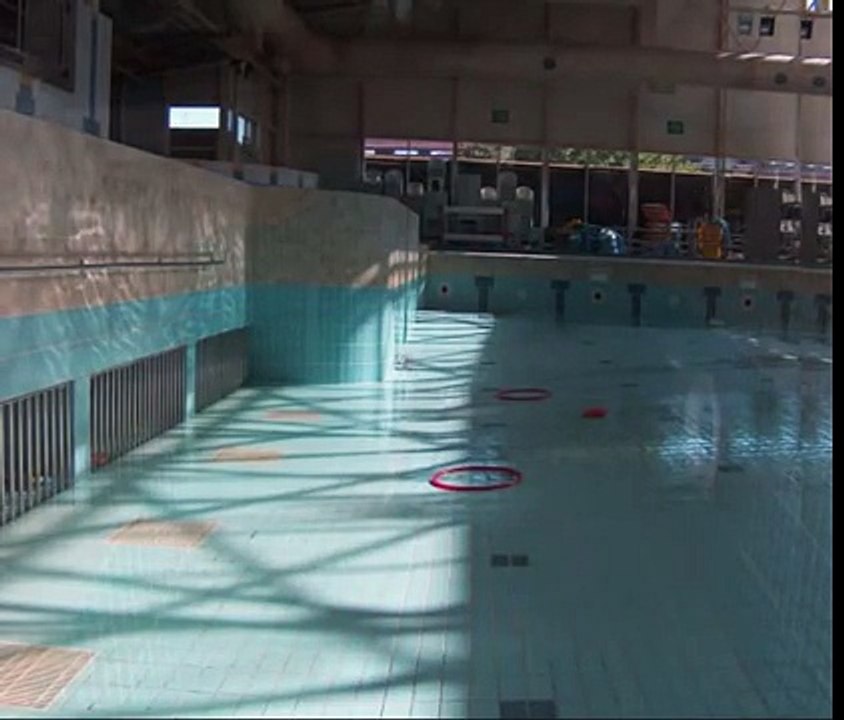 Sedgemoor Splash ''The Last Days Of ''

I’ve been waiting for this.

The Lazy River at the Water Palace Swimming Pool and Waterslide Park on Purley Way Croydon Surrey England_ 1990-1996 this place was open960×638 82.4 KB

The place was huge, but didn’t last very long. I think it was the largest leisure centre and water park in Europe when it opened. I got to go their a fair few times, including during Games “lessons” while at school. Pretty awesome at the time.

It was opened by Frank Bruno.

It was a bit of a pain to get too as a kid, and there were rumours some teenagers put razor blades in the slides, and it kept happening which is why it closed. But it reality I think it just ran out of money.

Now it’s the site of a small shopping leisure park which contains a Wickes, trampolining place, McDonald’s and Nandos.

Fantaseas in Dartford was heaven on earth. RIP.

My brother and I once witnessed a poo floating in the wave pool, though. I’ve never swam so fast in my life.

And the theme seems to be: someone made an absolute killing selling plastic tubes to local councils 1986-1995

What were they about, eh?

Just the harrow leisure centre, it has a kids and adults pool, the kids pool was shallow but they’d bring out floats and pool noodles which i loved. We often went with our dad who swam with us and then we’d all go to mcdonalds in the high street after, usually on a sunday. Lovely. When we were older we’d go to the deep pool where my dad stayed in the shallow end with the smaller ones while my brother and i swam or played a game that involved chucking our locker keys into the water and diving for it. A fun game we used to play in the shallow pool was pretending to be mermaids or various sea animals who owned shops and we swam over to each others shops

image750×330 72.8 KB
In one of the more notoriously sectarian parts of the city, my great aunt used to take us. We were nominally from the other side and she always told us “make sure you don’t tell anyone your surname.”

As far as I am aware, this is the only pool with a wave machine in Belfast and looking at the pictures it hasn’t changed since I was last there 30 years ago. That green thing in the water is a hard plastic crocodile, covered with sharp, bumpy scales. When the waves were at full power and you weren’t able to keep yourself on your feet, you’d end up smashing into it.

image1528×2037 291 KB
which took up most of one of the poolside walls, only it had Disney characters on it. Donald was doing the ducking obvs, Goofy was divebombing and Mickey and Minnie couldn’t keep their hands off each other in a sickening depiction of petting
1 Like
next page →