The Lemon Twigs anyone?!

Got their record a few days ago and have barely had it off, great stuff, stand out track for me is Baby Baby. Got tickets to see them in sleazys in dec, canny wait.

^This
Cannot stop playing this one at the minute, a lot going on, favourite track is How Lucky Am I. Majestic

They’re loads of fun, I Wanna Prove To You is them at their McCartney meets ELO best though

can’t believe they aren’t huge. hope they don’t ‘Do An MGMT’ on the 2nd album. 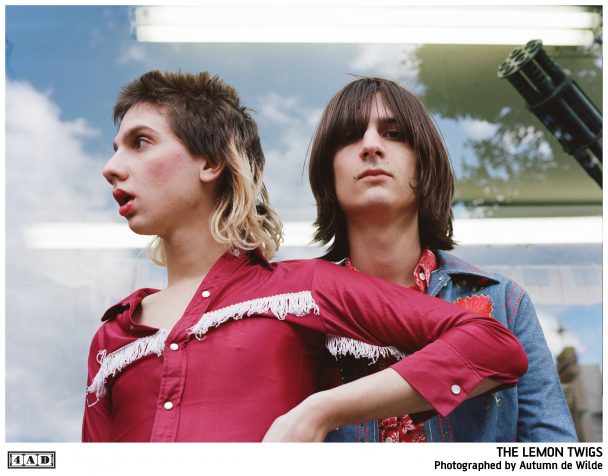 Long Island brothers Brian and Michael D'Addario got signed to 4AD last year and put out their debut album for the label, Do Hollywood, under the name the Lemon Twigs. Today, during a Reddit AMA session, they announced that they're releasing a new...

Not read the thread at all. Finally given this a spin or four and absolutely love it! Reminds me a bit of Big Star… if not them just all the good fun stuff from the early 70’s, big

watch this it’s amazing and is only available until Tuesday 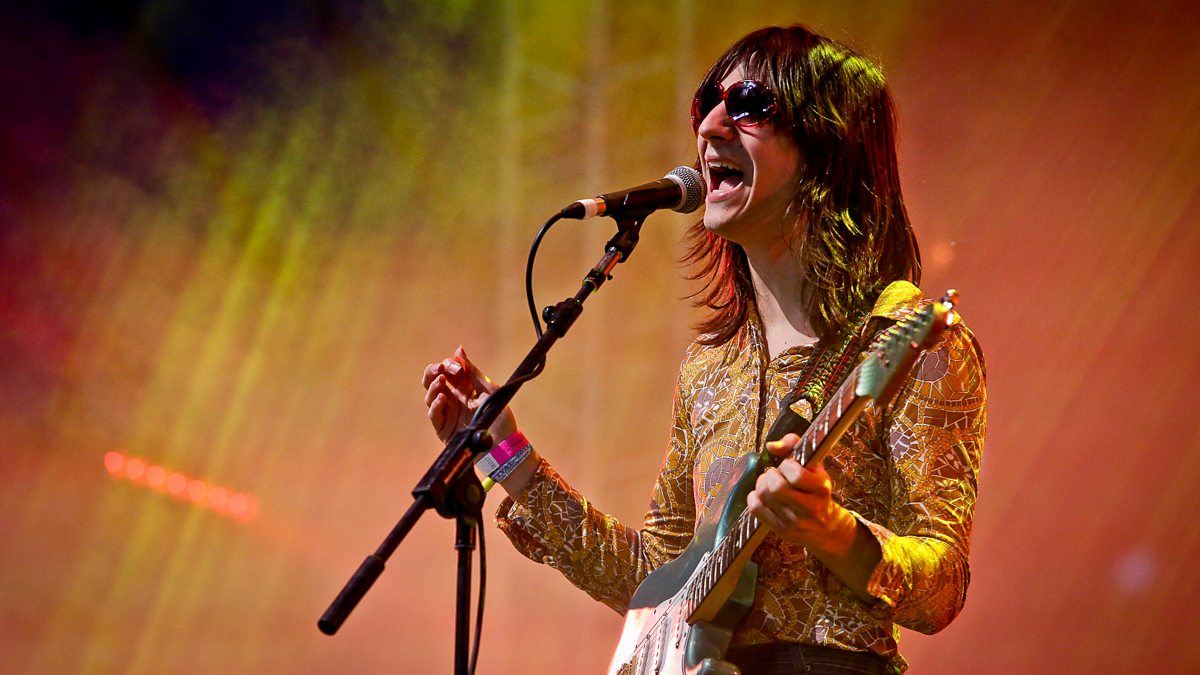 The Lemon Twigs’ New Album Is a Musical About a Chimpanzee, Starring Todd...

Last week, Long Island’s the Lemon Twigs announced their upcoming sophomore album Go To School, which doubles as a musical. It’s set to be a 15-track coming of age tale that follows a pure-of-heart chimpanzee named Shane who happened to be raised as...

Very up for this

Love how anyone from Big Star is involved in some way. First band I thought of as an influence when I heard Lemon Twigs debut

Couldn’t really get along with Go To School, TBH. It’s such an odd mix of 70s homage at its best and Of Montreal at their worst (and by that I mean the stuff they released after hissing fauna…). I’ll be

one moment and then full