They play everywhere, all the time

And their fans always smell.

They’ve done a lot of good in the wider world (with things like the Metway studio), and everyone who’s been to Beautiful Days tells me it’s an object lesson in how to run a festival.

I’m always amazed that they headlined a local music festival round the corner from my house, staged in the school playground, a few years ago. The Wonderstuff were on before them too.

Zeitgeist fucking slaps. That is all.

This was the only album of theirs I owned and haven’t listened to it in probably 20 years but just listened to The Fear and that is still a Tune.

Love em, probably the band I have seen the second most amount of times (30ish). First five albums are all winners, and around 1990 they were the most exciting live band around. There’s a big dip in the quality of songwriting after that but they are still fun live, and Beautiful Days is one of my favourite weekends of the year. There was a good documentary about them a few years ago, which is worth watching just for the bass player’s parents. They are an amazing pair

Quite like them, some fucking great singles too. They played on Kingsbridge quay when I was about 15 and there were fucking thousands of people there cause nothing ever happens here. The guy they were mates with here that arranged the gig was also my football coach so we played against them and their crew the day before, lovely bunch of lads. Met them again a few years ago when they played Komedia in Bath and came in my pub after and they remembered all about it and bought me loads of pints. That was a fun night.

Prime example of the Manics twattery this story of Richie’s - 75% of the fans would turn round if you shouted “Jeremy” at a Levellers gig cos he was the bass player. It’d be like standing in the crowd shouting “oi Bez” at a Mondays gig. I was a 12 year old Levellers fan when Levelling The Land came out and saw them 4 times - they were awesome back then. Thought they went bad after the third album.

The Manics (and their hardcore fans in the early 90s) were notoriously awful (no offence meant, as I include some good friends among them). That said I still saw em on The Holy Bible tour though

Some great songs and were brilliant live in the 90’s.

Hope Street is both crap and brilliant at the same time: 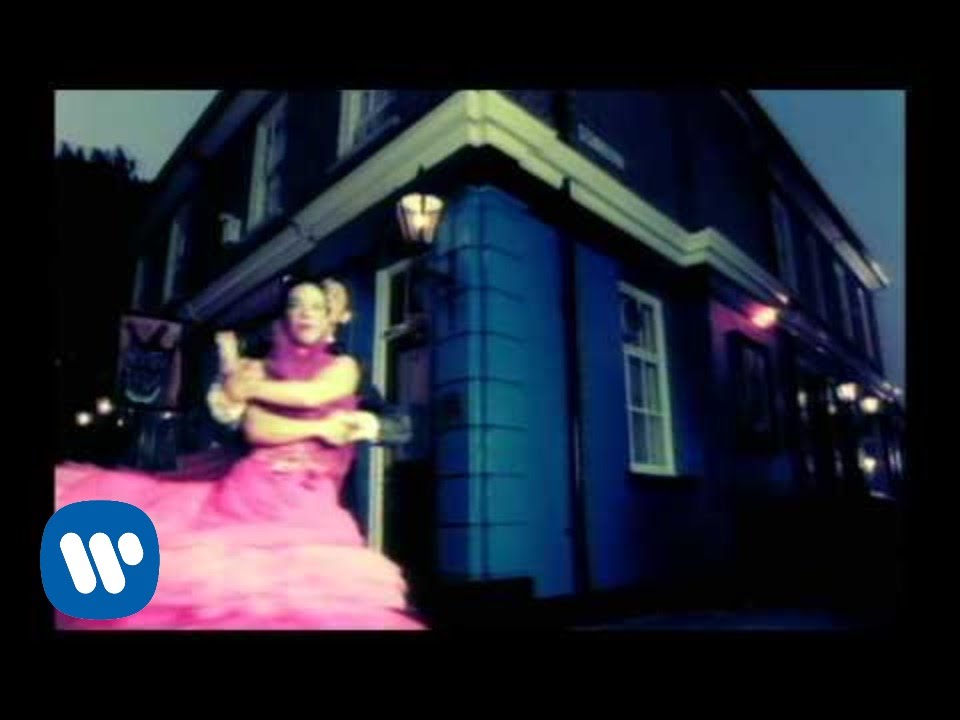 I’m camping today and have been inspired by this thread to listen to the Levellers.
Thanks.

These could be a good HGATR.

Putting it out there that the Oysterband are galaxies distance better and did “folk-rock” the best but, they are way more folky and that is for another time.

They are a bit like Chumbawumba in that they are remembered for one thing but, you get over that and dig deeper there is some absolute outstanding stuff there.

These could be a good HGATR

There was a time when I loved the Oysters as well, but they went a bit too Radio 2 somewhere around 1999 for me. I saw them last year and it wasn’t very good, just slow, tired and old with none of the fire you’d see around the time of Deserters / Holy Bandits / Shouting End. I mean, I don’t know how you make Blood Wedding sound boring but they managed it then.

It would be an avalanche of wrong opinions and sneering at “crusties”. Please don’t do it, Funky.

Shouting End of Life was the last great album they did. There are good tracks and some of the later ones that are alright (Drunkards Waltz). We went to see them at RNCM 2 years ago and they played all of Holy Bandit (which was alright but, it didn’t have what it used to have) and then a classic set. The classic set was fucking shite.

Not to hijack the thread but the best period was step outside - little rock to leipzig that had freedom and rain. This is brilliant and interesting which they weren’t later on before going Radio 2. Plus the guy on bass produced Shirley Collins new album which everyone is weirdly fawning over:

Little Rock to Leipzig is really good. Their New Order cover on Ride (Love Vigilantes for the curious) is also a winner. You are also right about Drunkards Waltz, love it. Ever heard the original? 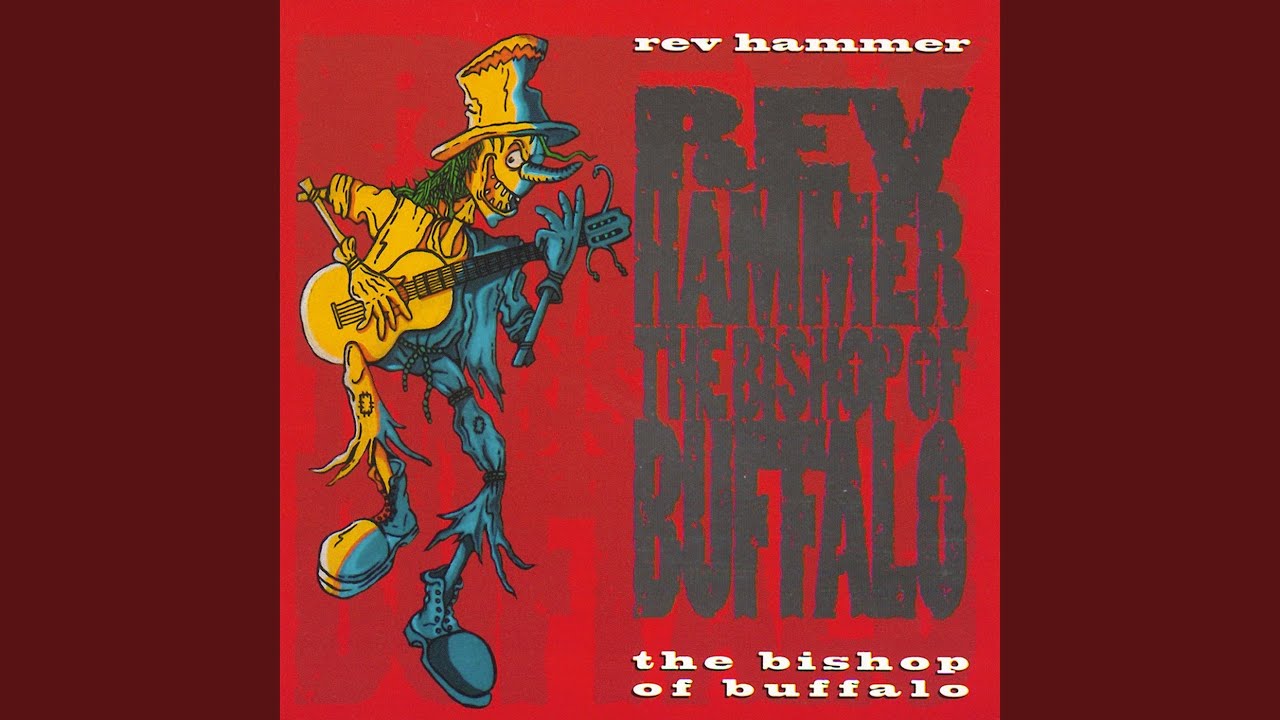 Rev Hammer is great, I heartily endorse this album.