The logistics of smashing a guitar as part of the set

Inspired by learning this of Muse:

In the Guinness Book of World Records 2010, Bellamy is credited as holding the world record for most guitars smashed on a tour. His record, 140, was set during the Absolution Tour.

and then remembering that the front guy of JJ72 used to smash his guitar up at the end of their closing song during the first album live days. I saw them at least twice maybe three times and my perception after the first time was that it was the same old Fender Strat he changed to for the last song in each case, then he smashed it until the neck came loose.

Never seen Muse footage so I don’t know if Bellamy genuinely destroyed a new guitar each time or had a specific guitar he’d try to smash over and over.

The thing is, I don’t know how easy it is to rejig a guitar like this. Maybe JJ72 were actually destroying a different very cheap Fender each time and they just looked the same when I saw them. It feels like once you’ve done this reattaching the neck isn’t really going to make it good enough to play a song on in tune, etc.

But maybe I’m really wrong on this. Not sure who’s good at guitar tech stuff. @xylo I guess and maybe @epimer?

Didn’t Kurt Cobain just buy a cheap charity shop guitar every time? No way you could expect a guitar to consistently smash in a way that you could repair every time.

Never seen Muse footage so I don’t know if Bellamy genuinely destroyed a new guitar each time or had a specific guitar he’d try to smash over and over.

He prefers to do it privately backstage after each show.

Once saw a very bad band in Victoria (British colombia) playing in a bar switch to a cheap acoustic guitar for the last song and smash that to bits. They definitely weren’t repairing that.

They were preceeded by a rapper who looked like Jim Belushi.he didn’t smash anything, sadly.

Yeah I am excluding the acoustic from this idea.

I’m surprised the record isn’t held by Green Day. Didn’t they always smash up an acoustic guitar and burn it in their sets?

Yeah, I mean unless it was a specifically made ‘trick’ guitar, I am expecting it’s definitely not a ‘lossless’ process but I also figure if there’s a way to make it less costly then tour managers would find it.

Garth Brooks used to snag an acoustic guitar as part of his set as well.
I’m ashamed I know that. 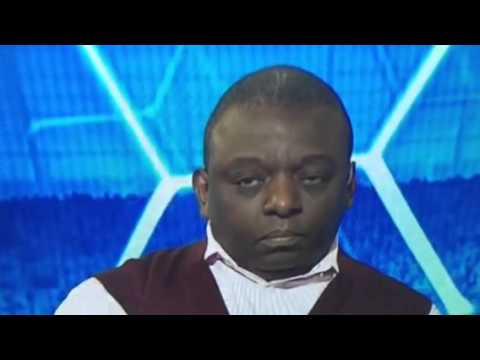 They’re definitely tough to break. I mean an acoustic will go fairly easily but a solid block of wood? Maaaan.

Cant think of anything more pointless tbh. Wow you can afford a new guitar for every show. Well done. 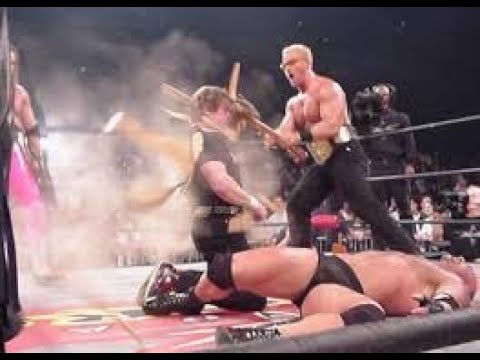 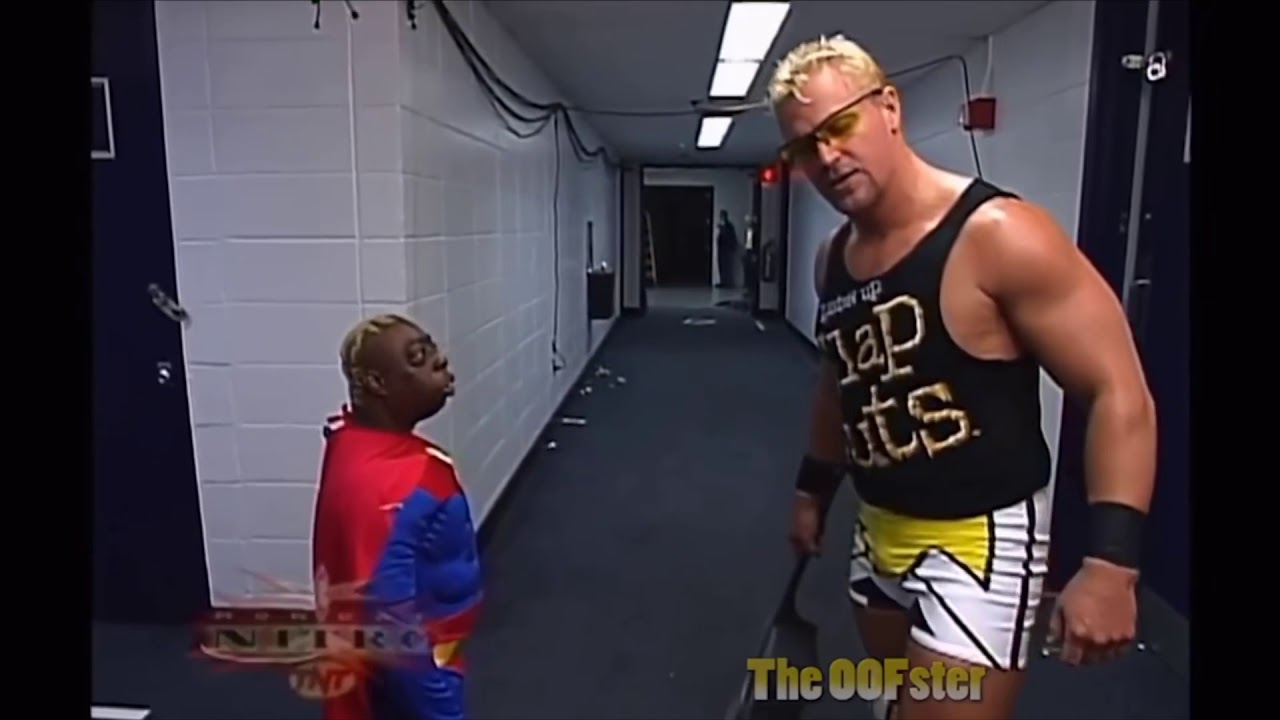 Its Mr Slapnuts to you

I used to buy Total Guitar magazine, remember one story when it they were just sharing anecdotes about working there, they said when they did this cover with guitarist from Linkin Park, he refused to break a guitar, so they did it for him and just made him pose with the pieces, but apparently he was really unhappy with it

This is now the Jeff Jarrett thread

Perhaps there are other traits that the guitar-smashers have in common?