Both written by a guy named Paul too

Did Gareth Gates and Will Young ever cover the latter though

No matter how many times I hear it, Bridge over troubled water gives me like, good tingles. I think it’s amazing 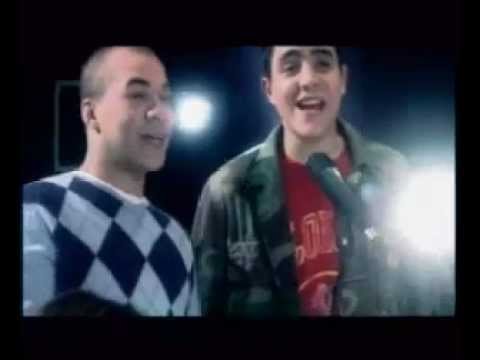 I don’t think they’re that similar

It would definitely have been more economical to consolidate them into one song:

That sort of thing.

They’re both in E-flat Major with C minor bits

And probably both influenced by Bach

I listened to Let It Be album this morning. Long and Winding Road is a bit naff.

Edit: shit it’s afternoon. I listened to it this afternoon

You Think I Ain’t Worth A Dollar, But I Feel Like a Teenage Dirtbag