The lost art of the end of side one closer

When I was listening to music in the 90s, mostly on cassette, it seemed like there was a very definite thing where as well as an album closer you also had a side one closer. Usually this was a slower and more introspective song after four or five more rocking tracks. 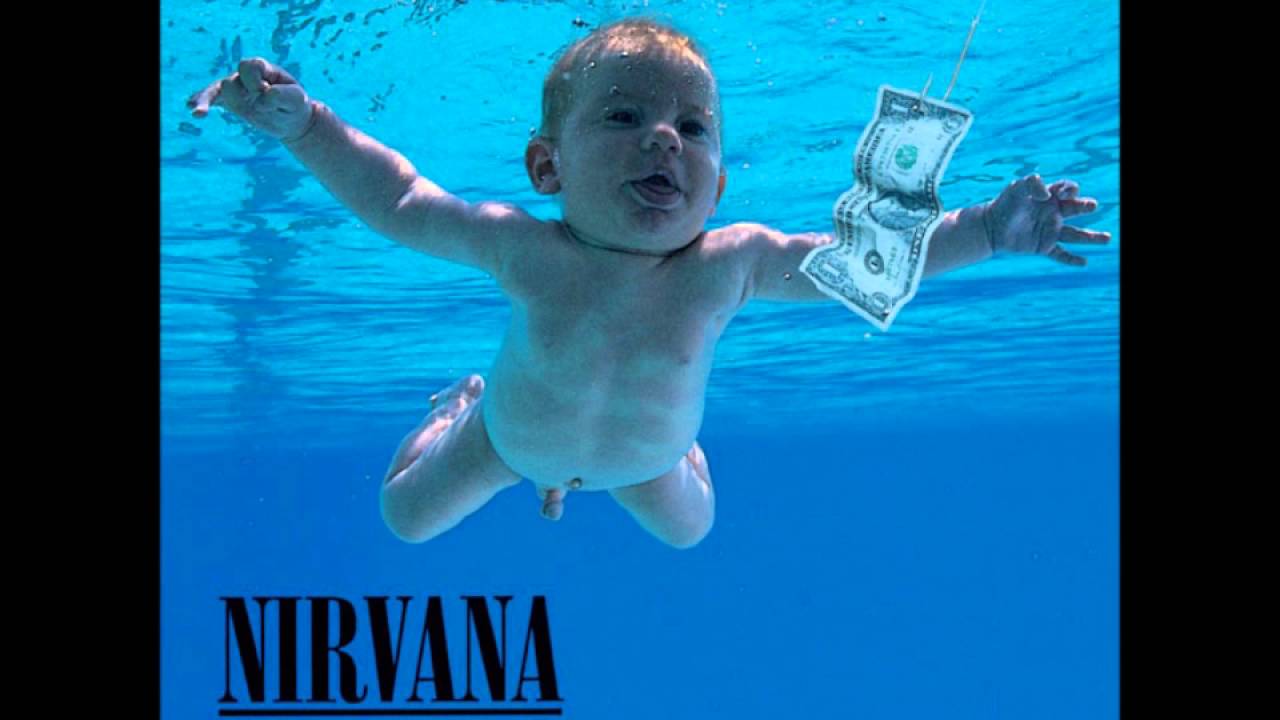 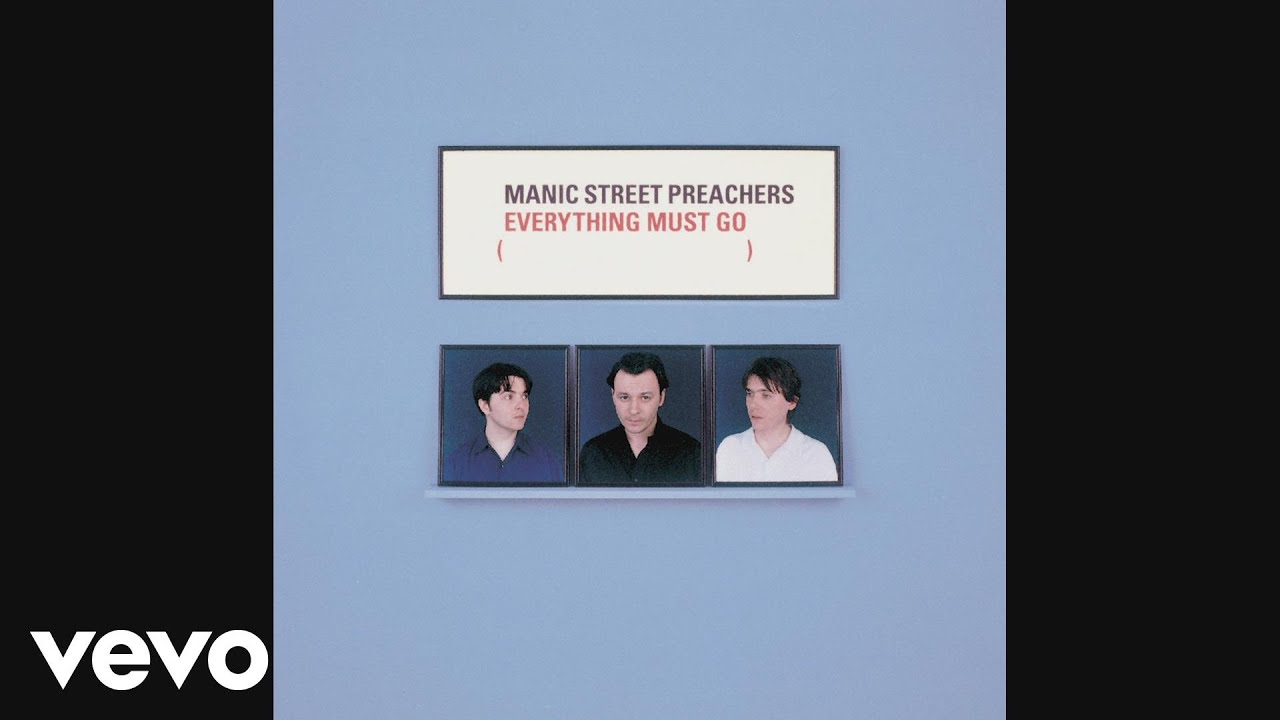 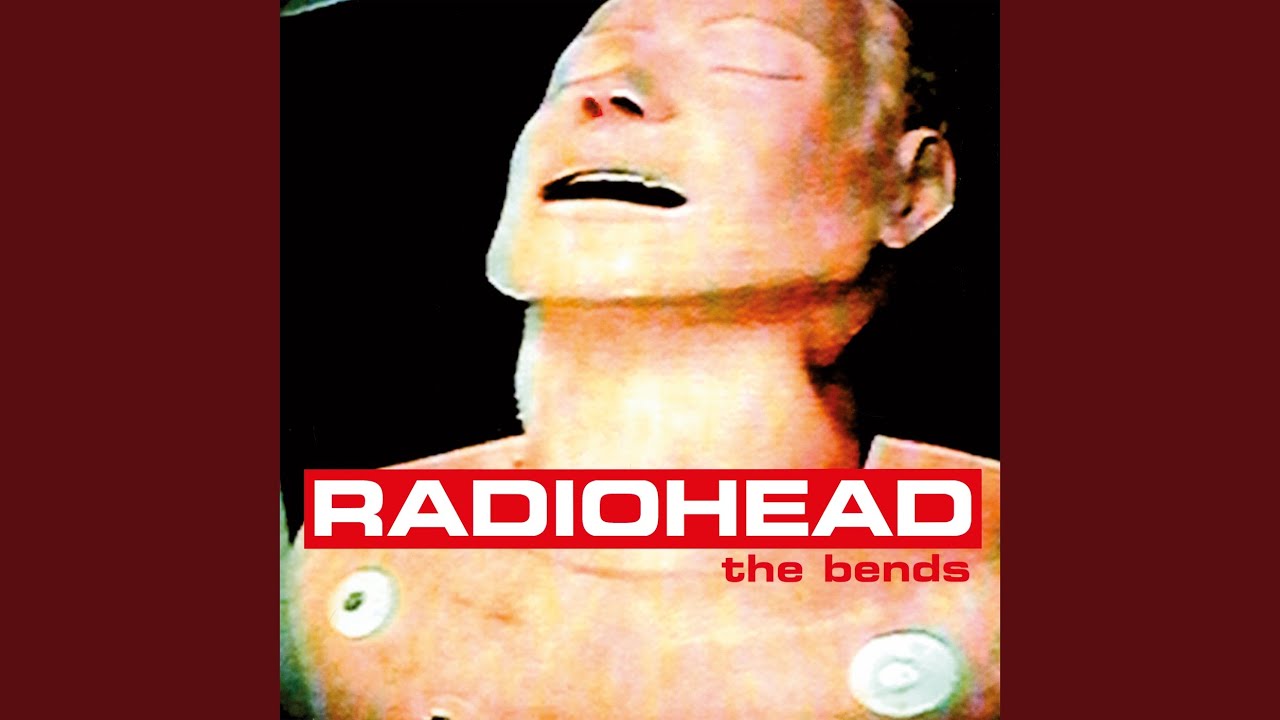 Pretty sure that this was a hangover from the way that lps used to be structured in the original vinyl era.

Which gets me thinking, are bands/ artists still using this kind of thinking these days? It obviously died out in the cd era but even with the vinyl resurgence, I can’t think of any modern examples of a deliberate end of side one closer? Can you?

The thing is to me [nice dream] always felt like a sort of tension raiser for Just to come in. I’d actually find it weird to hear it without the drop in straight after.

Not do with Polly where Territorial Pissings really feels like we’ve stared something new.

An odd one for me was getting Stories from the City on vinyl and realising This Mess We’re In opens side 2. You Said Something always felt like a ‘side opener’ to me.

Looking at it I actually assumed Beautiful Feeling was the side A closer as The Whores Hustle has that feel of starting a new side too.

Is the traditional quieter side closer something to do with how the inner section of vinyl reproduces sound differently, so quite tracks work better?

I’ve only ever had pj Harvey stuff on cd before so these reissues are a big deal for me in making me listen to the albums differently.