Well aside from a couple of reformation shows with the original line-up it seems pretty much nothing else happened after that until a sudden announcement at a fundraiser gig to save The Smell in LA with Clipping.

The Venn Diagram is out of date now, but still covers a fair bit.

I’ve also found this Facebook page which seems to document some more of the updates, though I have no idea who is maintaining it. I discovered Steppe People off the back of it who are pretty neat though.

Here’s a Spotify playlist I put together of what I can find on Spotify for their numerous projects.

The Mae Shi core members (i.e. the Byron brothers) seem to have done some soundtrack work since, with their sound all over this

Phenomenal live band (the Mae sheet!) and HLLLYH (barring the mega-mix in the middle) is one of my favourite albums of all time.

This thread is for The Mae Shi and the plethora of bands their members went on to play with.

Gowns were great too

Supposed to have released an album earlier this year, but can’t find any trace of it.

A live set from Monstro

Jeff Byron’s Turbolightning doesn’t do much for me. 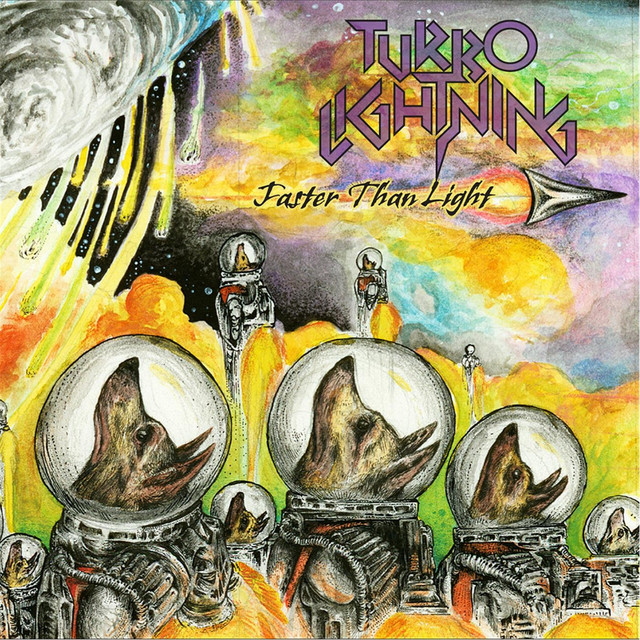 Faster Than Light, an album by Turbo Lightning on Spotify

As I mentioned before Steppe People (feat. Bill Gray) are good 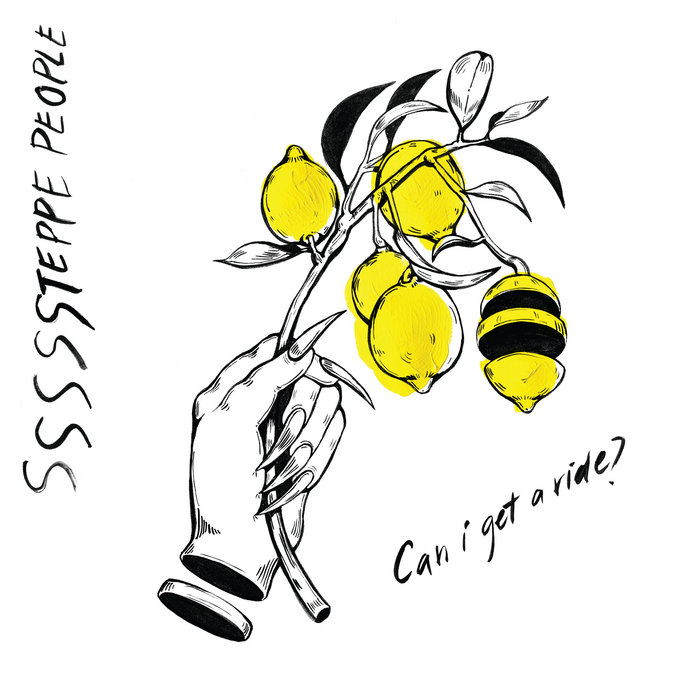 Can i get a ride?, by Steppe People

One of my most memorable gigs was the Mae Shi at Cambridge Bar Fly when it still existed (did DiS have some involvement with putting that on?)

I was at their last ever proper performance, at Pitchfork 2009(?) They played at like 1pm, they were off their faces, it was an utter shambles but still a lot of fun. Good memories of the ATP, Primavera and Old Blue Last gigs too.

One of my absolute favourite shows of the last ten years was Mae Shi and Abe Vigoda at Bardens. That whole Smell ‘scene’ produced so many fun bands.

I was there! Great gig.

HLLLYH (either Halleluyah or Hell Yeah) is the fourth album by Los Angeles-based experimental punk band The Mae Shi. It was released on February 11, 2008. It is a concept album about judeo-christian religion and more narrowly, stories of the old testament. HLLLYH received positive reviews, garnering a rating of 8.1 from independent music reviewer Pitchfork Media. Pitchfork also endorsed the album with an official recommendation and put it #18 on their staff list for the year.

Just realised we missed the HLLLYH 10 year anniversary. One of my top 5 albums of all time.

Ten years ago?! Surely not. Their ATP show under a big parachute in Minehead was amazing fun

Saw them at the Cambridge Barfly with… Johnny Foreigner? I remember the singer started with his feet edging slightly over the lip of the stage and my then girlfriend saying, semi-jokingly,”I don’t like the way he’s breaking the fourth wall…”. Twenty minutes later he was screaming in our faces and draping us in a massive tarpaulin etc. Good times.

Lol just realised I already posted half of this.

This was one of the best gigs… what a line-up! And I’m in one of the photos
http://drownedinsound.com/in_depth/4136858-in-photos--abe-vigoda-the-mae-shi-tubelord-discover-manchester