hmm suppose it could just be reissues, but omar has done several live sessions and records through clouds hill.

Must have been waiting for the HGATR to gauge demand.

Could be an album title?

the reliability of dreams

It’s a lyric from Concertina… but could also be a new album title I guess.

ah poop, so it is. reissues then. or maybe a live session.

they said they are working on new stuff ages ago but i guess this isn’t it… yet.

Vinyl reissues would be shit.

New shit would be great.

you’d imagine that they wouldn’t embark on a massive reissue project if there weren’t something behind it though.

Aren’t their big albums on Majors?

Can’t believe there aren’t any images of Mars Volta pogs on the internet for me to post here.

Now if this is a case of HGATR magic we should be careful/clever with our conjuring moving forward.

I wonder if Kanye has been in invovled in the end…

Fuck I hope not

Can’t believe there aren’t any images of Mars Volta pogs on the internet for me to post here. 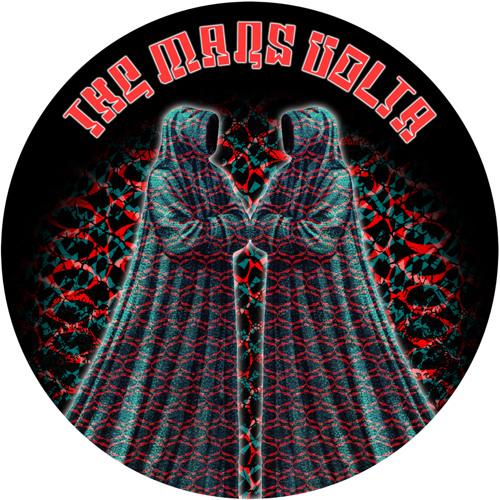