This is great. Gonna be top 5 of the year for me easily

I too would like to register my interest in having this place well in my end of year list. I don’t think they’ve had this level of quality control since deloused, even if it lacks the highs of FTM and perhaps Bedlam.

I’m really, really looking forward to listening to this tomorrow night, going to actually take the time to do it properly rather than fitting it in around other stuff

can anyone who can stand zane lowe have a listen to this and relate any points of interest? TIA. 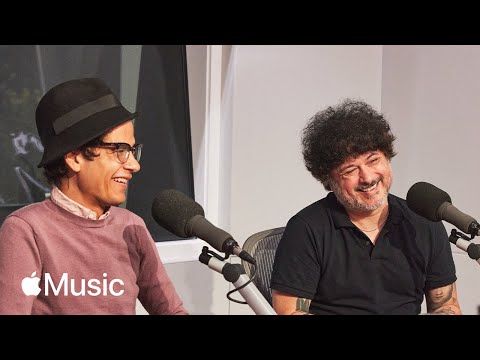 Setlist from the first show back

Oaft, hopefully they do a full UK tour! Or at least Scotland in some way

pleeeeeease headline ArcTanGent guys, they play all your albums at the silent disco AND have a stage named after you (well, Cedric)!

I got my timelines wrong and thought Slowdive was before Night Thoughts. Right you are

one of the worst times seeing them at brixton, such a bass trap in there

edit:
are they still that big though? smaller venues would be

I don’t know why I’m surprised but I can’t get over how catchy these songs are. Last night Graveyard Love was playing in my actual dreams.

Some clippings all in one place. 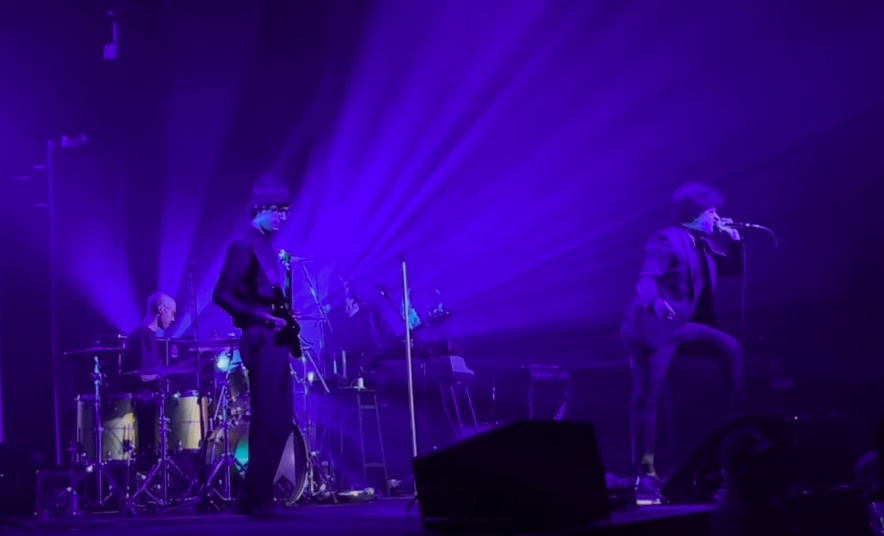 The Mars Volta Reunite For First Show In A Decade: Watch

The Mars Volta have fully returned. Cedric Bixler-Zavala and Omar Rodríguez-López founded the Texan prog-rock band in 2001, after the demise of their other band At The Drive-In, and they spent a decade-plus expanding the outer reaches of the sounds...

For me, there’s been quite a remarkable shift from being slightly underwhelmed on first listen (after being so excited for a new TMV album) to the current level of impressedness after several more focussed listens.

reslly hope they bring Teri as support if/when they come over here.

JFC THIS ALBUM, WHY DID NO ONE TELL ME?!

Story time while I relisten to this.

I was 14 years old when Deloused came out and, off the back of an effusive Q review (unheard of, I know), I decided I’d buy it with my pocket money without hearing it (as was the fashion at the time).

Went up to the counter of HMV and the cool twentysomething guy working there said with no small amount of kind concern in his voice, “y’know, this is pretty out there, right? If you don’t like it, you can always bring it back.” I think I said “thanks but I’ll be fine.”

Didn’t bring it back.

Was ready to crack up expecting the last line to be “Took it back the next day.”

Saw the setlist – so happy. The good old stuff.

Watched the videos – sounds like a Mars Volta tribute act.

there are some from way wide of the stage that sound terrible but the ones closer up like the l’via one sounded much better. a lot of ‘cedric is back on form!!!’ comments though and…