The most recent time you described something as wack

I’m never quite sure if it means good or bad so I don’t use it. But I like it.

Think it’s all in how you inflect. Like aloha

I also thought it was whack.

Same here. That shit is whack yo. 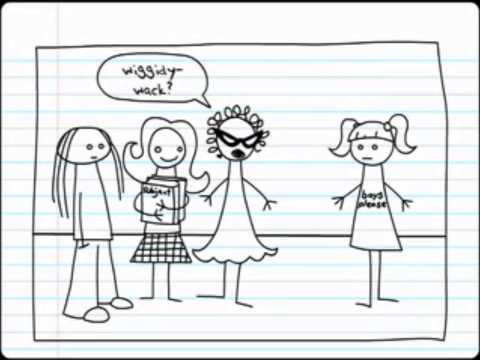 Have never used wack, did describe someone as a bozo earlier though.

I’ve been known to use that term 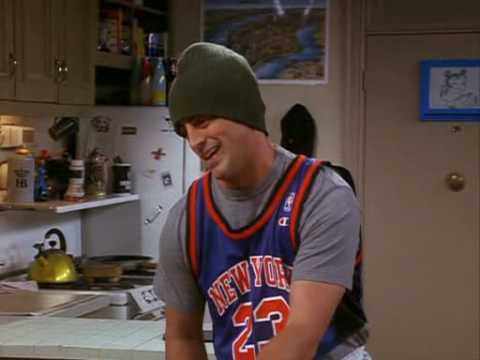 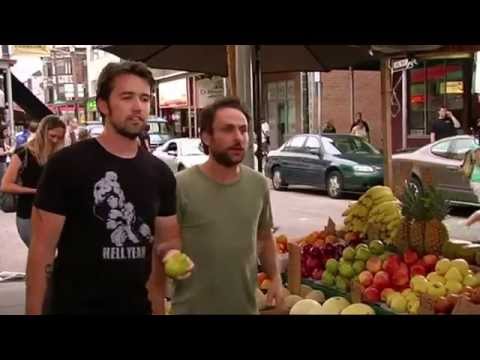 There was a bit of graffiti in Colchester that said ‘crack iz wack’. Then it got painted over and a week later someone had put up some new graffiti saying ‘evlis is knig’

I have never used this term

I have described things as ‘wank’ though