The Music are back

Must’ve been inspired by the landfill indie renaissance

Coming up to twenty years since their first single (!) so it’ll probably be something to do with that. There’s enough 2000s indie lads to sell out an Academy tour probably.

My brother used to love these lads. I’d forgotten they existed until I saw a lot of their CDs in Poundland.

Guess he did take the long road after all.

Paving the way for The Social, and hopefully The Site Feedback to also return.

And newcomers The Lounge.

The Label will be pleased

The debut was ok.

But I’m surprised nobody has made a shit pun yet.

Imagine a spaceship landed in your front garden, an alien who come from a distant planet where they can understand perfect English knocks on your door seems friendly enough. You invite him in.

After talking for a few hours and sharing a few beers he asks you about your planet and what the best thing about it is. After explaining about chocolate with salt in you mention the music is quite good.

On the way to the next galaxy he searches for “The Music” in the intergalactic equivalent of Spotify hits play and flies off. 30 seconds later he stops, turns 180 and nukes Earth to dust.

That’s a lot of responsibility on the lads.

Remember going to watch All Time Low at Manchester Academy aged about 14/15 and The Music were on in the other room, me and my friends found it hysterically funny how old and badly dressed their fans were. They were all probably younger than I am now. 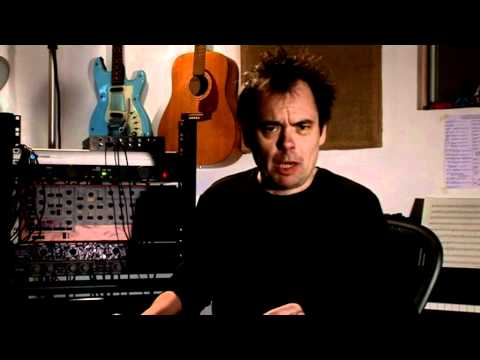 Love The Music!!
Went over to see them.live in Brussels when their first album was just released. Got backstage with them after the gig and sat in with them while they did a radio interview. My mate got hammered on all the free beer.

This is a great tune… 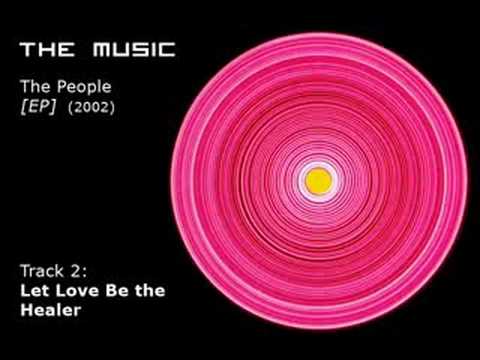