Same here. Think it was at most 1 month after release.

But then again Alligator’s significantly better than most things.

Just listened to them both back to back and, contrary to my original answer to the poll, it turns out Alligator is (marginally but undeniably) better than Boxer. Thread closed

Yeah I’m not huge on high violet though its highs are very high.

I was initially a little underwhelmed by High Violet, then saw them on the tour promoting it and the album magically clicked.

Boxer is the winner of the two for me - Matt hits some incredible form on the lyrics. They sound so layered and natural and add the depth to the record that lifts it above Alligator.

for me, since boxer, they’ve hit peak and just, sort of, stayed there. every new album has a new feel to it but theyre all consistently brilliant. even the one-off charity singles they do are magnificent. 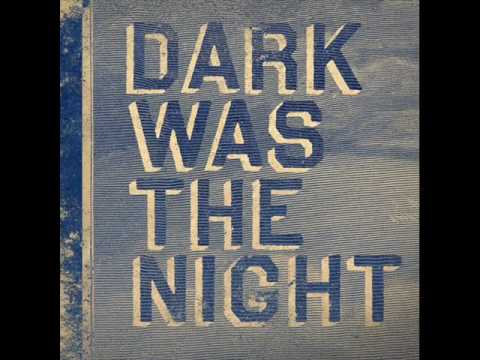 That entire compilation is just ridiculously good. Hardly a misstep across the whole 2+ hours.

Revisited them both this afternoon to ensure an accurate answer. It’s deffo Boxer but it’s tight.

big red machine is a particular favourite of mine. unbelievable piece of music

Boxer was/is by fair and away their best piece of work. A few too many dud tracks on Alligator but it does have All The Wine soooooooo

Boxer is late night and savvy and sexy
Alligator is after eating too much candy and bouncing around being all young
High Violet is the youngster being all middle-aged and a bit weary but still looking for some joy.

Anyway, first listen through of Sleep Well Beast for me today, i’ve been avoiding the bits and pieces that have come out, waiting to here the album - really liking this one so far

There is a thread, dude. Here it is

my bad, thought their had to be! my inept searching is at fault