The Natwest app is really good

Agreed. I’m on it all the time, and I don’t even bank with Natwest 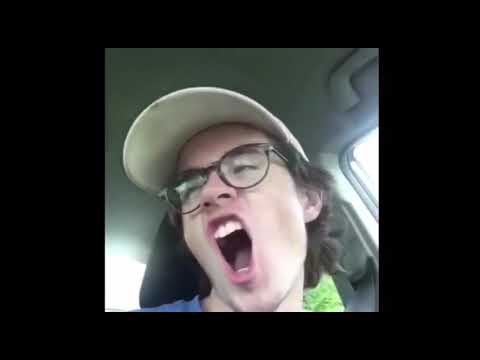 To the tune of Go West

Ok so now I’m totally over my ex and I’m back on the apps!

The Nat West app that is

In a Halifax app world?

To be fair, Lloyds would have to build a horse-shaped skyscraper so I can understand why they didn’t

Pick up the phone
and answer me at last
today

Another DiS-friendly fun fact about the building: its structural engineer was Wilem Frischmann, who is Justine Frischmann’s father.

Wilem William Frischmann, CBE, FICE, FIStructE, FREng (born 27 January 1931) is a British engineer, the former chairman of the internationally recognised firm of consulting engineers Pell Frischmann and generally considered to be one of the foremost engineers of his generation due to his reputation gained on technically ground-breaking developments including Centre Point, Tower 42 (formerly National Westminster Tower) and Drapers Gardens. Wilem Frischmann was born on 27 January 1931 in Ungvar...

It seems a connection is made.

You know what’s not a great app? The co-op banking one.