Our annual alternative to The Hyundai Mercury Prize is here.

This year, there were so many ‘but what about’ and ‘no, wait, you HAVE TO include’ arguments from our team, that we decided to extend the list to break with Mercury tradition and feature 20 albums.

The Neptune Music Prize nominees are album releases by exceptional British & Irish musicians. They were released in the time period to be eligible for this year’s prize (August 2015 - July 2016). Once again we excluded anyone who was featured on the Mercury shortlist.

The whole idea of this prize is to shine a light on some of the albums which either missed out on this year’s Mercury Prize list, perhaps due to the fact they couldn’t afford to enter or possibly because they don’t quite have the profile or instrastructure behind them. Or whatever.

Each of these albums is special to members of our team and offers a unique spin on the modern world. There’s everything from modern classical to devil-punching hardcore to refreshing transitional releases from legendary acts.

The discovery of something you might have missed is the whole point of this ‘list’, so we hope that you take the time to explore or revisit as many of the nominees as possible before casting your vote.

You get just one vote for your favourite album on this list. Feel free to share your favourite tracks and celebrate your choice in the comments below.

Voting closes at midday on September 15th and the winner will be revealed on our Facebook and Twitter accounts shortly after.

To vote, simply sign up for a new account on these brand new forums (sadly, if you had an existing account, we can’t transfer over your old passwords just yet) and click for the ONE album you feel should win.

##Listen To The Nominees

Here’s a Spotify playlist with a sample track from each album and then all of the records in full.

Neptune Prize 2016, a playlist by Drowned in Sound on Spotify

Drowned in Sound's alt-Mercury Prize returns with 20 albums for you to discover or revisit. Vote for your favourite here.

Where can I vote for girl band?

Where can I vote for girl band?

They were nominated on our list last year I’m afraid.

I’m torn between Anna Meredith and Floating Points. I’ll mull it over for a few days, because this is a really really important decision.

No nomination for Emmy The Great is a poor show.

No nomination for Emmy The Great is a poor show.

She was mentioned amongst the team but there wasn’t a super-strong argument for the record. She has been nominated I think twice before for the Neptune Prize.

didn’t realise there was a Neptune last year. my memory must be going.

jesus christ i can’t believe Martha are winning. not usually keen on describing music in these terms - but i think they’re actually the whitest band i’ve ever heard.

didn’t realise there was a Neptune last year. my memory must be going

Your memory is fine. Because of the odd time of year last year we did this instead. I had Girl Band on my list originally but a few staff said they weren’t eligible for Mercury and stuff. I dunno. Probably should have included them. 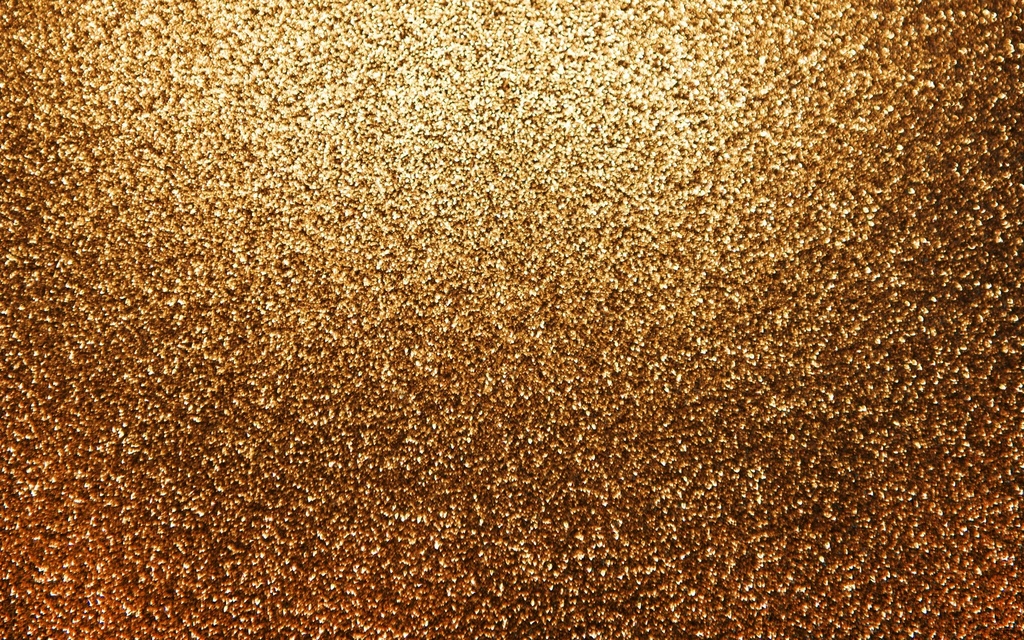 In place of our annual alt-Mercury Neptune prize, here are our favourite UK (and Irish) Albums of 2015.

definitely eligible as Irish artists are included and the album came out in September.

Sorry. One of the team said they were on last year’s list and I forgot to check what we had done last year. Will teach me for not triple checking everything but we had about 40 contenders for this list and it was originally going to be whittled down to just 12 so was not enough due dillegence went into every decision.

I love seeing polls being ruined by street teamers

:’) Letters letters everywhere. They should at least have the decency to make them spell USELESS PRIEST CAN’T SAY MASS.

The amount of Anchoress and Fiona Brice fans who signed up 4 hours ago is outstanding, purely a coincidence no doubt

The amount of Anchoress and Fiona Brice fans who signed up 4 hours ago is outstanding, purely a coincidence no doubt

The reason I did this as a forum poll was to get new people to sign up. If 5% of those voting stay then the community grows. The poll will massively change when DiSsers get into work in the morning I suspect.

To be fair, Fiona Brice is on Bella Union and has worked with everyone from John Grant to Placebo so they are fans.

The Anchoress was voted for by 4 of our team and has released one of the most critically acclaimed albums of the year.

Neither are at the level where they have a street team.