The side project of Elena Tonra of Daughter. Melodic, downbeat, sad, very direct lyrics. It really captures the feeling of drifting alone in a city after a break up. 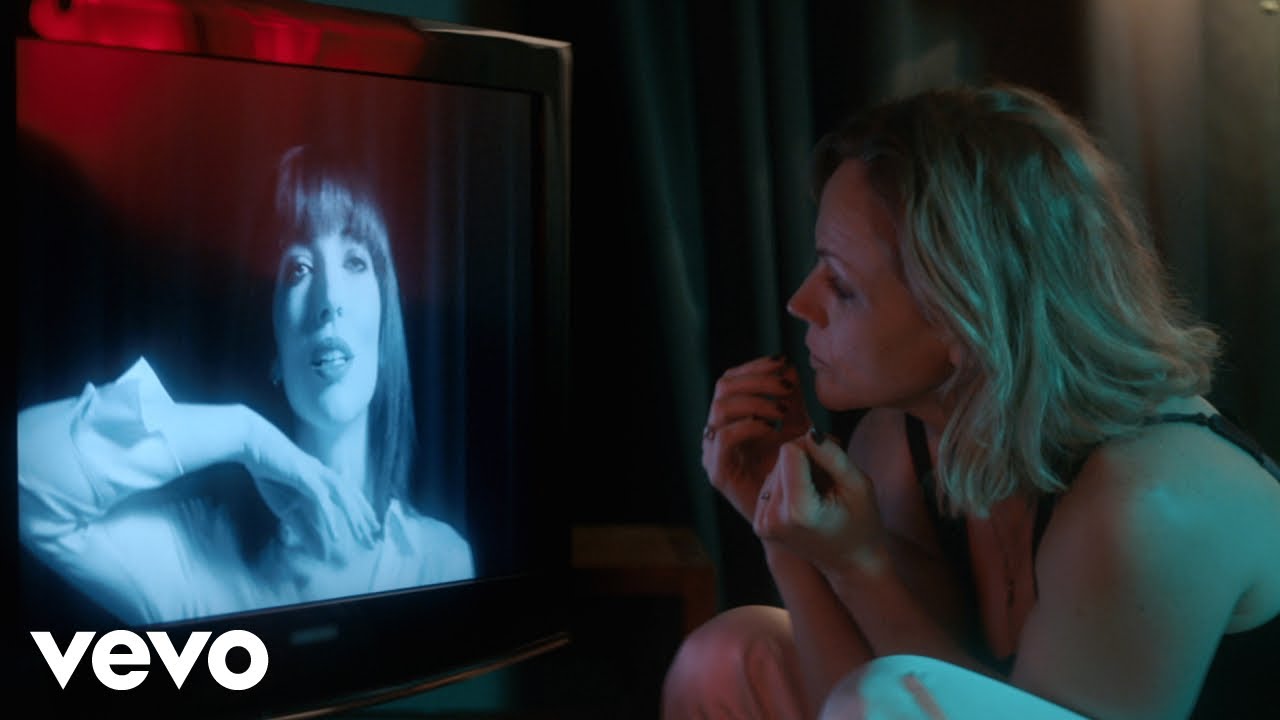 FYI - bulk of the list will be acts mentioned in Mercury predictions threads that I compiled into an hour of radio tracklisting shared mash week here if you wanna listen.

Here’s the Mercury Special I recorded today: First hour featured some of my predictions as to who could feature on this year’s shortlist. And kicked off with last year’s winner. Wolf Alice - Sky Musings The 1975 - Love It If We Made It The Twilight Sad - The Arbor Gazelle Twin - Hobby Horse Slowthai - Doorman Little Simz - Selfish Soak - I Was Blue, Technicolour Too Villagers - Long Time Waiting Snapped Ankles - Rechargeable Anna Calvi - As A Man Erland Cooper - Creels Kathryn Joseph - IIII …

Currently thinking all this should be on the list

Another shout for Haiku Salut and Chemical Brothers from me

I’m biased but there’s a couple of Disintegration State albums that I think should be in contention (I mean they’re all obviously fantastic, but in an attempt to be restrained)

Colin Mawson - Miniature Epiphanies - A pretty much perfect lo-fi electronic album, minimalist in its approach but with gorgeous emotional and sonic depth. On constant repeat for me.

Lowering - Collapsule - Again, keep coming back to this one. Packed with excellent electronica, exquisite melodies and engaging beats. Was an AOTY contender for me last year

Would also throw in:

Private Agenda - Île de Rêve gorgeous downtempo summer album, not sure if it qualifies as they’re 50/50 London and Berlin.

I mean, if we could submit all the Dis State stuff between June and June, then…

Can someone more eloquent make a case for Rozi Plain - What A Boost because it is so excellent and wonderful I don’t have the proper words for it.

Yak - “The Pursuit of Momentary Happiness”

Great album, really don’t understand why it’s not made a bigger splash but a lot, lot more people should know of it and hear it. A hugely enjoyable racket with moments of beauty.

Both albums are characterised by Rachel Aggs’ distinctive guitar work that borrows from West African highlife and post-punk. Sacred Paws’ latest is more sped up and breathless, whereas Trash Kit demonstrates how far they have developed since their ramshackle debut in 2010. Impossible to choose between the two bands, tbh.

Another hand in the air for Petrels. Absorbing and beautiful.

Agree with this except I find it quite easy to choose Sacred Paws over Trash Kit. Mainly because the Sacred Paws album is absolutely fantastic and needs to be on the list.

and Little Simz from off of that other shortlist.

just listened to this for the first time - exceptional - cheers

Cult Party - And Then There Was This Sound

6 months later, and I still love this album. A pure DiS Recommendation Win (thank you whoever that was!). It’s a lo-fi(ish) beautiful, detailed and intimate listen that I still find so many things in. Like the Microphones if fronted by Bill Callahan. It’s absolutely wonderful. 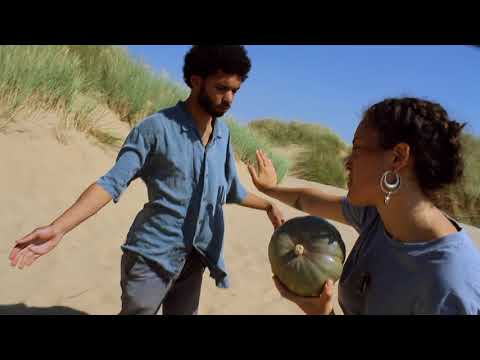 Why this and Kathryn Joseph aren’t on the actual Mercury list is absolutely criminal, as this is an exceptional and unique album. Putting traditional English folk through an electronic kitchen sink grinder, it’s a horrified scream in the face of post-referendum UK politics. 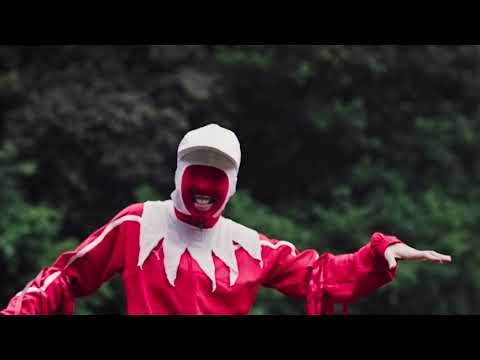 Vanishing Twin - The Age of Immunology

Wonderful, intensely melodic, beautifully detailed and endlessly absorbing. Echoes of Broadcast, Stereolab, krautrock, Gainsbourg and lots of other good stuff but gets more and more unique and interesting the more you listen to it. 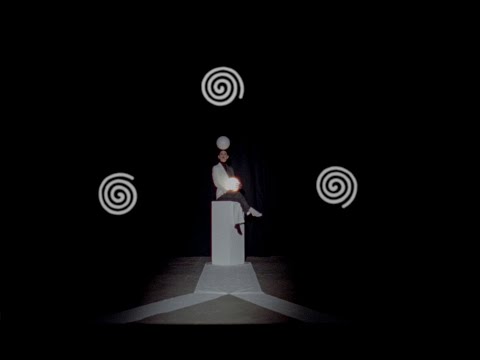 Someone remind me to nominate Jason by O Emperor at some point.

What’s on the shortlist then?

another vote vote for d(u blonde)avidoff coolwater and self-esteem.

oh and martha - love keeps kicking should be on it