The official Article 50 - you are now triggered - thread

So tomorrow the UK steps off a cliff
How is the feeling over there? Are Brexiters throwing A50 parties tomorrow to celebrate? 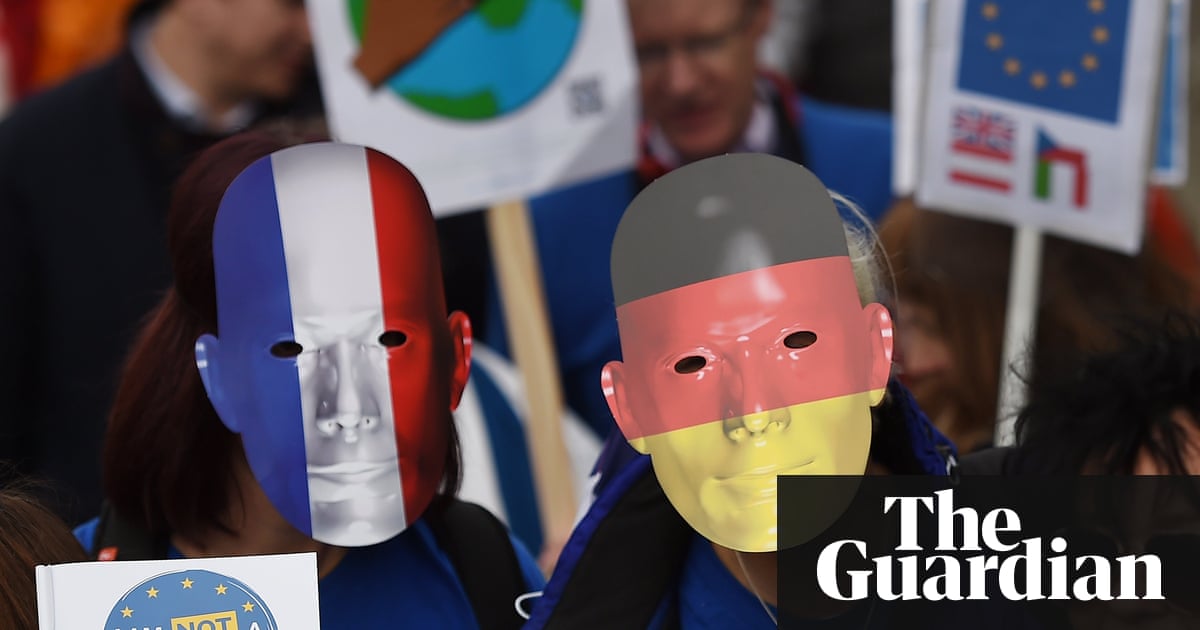 Exclusive: Resolution detailing European parliament’s red lines is amended to rule out ‘degradation’ of rights of EU nationals arriving in UK in next two years

so how’s YOUR Brexit going? Are you fighting with family members?
Should I just avoid all media tomorrow/for the next 2 years?

do we really need another thread to tell us how shit we are?

what do you mean?

Same as any other day really except with a lot more people offering their opinions.

‘OMG are you against democracy now?’ - expect to hear this even more for the next two years and beyond

so you don’t think anything actually qualitatively changes tomorrow? It’s just like a legal technicality?
I suppose that makes sense

I dunno, some of us are trapped here, guess it’s my responsibility to stay away from other people about this subject.

you could spread your risk and order half today. Might be worth getting all of it though

Like I said, whatever works for you
Sorry Bammers

biggest ascii shrug of all time for me

730 days before being kicked out of the country

I was quite pleased to find my parents voted remain. Considering my dad has generally been a Tory voter as far as I know (though he’s given up the Saturday Daily Mail in favour of the Guardian - he says it’s for the crossword but he also admits that the DM was increasingly so insane that it was unreadable) I thought he’d go Brexit, but I think he just thought it was economically an insane thing to do.

I think I’ve mentioned it before, but my parents’ U3A group has basically split over the issue.

I doubt the considered Brexiters will be partying. My experience is they’re all very scared it’ll still be reversed and there’s two years until it’s technically done. I imagine for them it’s entering that final 5 minutes when you’re ahead against Arsenal and there’s always a chance they will just manage to turn things over despite/because of being Arsenal?

(I guess that leaves Remainers as Arsenal fans which maybe is also fitting, I dunno.)