Guess this is the place to ask. Anybody heard of Meryl Streek? I just pre-ordered the vinyl. Don’t think I’ve seen them mentioned on here at all. 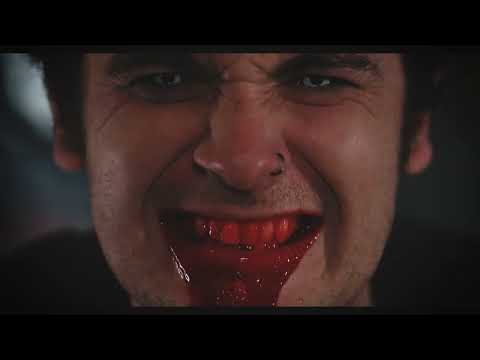 Haven’t heard of them at all, strangely. Their social media accounts seem to have only been set up a few months ago so they must have appeared from nowhere

Yeah and straight onto Radio 6 and Spotify playlist, so must have some backing from somewhere. Just odd to have so few followers etc , yet getting plays and promotion on major platforms. I do like the song though.

Just odd to have so few followers etc , yet getting plays and promotion on major platforms

Definitely in some other bands over the years. Interesting that they’re trying to be anonymous. Will ask around.

Yeah and straight onto Radio 6 and Spotify playlist, so must have some backing from somewhere. Just odd to have so few followers etc , yet getting plays and promotion on major platforms. I do like the song though.

Always slightly suspicious of this, especially when they’ve bypassed my attention completely on the way up

Dara and Alan guide us around their Irish homeland through music.

Computer,
show me a gig with the most Belfast-ish band names you can imagine:

I am scundered by this poster

anyone on the Meryl Streak new album yet? when’s the viny arrive @Bad_weekend?

finding it a bit much for a 9am listen, musically more varied than I was expecting. Some lovely synth textures and 796 is especially interesting. Will come back to this later on to explore the depth more

I received a shipping notification, but has not arrived yet.

Was unaware of the Adebisi-Coronas pipeline til today and it’s absolutely sending me.

Update, perfect timing as it arrived today. Irish flag vinyl looks nice , like when a vinyl color plays into an album theme or artwork.

I’ve been really loving the Merryl Streek album these past few days. It’s a lot more shouty/angry/sweary than my usual listenings, but I’m loving it. Having a rant at the church and rich folk possibly ticks some of my boxes, but some parts of the music end up being a lot better than I would otherwise expect. I think the first half of the album is a lot better than the second half, unless my attention just drifts and I haven’t given it enough attention.

@Bad_weekend, does the vinyl come with a download? I had a search on Rough Trade to see if they would have a cd I could pop in and buy, but they only list the vinyl, but would have to be ordered in with a 5-10 days’ wait I think.

The vinyl did come with a download code, if you want it, let me know , I can send over. If you want the CD they definitely have those for sale on their Bandcamp.

Thanks, that’s good to know! That’s very kind about the MP3 offer, but I’ll hopefully buy it myself, thanks!

Ailbhe Reddy has announced her new album Endless Affair, the follow-up to her excellent Personal History, out March 17. Also some April/May shows in Dublin, UK & Europe.

The whole thing was accidentally available on Bandcamp briefly this morning, but I was not fast enough to nab it before they corrected the error.

Pretty Happy’s new EP is v good. Was a bit disappointed they deleted their previous EP a while ago but this sounds like a big step up so I can see why. 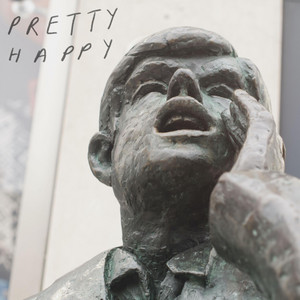 THEY CALL HIM BOOTS. COS HE’S GOT BIG FEET LIKE BOOTS. 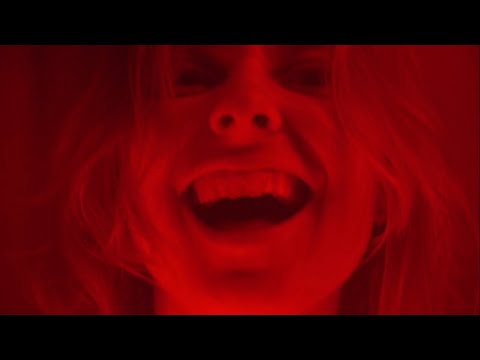