Yes it’s that most magical time of year, as Thomas Edward Patrick Brady Jr (did you know he wasn’t selected until the 199th pick? Amazing!!1) takes his annual trip to big game. Things are slightly different this year as he’s doing it with the (checks notes) Tampa Bay Buccaneers, but the game is sure to be a classic showdown, with the returning champions, the Kansas City Chiefs led by boy wonder and ketchup enthusiast Patrick Mahomes, on the other side of the field.

I think @Aggpass will be running us through a full slate of props and wagers, but here’s a question for your moral soul:

Who do you want to win? 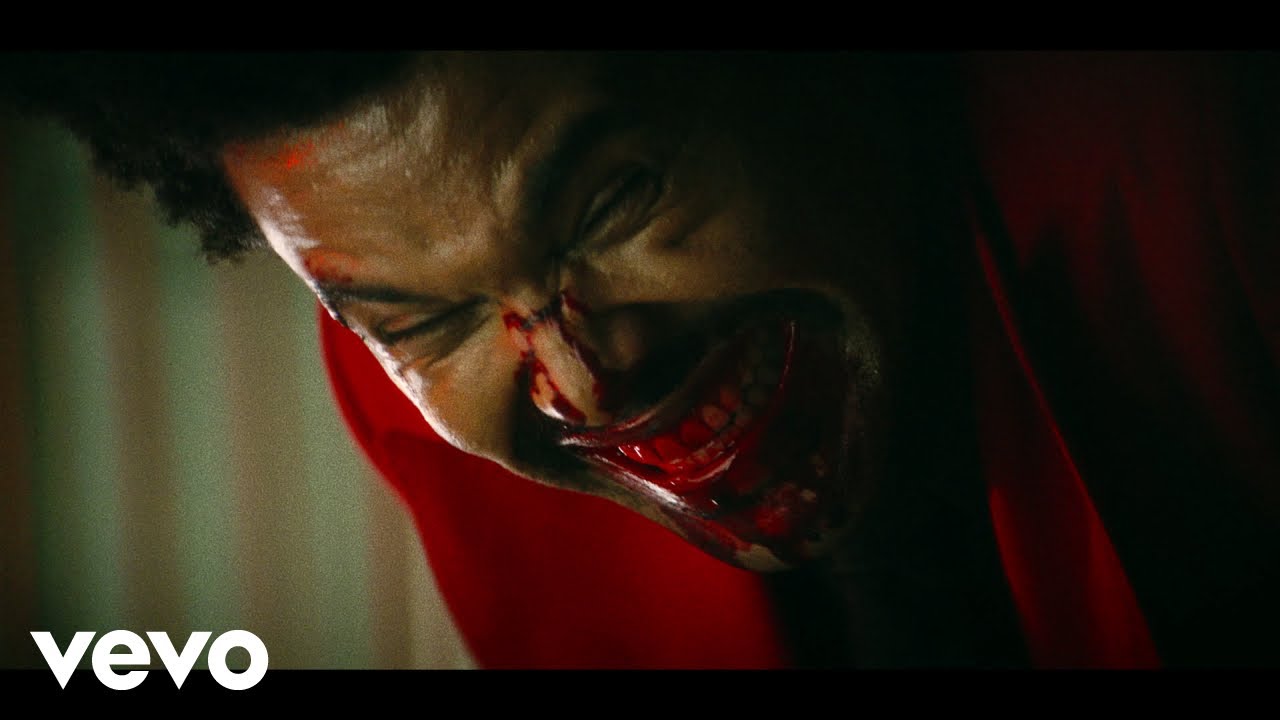 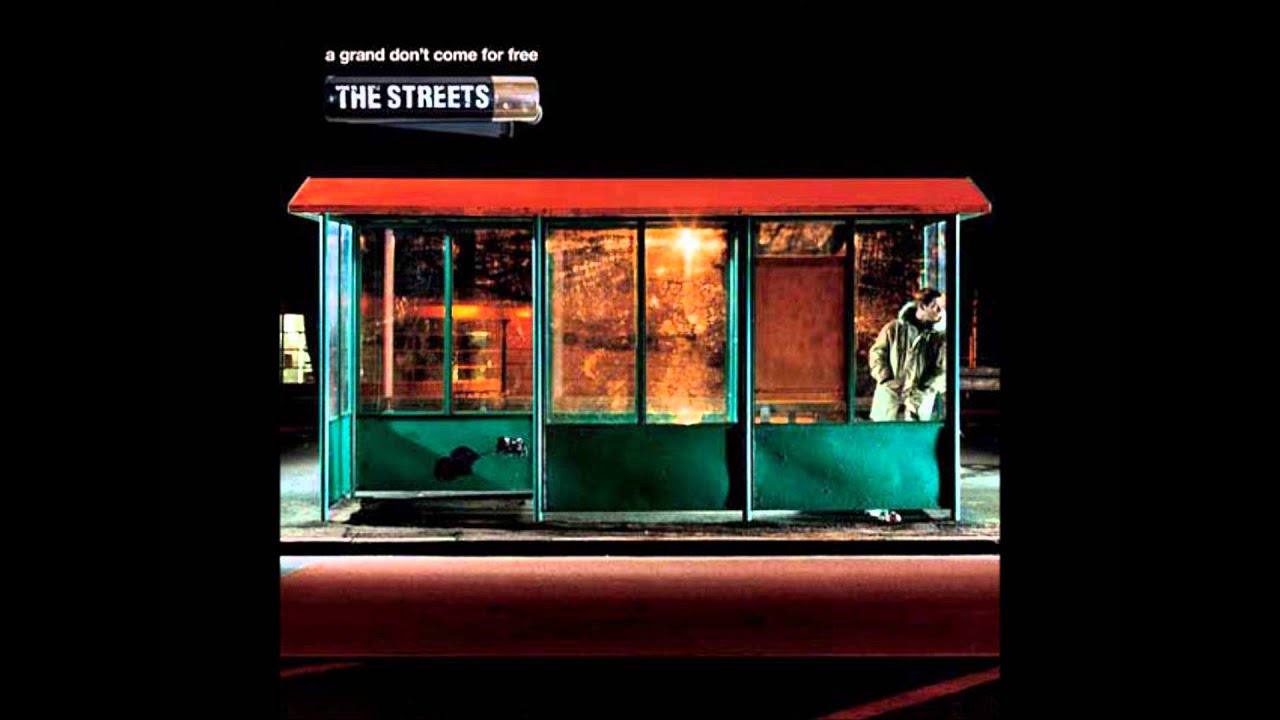 is there a decent summary of the season (or post season) that I can watch with the GF, or maybe like a SB preview. guessing the BBC will have something with Osi and chappers or whatever.

What I will quite enjoy this year is all the UK celebrity Buccs fans… where the fuck are you?

Anyone else finding the “The NFL made it through a season without cancelling a game, what an incredible achievement” type tweets and quotes a bit, IDK, tasteless?

Seems like they’re already trying to rewrite the narrative as it being some absolute masterclass of planning and genius, rather than the reality that the NFL repeatedly bungled the whole thing on multiple occasions and were fortunate not to get punished more than they did.

IDK, I’ve of course savoured the season and its entertainment value in a bleak autumn/winter, but it just seems wrong to me. Especially when we dont know yet whether any players, coaches, or other personnel are going to suffer from long Covid as a result of decisions taken.

Yeah absolutely this. Was pure dumb luck. God knows if they’ve started thinking about next season yet.

Come on you whoever Brady doesn’t play fors

If people don’t support this thing, it might not make it

That Rams/McVey tampering question is an interesting one: if Stafford and the Lions had already agreed to part ways does it really matter that they’re having a swell time in Cabo together before the deal between the Lipns and Rams is finalised? I guess it would be an unfair advantage in favour of the Rams versus the other potential trade suitors, which then might impact on the Lions’ ability to extract maximum value if Stafford essentislly says “I wont go to anyone other than the Rams”. Nobody seems to think the Lions got a lack of value in that trade though?

Or are we saying that the Stafford-McVey Cabo bromance started before Stafford and the Lions decided to part ways? That would be a spicy meatball.

Which team has the best half time show will be (the Weeknd)

Not really an enviable task following that Shakira/J-Lo one. Is either going to look very dour in comparison or he’ll try to match the fun vibe and that’s not really his strength

Put all your dogecoin on a Lenny Playoffs run TD. Printing money

Oh, the bromance is very long-standing, McVay is close friends with Chad Hall, the current Bills WR coach. Hall happens to be the brother of Kelly Stafford - Matthew’s wife.

But it’s impossible to disentangle all this stuff. Everyone in the NFL knows each somehow, it’s very incestuous. And it’s not like the Lions were obligated to seek the maximum value for Stafford anyway, they’re allowed to honour his preferences or spite whichever potential trade partner they wanted. I guess another team could kick up a fuss, but what’s the ultimate benefit? Everyone does this shit.