The Ongoing Genius that is Bill Murray 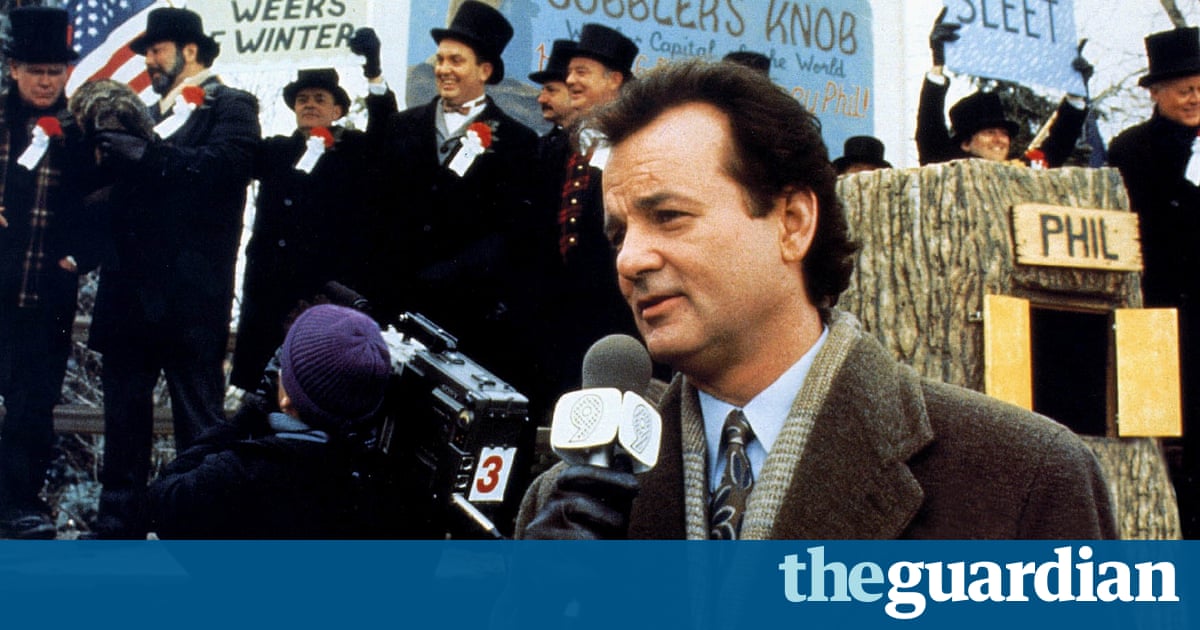 is he still gatecrashing teenagers parties?

allegedly is all i need

My brother got me this for Christmas… 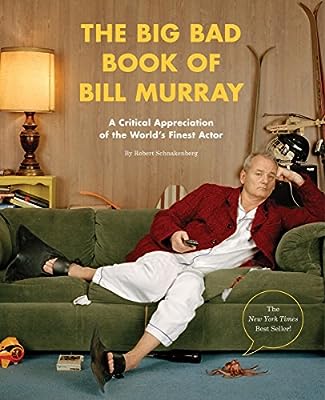 He s the sort of actor who can do Hamlet and Charlie s Angels in the same year. He shuns managers and agents and once agreed to voice the part of Garfield because he mistakenly believed it was a Coen ...

I mean, I enjoy some films that feature Bill Murray. But this is a bit much.

Also, the Groundhog Day musical is really fun - the songs aren’t all that memorable, but the staging is superb.

It was so hard to know how to react… “Oh wow, a whole book about Bill Murray… I guess I do like some of his films… cheers.”

That’s how I can imagine Bill Murray himself reacting, so… well done!

I’ve mentioned Quick Change on here before, a pretty much forgotten Bill Murray comedy that he also co-directed.
It’s a great quirky, misanthropic road trip/hate letter in pre Giuliani New York. According to wiki some people call it one of his best performances.

It’s kind of hard to track down nowadays but it is on Amazon Prime to buy.

I had a similar thing with but with chicken wings

Someone got you a book about chicken wings?

Yeah I remember recording it off tv in the 90’s sometime.

I think it was because the songs were relatively weak, the show as a whole left me a bit cold; there’s a fantastic musical and/or play in that production, but it’s not there yet.