The only good celebrity is/was

Just looked. Said she didn’t label herself a feminist and downplayed MeToo. Not a great look I guess.

Yeah I didn’t get that right did I. The joke I was aiming for was that Cher was referring to hypothetically having a pair of breasts surgically attached to her back, the wording of which could also be used by a sleazy gentleman caught by a police officer, in flagrante with an obliging lady of the night indulging in niche sexual roleplay.

Jokes you've made without a flicker of acknowledgement (rolling)
jimmyhuntspill 6 March 2019 14:16 #73

Its Naga Munchetty you morons.

Disqualified as she has resigned from being a celebrity.

I got them last week, so it was through Ticketmaster’s resale site (think the gigs sold out straightaway) and two of the worst seats in the O2 on a Monday night were £130 each including fees.

Instead of playing the hits he used the opportunity to plug his latest single. Which unsurprisingly, was a truly terrible song.

Yeah no one watched it so it’s a free pass

I actually thought it was the opening not the closing ceremony but the fact remains he also played Freedom '90 which is definitely his best big song so in my view overall it was allowed.

(Also, playing that dull new track was a much needed moment where the whole country felt the same way about something.) 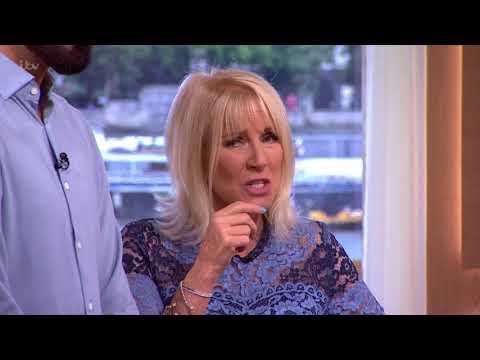 Sarah and Phillip reunited after 24 years is a bit of a joy, really 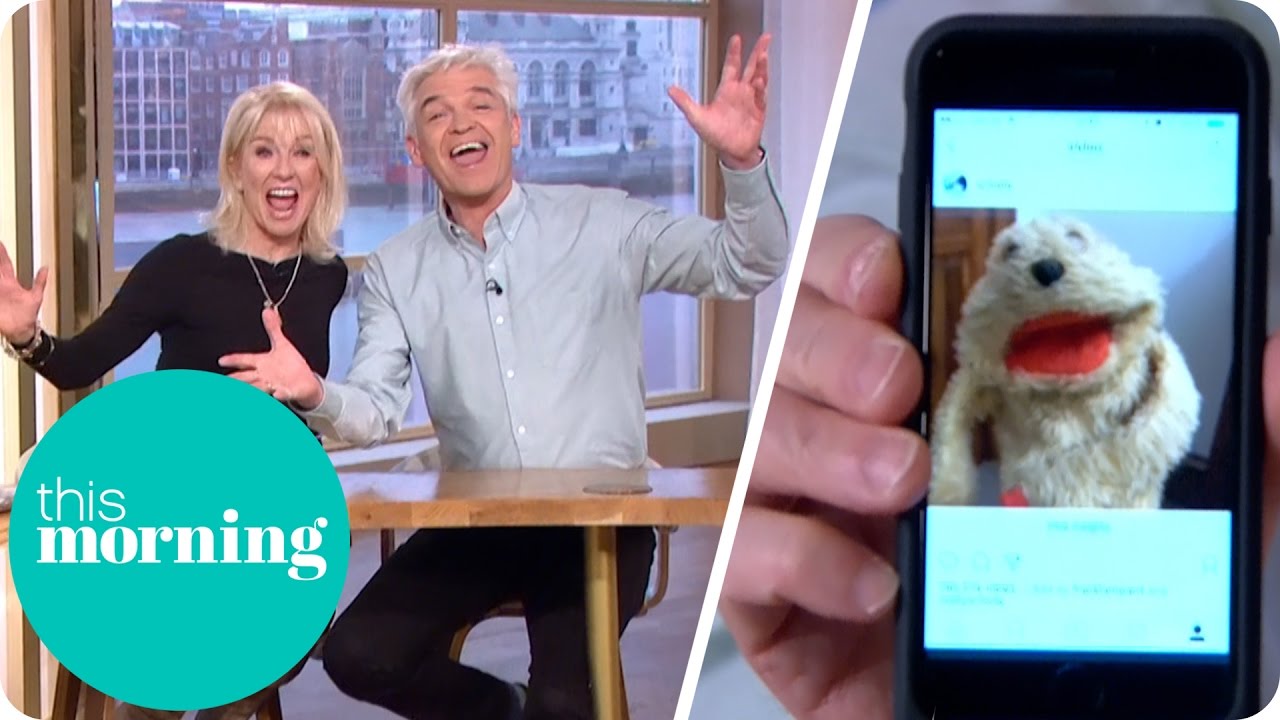