Starts on Thursday, who are people tipping to win?

Got a tenner on Tommy Fleetwood at 25/1. Bloke’s in the form of his career so far, proved in the US Open he isn’t remotely phased by pressure, Birkdale is his home course and grew up right next to it. Supreme value at those odds.

That said it’ll be Stenson again won’t it.

No chance that I’m making a prediction until I see a reliable weather forecast for the whole 4 days.

I don’t know but this has reminded me I need to write in to Golf Monthly about something. 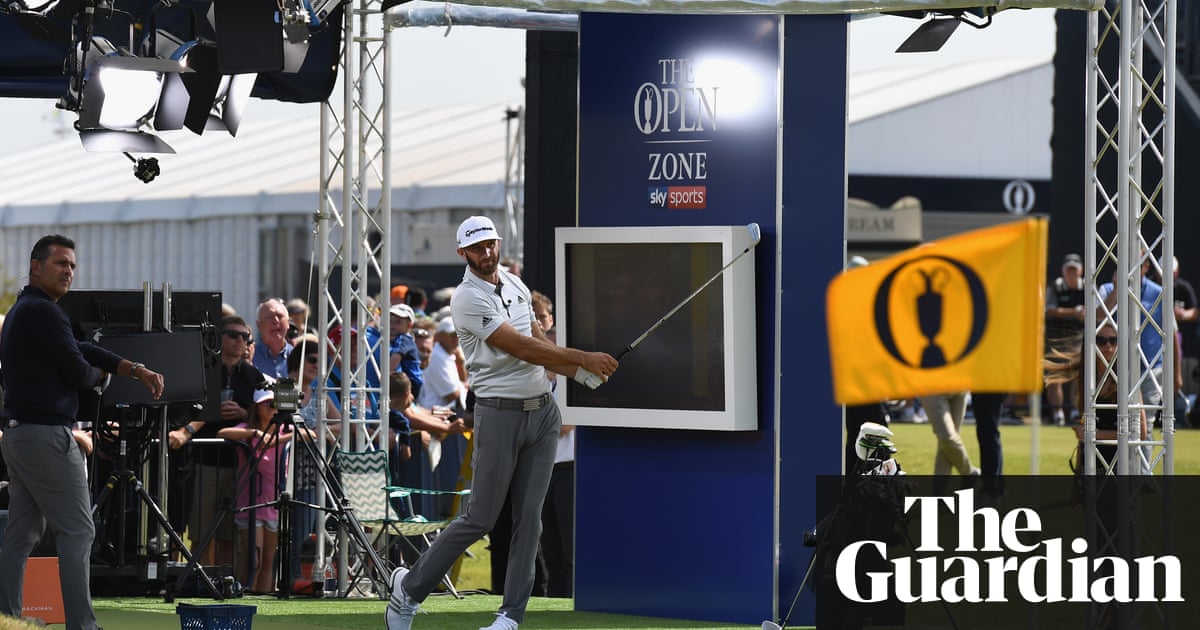 Martin Slumbers, the chief executive of the R&A, has taken a swipe at the BBC by criticising ‘tired and outdated’ golf coverage by the terrestrial channel

Ian Bejaysus Poulter with the 3 under through 17. Get in there lad!!

I hope nobody took Rory McIlroy up on his ‘good time to bet on me!’

I can’t stand Sky’s golf coverage, I don’t know why but it comes across as so twee.

Even Murray sounds like he’s permanently being farted on.

Following on from my post, I’m not sure what is really breaking new ground in terms of Sky’s coverage - a big touchscreen at the end of the course and some shiny graphics?

Forgotten the beeb had lost the rights to this

Spieth looking pretty good but you never know. Poulter will probably fall short again like he always does.

Not bad that Jordan Spieth

Fucking pretty impressive bogey that, and what a run afterwards

Li Haotong could be one for the future, only 21!

I’ve been at this today. It was ace, and I’m not a big golf fan. Was right in front of Speith birdieing the 16th. Sunburnt and knackered. Would recommend!

That back 9 from Spieth… dunno if there’s been anything like that in Major history. Esp. with it being so tight and the weather ‘n’ all. What stones that lad has.

Big fan of Spieth. Doesn’t do owt flashy - just plays his irons well and putts beautifully. If anyone’s gonna dominate the game for the next 15 years I’d rather it was him.

Yeah I love the guy, really looking foreward to the PGA Championship now…

Only one he’s got left to get and it’s the easiest one of the lot. Maybe not this year but it’s inevitable. He’ll beat Rory to all 4 of them for sure.

it’s just a shite major, they really should have a think about it and do something else, but of course they absolutely will not

Always thought the PGA should be rotated by continent every year. Would be great for the game, as you say will never happen though